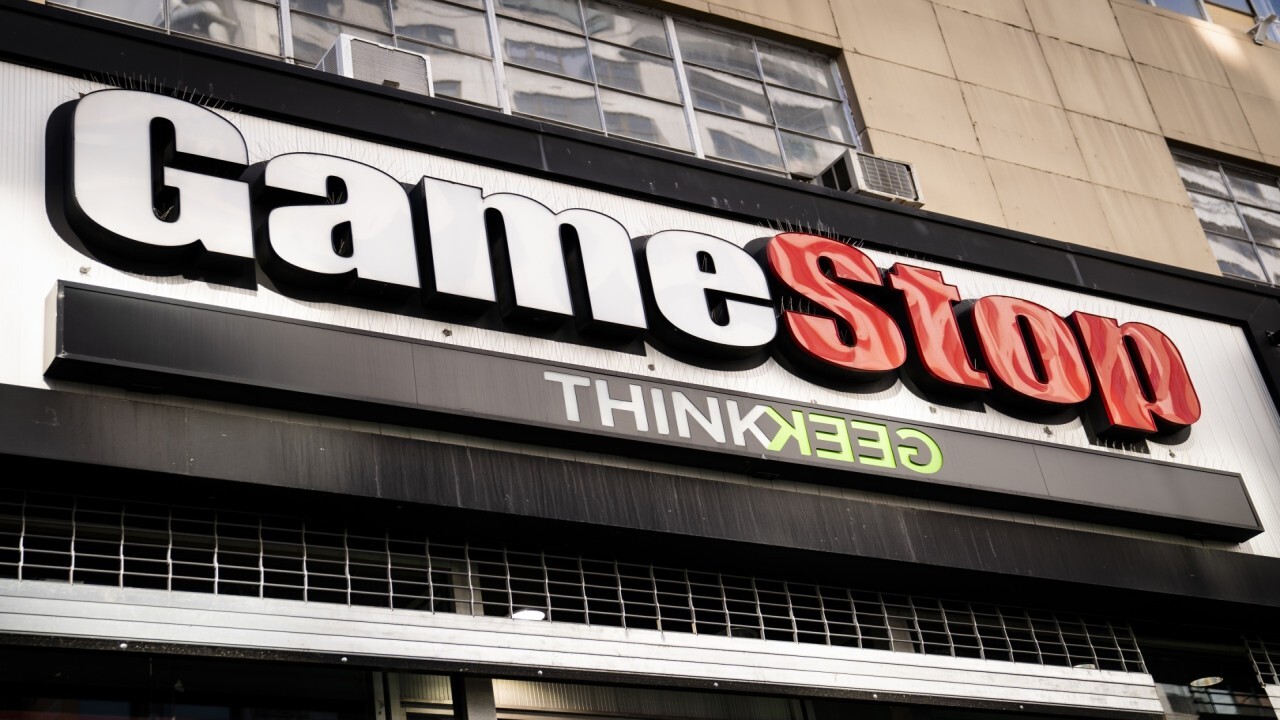 As Robinhood continues to limit purchases of GameStop stock, Reddit users are egging on their compatriots to keep the momentum going, leading Quantumvest CEO Taylor Roncancio to predict on “The Claman Countdown” the stock isn't finished hitting records.

“But if investors really do like a stock and they’re not willing to sell it, then, more than likely, the price is going to continue to rise,” he said.

As with Tesla, investors are having a hard time looking past the fundamental irregularities and uncertainty of GameStop. But Roncancio explained that seasonal movement in the stock is enough to keep your money on it.

Quantumvest bought into GameStop on Oct. 15, with the price at $13.52, which Roncancio said he considered a “great entry," since the release of the wildly-popular PS5 gaming console brought an upswing in sales over the holiday season.

“Each year, around Christmas time, whenever a new console is released, the share price does rise,” he said. “We saw a lot of upside with the new release of the PS5 and the Xbox coming out, and historically the price has [risen] every single time.”

“So we’re very confident that the share price will appreciate.”

Roncancio said he’s also “very confident” in Chewy co-founder Ryan Cohen’s involvement in urging the success of the stock after he experienced a 1,700% return from a $76 million GameStop investment, according to Business Insider.