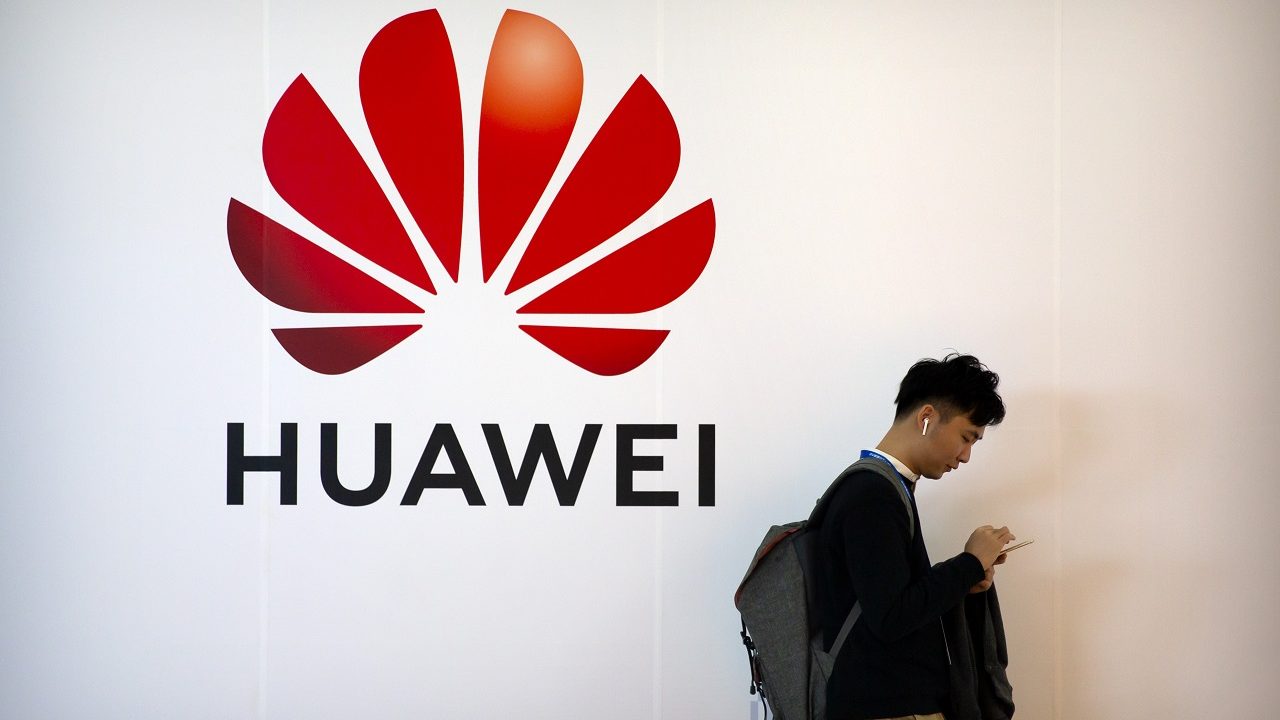 China's Huawei Technologies Co Ltd reported a 9.9% rise in nine-month revenue on Friday, as U.S. export restrictions and the global COVID-19 pandemic weakened sales growth in products such as smartphones and telecoms equipment.

Revenue reached 671.3 billion yuan ($100.44 billion) over January-September, it said in a statement, without providing a segment breakdown. Revenue grew 13% in the January-June period.

Net profit margin for the nine months was 8.0%, versus 8.7% over the same period a year earlier.

Domestically, consumers have rushed to buy Huawei smartphones on concerns over the availability of newer models.

Overseas, however, Huawei has faced sluggish sales, due in part to its lack of access to Alphabet Inc's Google Mobile Services.

Last week, Reuters reported that Huawei is in talks with Digital China Group Co Ltd and others to sell parts of its Honor budget brand smartphone business in a deal that could fetch up to 25 billion yuan.

(Reporting by David Kirton in Shenzhen and Josh Horwitz and Brenda Goh in Shanghai; Editing by Miyoung Kim and Christopher Cushing)