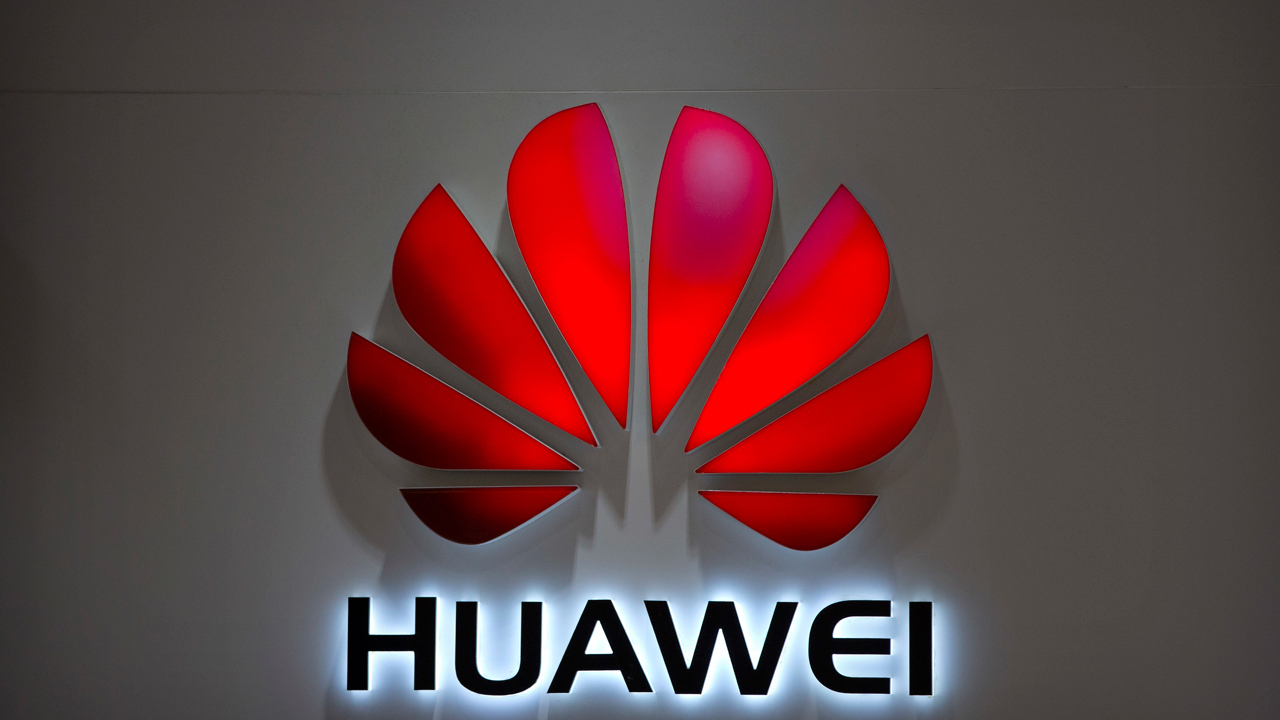 Amid heightened tensions over trade and technology, Huawei has told employees to cancel select meetings with contacts in the U.S., a Friday report claimed.

According to the Financial Times, citing Huawei's chief strategy architect, Dang Wenshuan, Americans employed in research and development were repatriated earlier in May by the technology giant. That came after the Chinese group and close to 70 affiliates were put on a trade blacklist.

A workshop reportedly underway at the time was "hastily disbanded, and American delegates were asked to remove their laptops, isolate their networks and leave the Huawei premises."

Huawei: The China government is not us
Huawei is trustworthy, chief security officer says

The Financial Times quoted Dang as saying Huawei is also limiting interactions between its employees and American citizens.

“We don’t know what will happen . . . We don’t know the boundary of the law, we have to be whiter than white,” he said.

The report follows a contentious back-and-forth between the U.S. and China ahead of a potential full trade war. The Trump administration initially refrained from labeling the Chinese technology giant as a security issue, instead, arguing it was more of a trade concern. But with no signs of the trade tensions waning, the president became more forceful.

Earlier this month, the White House announced an executive order authorizing the Commerce Department to restrict U.S. companies from doing business with telecom firms that pose a national security risk.

Fox Business' Henry Fernandez and The Associated Press contributed to this report.