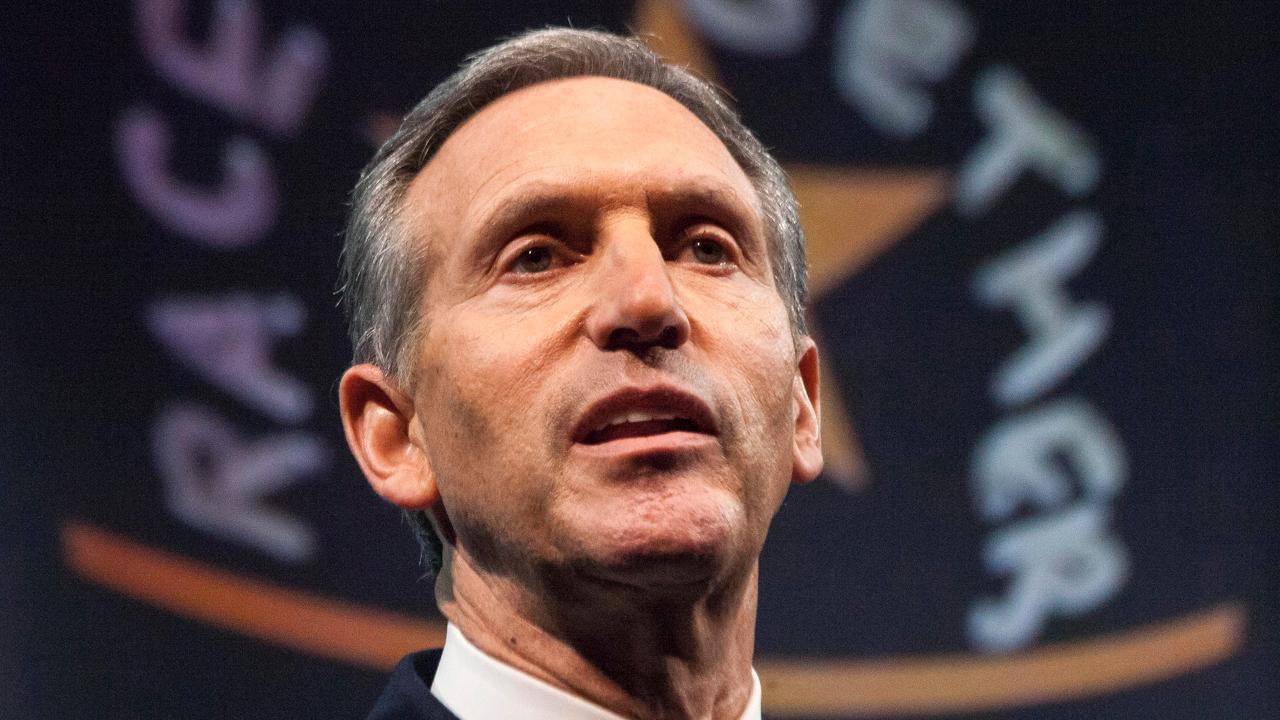 Starbucks' Howard Schultz: We're bullish on the US

Starbucks Executive Chairman Howard Schultz on the U.S. economy, the impact of the tax reform legislation.

Howard Schultz, the Starbucks executive who oversaw the Seattle coffeehouse chain’s global expansion, will step down as the company’s executive chairman of the board on June 26, the company confirmed on Monday.

Schultz, 64, spent four decades working at Starbucks. He served as the company’s CEO from 1987 to 2000 and returned to the role for a second stint from 2008 to 2016, when he was replaced by current CEO Kevin Johnson.

“I set out to build a company that my father, a blue-collar worker and World War II veteran, never had a chance to work for,” Schultz wrote in a letter to Starbucks employees. “Together we’ve done that, and so much more, by balancing profitability and social conscience, compassion and rigor, and love and responsibility.”

Starbucks shares slid in after-hours trading on the announcement.

A prominent critic of President Donald Trump, Schultz has long been rumored to have political aspirations. Schultz said earlier this year that the Trump administration “is creating episodic chaos” in the country.

“I want to be truthful with you without creating more speculative headlines,” Schultz told The New York Times on Monday. “For some time now, I have been deeply concerned about our country — the growing division at home and our standing in the world.”

“One of the things I want to do in my next chapter is to figure out if there is a role I can play in giving back,” he added. “I’m not exactly sure what that means yet.”

Starbucks said the company’s stock rose more than 21,000% since its 1992 initial public offering. Myron Ullman, the former chairman and CEO of retail giant J.C. Penney, will replace Schultz as executive chairman of the board.

“There are no words to fully express our gratitude to Howard for the extraordinary company he has built,” Johnson said in a statement. “He’s helped Starbucks earn the respect of millions around the world by always being true to a higher calling, and always being bold in creating a better future. He’s taught all of us that it’s possible to be a very different kind of public company. That must, and will, continue on my watch.”

Starbucks has more than 28,000 store locations across 77 countries. Schultz's departure came weeks after Starbucks revamped its store policies following the arrests of two customers at a Philadelphia store location.