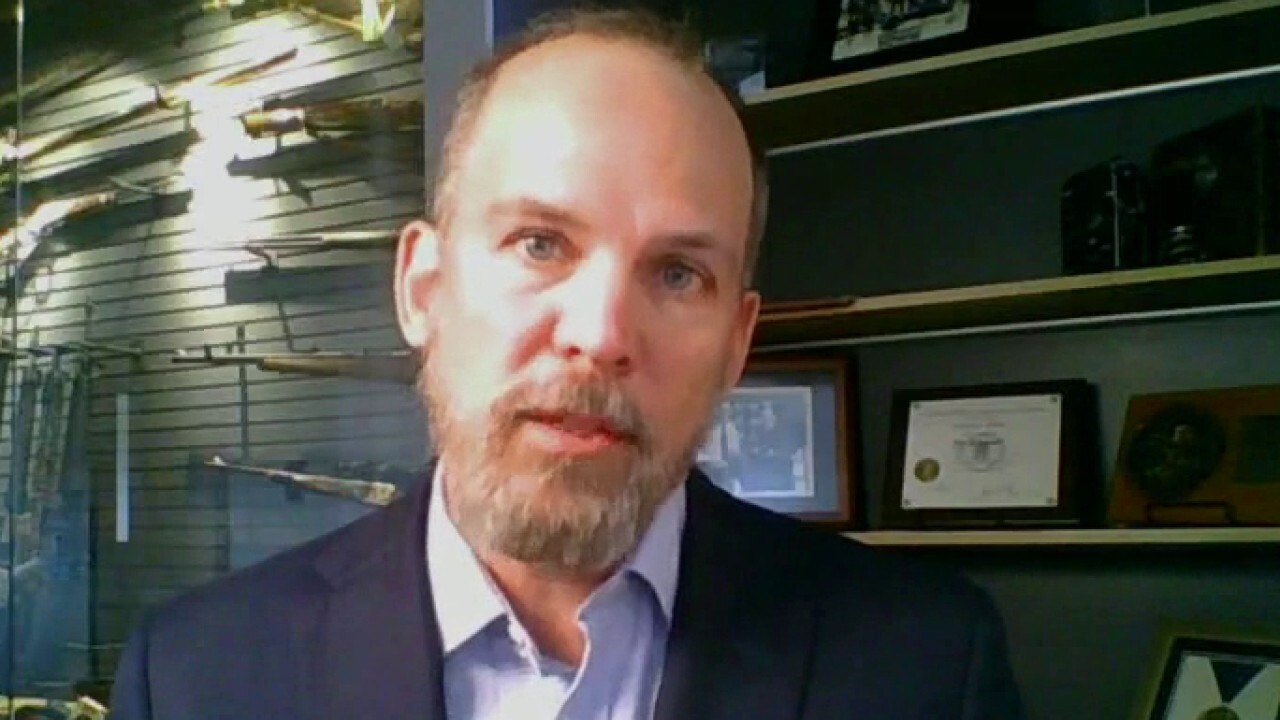 President Biden on Tuesday called on Congress to tighten gun laws after a shooting at a Colorado supermarket killed 10 people.

The remarks caused shares of gun manufacturers to slide to their lowest levels of the session.

Congress doesn’t “need to wait another minute to take commonsense steps,” Biden said in remarks about the shooting. “We can ban assault weapons.”

The president also said the Senate should immediately pass two House bills that close loopholes in the background check system.

But that legislation is likely to face resistance from Senate Republicans, including John Kennedy of Louisiana, who said he doesn’t “believe we have a gun control problem in America.”

Gun demand soared in the first quarter of last year and has remained strong as Americans purchased more firearms for protection amid the violence that swept through cities following the death of George Floyd, a Black man who died after a Minneapolis police officer knelt on his neck for more than eight minutes, and as people enjoyed socially distant outdoor activities during the COVID-19 pandemic.

They also bought firearms in anticipation that Democrats gaining control of the White House and both chambers of Congress could result in harsher regulations.

Firearm sales, meanwhile, rose 10% from a year ago to nearly 1.5 million units, according to Small Arms Analytics. While still large, the total trailed sales from February 2013 (1.7 million) and February 2016 (1.6 million).

Background checks are indicative of sales trends, but don’t translate directly to sales. For example, customers can purchase multiple firearms at once and only be the subject of one background check.

The “historic surge” in demand has depleted gun and ammo inventories and has caused manufacturers to staff up in order to meet consumer appetite.

Sturm Ruger Co. shares were up 7.58% this year through Monday while Smith & Wesson Brands Inc. shares were higher by 2.2%.