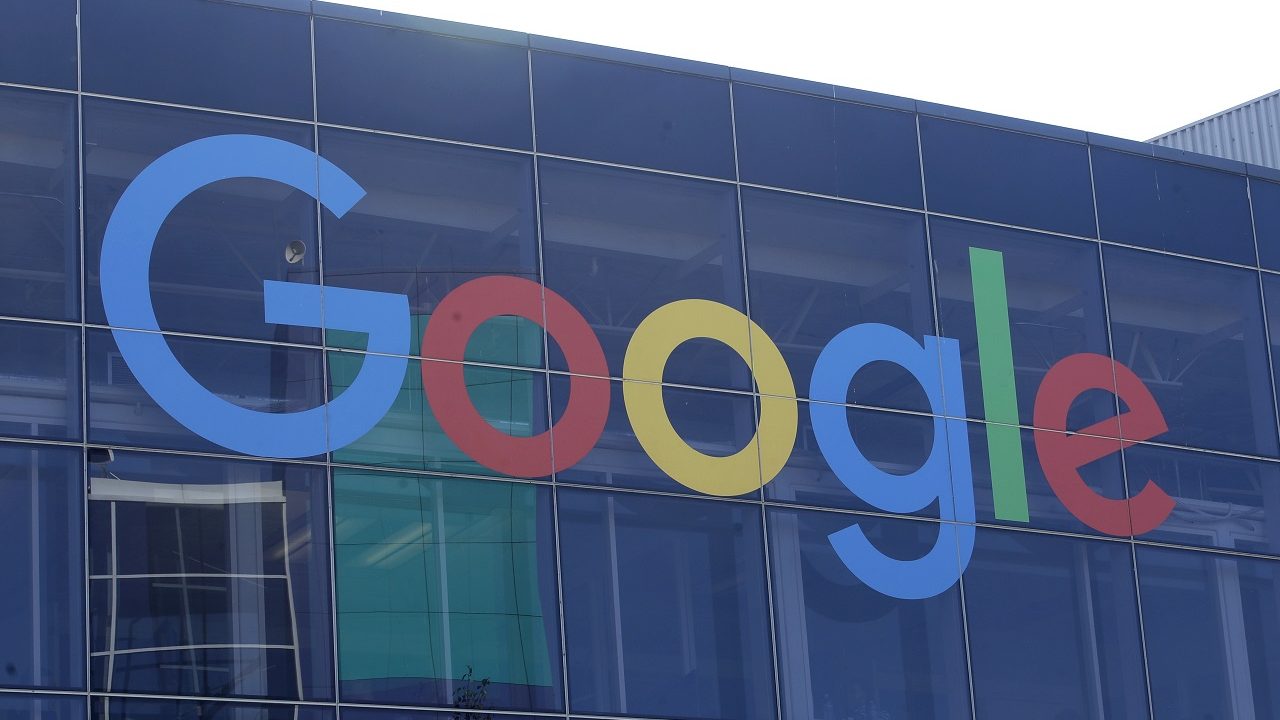 “You keep getting squeezed further and further down the search results page,” says Clayton, CEO of GreenPal, a company that operates an app to help homeowners find lawn care. “As a startup, you don’t have a million-dollar advertising budget.”

The Justice Department sued Google on Oct. 20 for anticompetitive behavior, saying the company’s dominance in online search and advertising harms rivals and consumers.

Owners such as Clayton have a different beef. What’s unfair about Google, they say, is the way it gives the greatest prominence in search results to the companies that spend the most on advertising.

Companies covet the top spots in Google search results — the first page of rankings, and the top of subsequent pages. But if too many companies vie for one of these spots, the cost can jump out of reach for a small business, just like the price for prime time TV commercials.

Google controls about 90% of global internet searches. The Justice Department sued Google Tuesday, alleging it uses monopoly power in search to squelch competition. Business owners’ concerns about the cost of advertising aren’t directly related to the government’s lawsuit, although the company’s dominance of the search market has been alleged to be a factor in driving up the price to buy ads in its vast digital marketing network.

But even if prices were lower than they are now, larger companies with more money to spend, in theory, could always outbid smaller businesses vying for the prime advertising spots on Google.

Businesses have two main ways of trying to get their listings high in Google rankings. One is to buy an ad that’s seen at the top of the search result pages; the cost for the ads depends on how often a computer user clicks on the ad and how much a company is willing to pay per click. The more a company can pay, the more likely it will get a prized spot in search results. Google has different types of ads, and whether an ad appears locally or nationally can also affect pricing. So can the time of day an ad appears.

There’s also what’s called paid search, where companies bid on keywords to get a higher ranking. For example, a sporting goods store might bid on words like “baseball” and “hockey” in hopes of landing higher in search results and being more easily seen by customers looking for equipment for those sports. The problem businesses face is they can be outbid by companies with deeper pockets. So the sporting goods store that can only afford to pay $2 a word can lose out to stores able to pay $10.

Mark Aselstine has spent as much as $30,000 a year on Google advertising, but he’s not sure his wine gift basket company will be able to afford Google ads this holiday season. He expects an already competitive time of year to be even more intense as more wine retailers seek customers over the internet due to the coronavirus outbreak and use Google advertising to make themselves more visible

“I don’t think we’ll run a single Google ad this year. I suspect it will be well out of our price range,” says Aselstine, owner of Uncorked Ventures, based in El Cerrito, California.

If Aselstine can’t afford Google, he has alternatives. Microsoft’s Bing search engine, cheaper but not as popular among computer users, is one. Aselstine can also increase his use of Google’s unpaid search. Like the paid version, he’d seek to use keywords in his ads that prospective customers are likely to search for; depending on the words he chooses, he might get a good ranking, although it will still fall below ads and paid listings.

R.J. Huebert, who buys Google ads on behalf of the law firms, manufacturers and a credit union that are his clients, also sees prices going up because of the competition among advertisers, but the owner of HBT Digital Consulting says, “I think it’s the cost of doing business.”

Huebert, whose company is based in Pittsburgh, sees Google as an important tool for small businesses because of its reach. And when people begin a search on Google, they’re already interested in a product or service; they have what’s known as high intent, a high likelihood that they’re going to make a purchase. And they’re more likely to buy than someone who happens on an ad as they scroll through Facebook.

WHO IS GOOGLE CEO SUNDAR PICHAI?

Aselstine says he’ll advertise on Facebook and Instagram if he can’t afford Google, although he’s likely to get more sales from people who search on Google.

“Those people are more ready to buy that day,” he says.

Clayton, the GreenPal CEO, spends about $100,000 a year on Google advertising. That’s a big number for a small company — GreenPal has 23 employees —but Clayton lists giants Angie’s List and HomeAdviser among his competitors that have much bigger advertising budgets. GreenPal, based in Nashville, Tennessee, and serving homeowners in most of the states, spends about $3 or $4 per click for ads.

But, Clayton says, “it’s getting harder to advertise — the price keeps going up and up.”

Tommy Fang tried Google to advertise his year-old market research company, but the cost far outweighed the business he hoped it would bring in.

“We ran a couple of ads and the economics just didn’t work out for us,” says Fang, co-founder of New York-based Eureka Surveys. The company runs a website where people can take part in surveys.

Fang is looking at other possibilities, such as the advertising Apple sells for mobile devices. However, Fang’s business, which involves finding participants for corporate surveys, is focused on PCs, where he says people prefer to answer survey questions.

Yet some small businesses don’t flinch at the higher prices. Advertising on Google makes sense even for some of Huebert’s law firm clients who often spend between $8 and $12 a click and as much as $35 because they can make the money back from a single case.