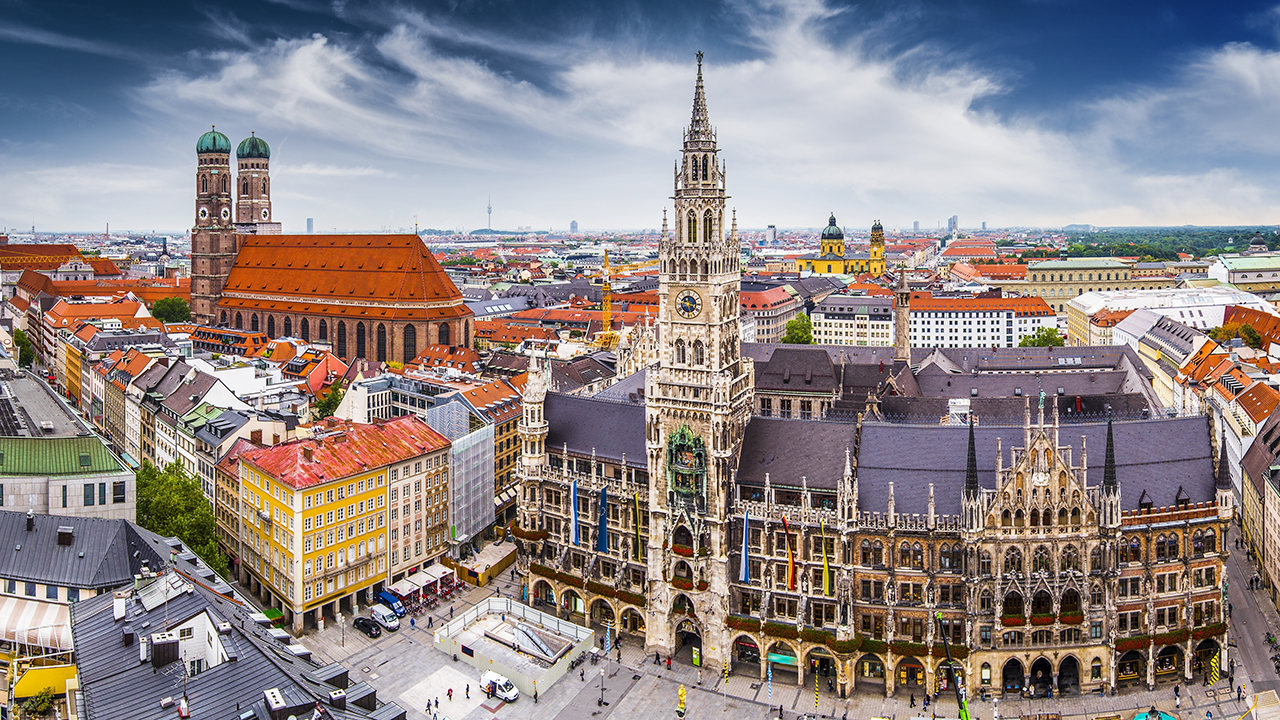 The German economy shrank by 2.2 percent in the first quarter compared with the previous three-month period as shutdowns in the country and beyond started to bite, official data showed Friday. That means Europe's biggest economy went into recession following a small dip at the end of last year.

The figures from the Federal Statistical Office offered a first glimpse of the damage caused by the coronavirus crisis to Europe’s biggest economy, which the government is trying to limit with a raft of rescue programs.

The decline in the January-March period was the biggest since 2009. It followed a 0.3 percent gain in last year's third quarter and a 0.1 percent contraction in the fourth quarter — the latter figure revised down from the initial report in February of zero growth. That revision put Germany into a technical recession, defined as two consecutive quarters of negative growth, in the first quarter.

US ECONOMY SHRANK BY 4.8 PERCENT IN FIRST QUARTER, AS CORONAVIRUS ENDS RECORD-LONG EXPANSION

March was the month in which the coronavirus pandemic hit Europe, with first Italy and then other countries imposing sweeping restrictions on public life and businesses. Germany itself started shutting down in mid-March. It never ordered factories closed, but companies did largely stop production in some areas — such as the automaking sector — and supply chains were disrupted.

Recent data showed a 15.6 percent month-on-month decrease in factory orders in March, and a 9.2 percent drop in industrial production.

The country started loosening restrictions on April 20 and the process has gathered pace recently. Shops have now reopened, restaurants are gradually opening up and auto production has restarted.