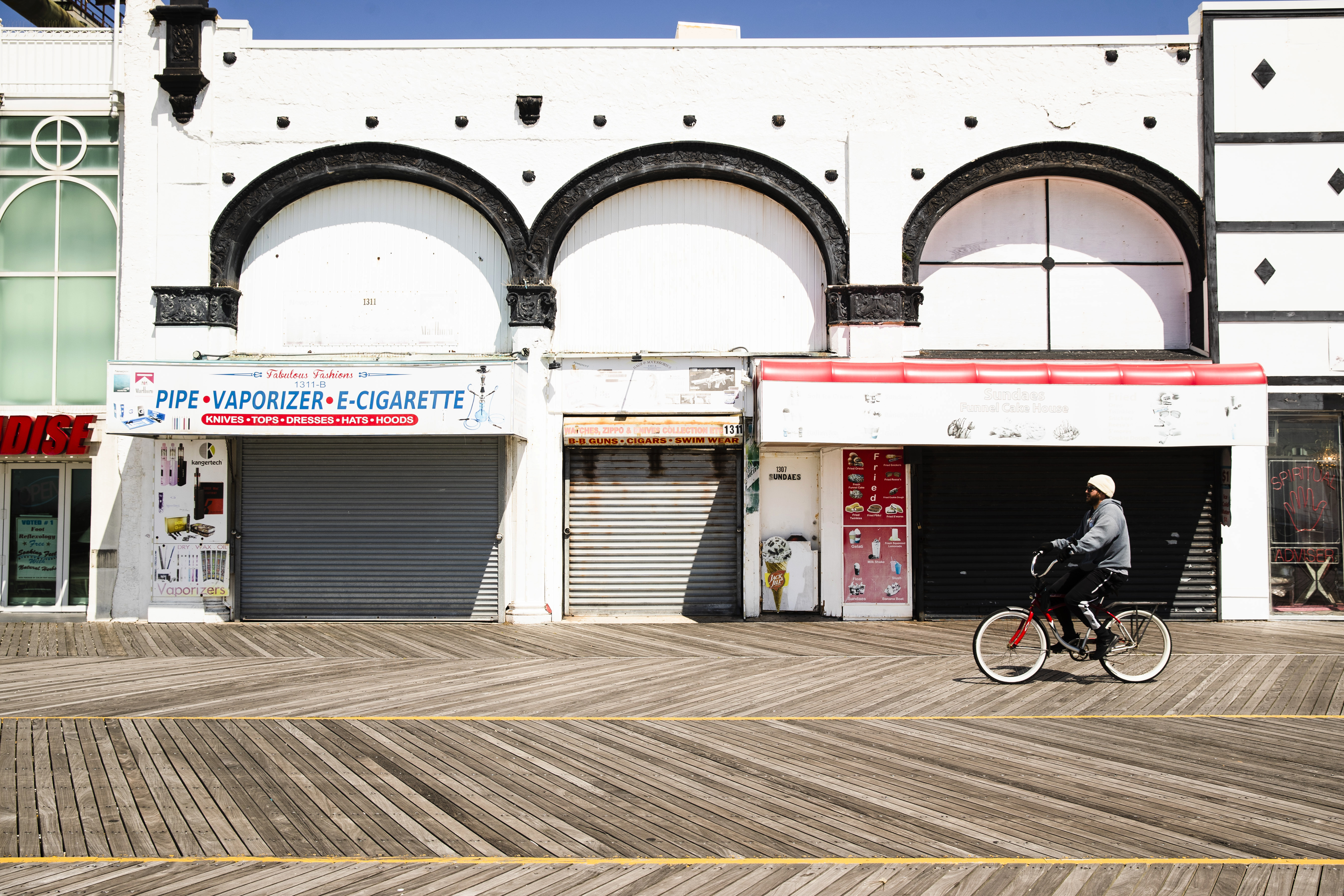 The government will offer a glimpse of how dark the picture has grown and how much worse it could get as the coronavirus pandemic inflicts ruinous damage on the U.S. economy.

The Commerce Department is expected to estimate that the gross domestic product, the broadest gauge of the economy, shrank at an annual rate of 4 percent or more in the January-March quarter.

And yet forecasters say that will be only a precursor of a far grimmer GDP report to come for the current April-June quarter, when business shutdowns and layoffs have struck with devastating force.

The Congressional Budget Office has estimated that GDP will plunge in the current quarter by a 40 percent annual rate. That would be, by a breathtaking margin, the bleakest quarter since such records were first compiled in 1947.

In just a few weeks, businesses across the country have shut down and laid off tens of millions of workers. Factories and stores are shuttered. Home sales are falling. Households are slashing spending. Consumer confidence is sinking.

As the economy slides into what looks like a severe recession, some economists are holding out hope that a recovery will arrive quickly and robustly once the health crisis has been solved — what some call a V-shaped recovery. Increasingly, though, analysts say they think the economy will struggle to regain its momentum even after the viral outbreak has subsided.

There is also fear that the coronavirus could flare up again after the economy is re-opened, forcing reopened businesses to shut down again.

President Trump told reporters this week that he expects a “big rise” in GDP in the third quarter, followed by an “incredible fourth quarter, and you’re going to have an incredible next year.”