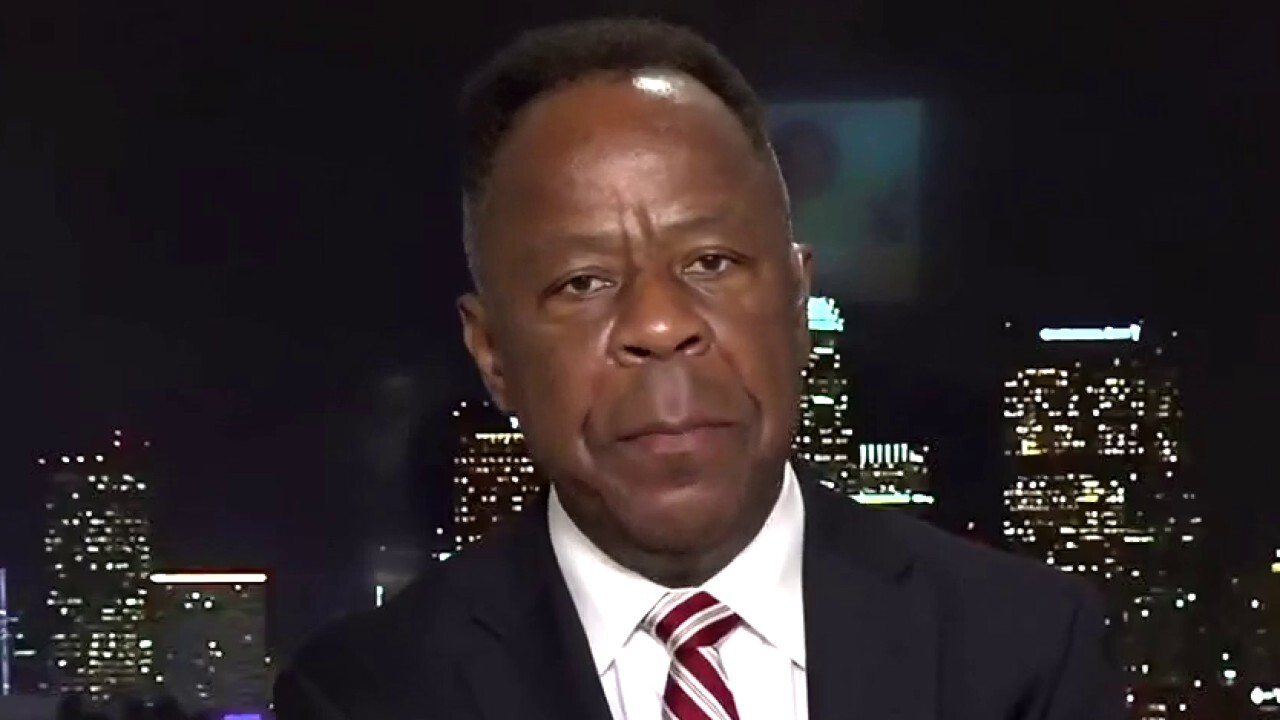 Thousands of families sickened and forced from their Los Angeles homes after the nation’s largest-known natural gas leak have reached a $1.8 billion settlement with a utility, attorneys said Monday.

The settlement with Southern California Gas Co. and its parent company, Sempra Energy, will compensate 35,000 plaintiffs from the 2015 blowout that took nearly four months to control.

The Aliso Canyon blowout led to the largest-known release of methane in U.S. history and was blamed for sickening thousands of residents who moved out of homes near the San Fernando Valley to escape a sulfurous stench and maladies including headaches, nausea and nose bleeds.

The plaintiffs alleged personal injury for their illnesses and property damage to their homes. SoCalGas spent more than $1 billion on the blowout — with most going to temporarily relocate 8,000 families. The utility has faced more than 385 lawsuits on behalf of 48,000 people.

"Our goal has always been obtaining justice for the men, women and children who were failed by SoCalGas throughout every turn of this catastrophe," attorney Brian Panish said in a statement.

Plaintiffs allege they suffered personal injury and property damage after a natural gas storage well failed and uncontrollably released nearly 100,000 tons of methane and other substances into the atmosphere over 118 days.

Sempra and SoCalGas denied wrongdoing, attorneys for plaintiffs said. A company spokesman did not immediately respond to a request for comment.

State regulators found the gas company failed to investigate previous well failures at the storage site and didn’t adequately assess its aging wells for disaster potential before the Oct. 23, 2015, blowout.

SoCalGas previously reached a $120 million court settlement with the state attorney general and agreed to a $4 million settlement with Los Angeles County prosecutors after being convicted in Los Angeles Superior Court of failing to quickly report the leak to state authorities.