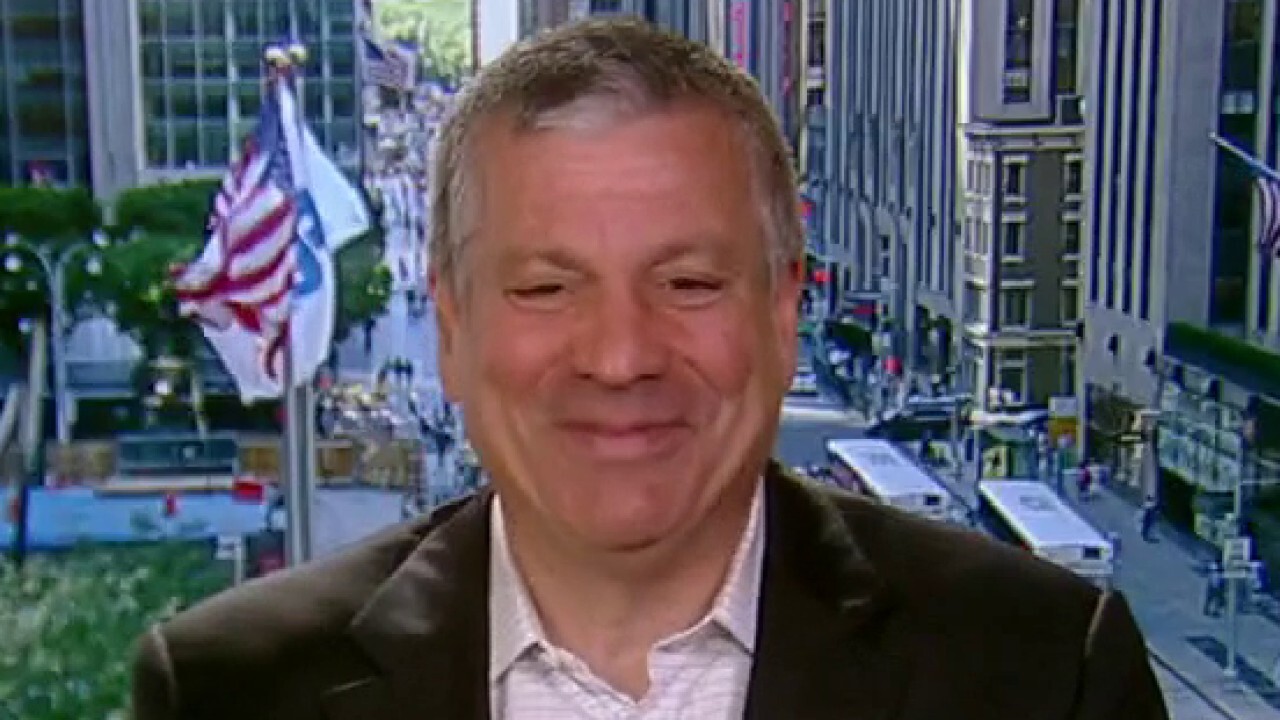 "Matt is a proven e-commerce leader with a firm understanding of how to delight customers," former GameStop CEO George Sherman said on the company's first-quarter earnings call earlier this month. "His focus, intensity and work ethic will set the right tone atop the company as we begin shifting to a growth phase."

Beginning Monday, Furlong is taking over the reins of the Grapevine, Texas-based video game retailer to lead its e-commerce transformation started by Chewy.com founder and newly elected board chairman Ryan Cohen, who has been shaking up GameStop's leadership over the past few months.

During his nearly nine years at Amazon, Furlong oversaw the e-tailer's Australia business operations and previously served as technical adviser to the head of Amazon's North America consumer business. Prior to Amazon, Furlong worked as an executive with consumer goods giant Proctor & Gamble, focusing on brand, marketing and sales strategies.

The appointment comes as GameStop has become one of the most high-profile "meme stocks" this year after turning into a Reddit sensation in January, when speculative investing discussion forum WallStreetBets led a retail investor-fueled short squeeze against the company's short sellers. That short squeeze led to a meteoric rise in GameStop shares, catapulting the company toward membership in the Russell 1000 index.

The FTSE Russell is set to publish the final lists for the annual rebalancing of its family of indexes after the market's close on Friday, including the Russell 3000, the Russell Microcap index and several others.

GameStop currently qualifies for the Russell 1000 with a $11.97 billion market cap as of the ranking day, while AMC Entertainment Holdings was below the ranking day's threshold with a market cap of $4.28 billion.