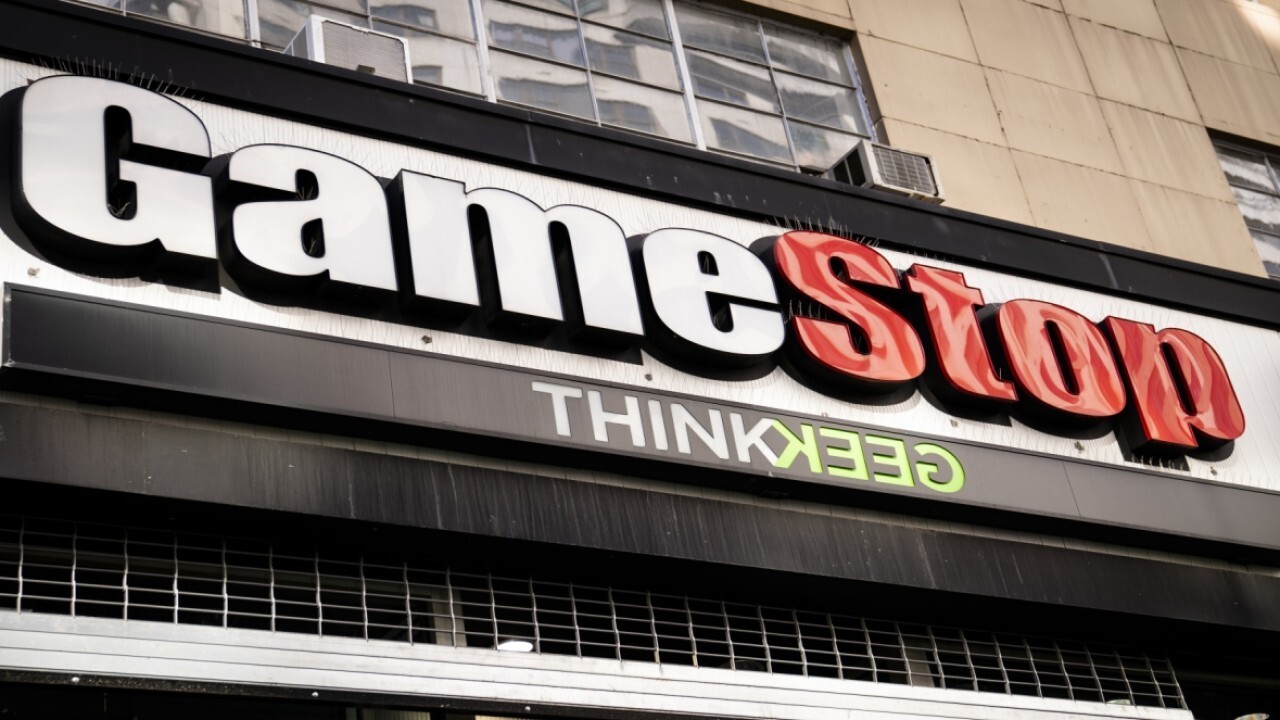 GameStop is shaking up the executive suite yet again, according to reports.

On the chopping block: chief executive officer George Sherman, as reported by Reuters citing people familiar with the matter. A GameStop spokesperson did not immediately return FOX Business' request for comment. The video-game retailer is reportedly working with an executive headhunter on the search.

The move marks GameStop's biggest, but not the first, executive shakeup since Ryan Cohen, the co-founder and former chief executive of online pet food company Chewy Inc, joined the company's board in January and sits as the largest individual shareholder.

The company also said in an SEC filing that several board members are expected to leave before its Annual Shareholders meeting on June 9.

Hestia Capital founder and chief investment officer Kurtis J. Wolf has also resigned from GameStop's board, effectively immediately. The company noted the resignation is "not the result of any disagreement with the Company or the Board on any matter relating to the Company’s operations, policies or practices."

Following the annual meeting, GameStop intends to elect Cohen as chairman of the board and all members of the board will be compensated 100% in equity and will see compensation reduced by approximately 28% compared to the prior year.

Last week, GameStop said Sherman and four other individuals would be nominated to stand for election to the company's board of directors. The other nominees include Chewy's former chief marketing officer Alan Attal and chief financial officer Jim Grube, Kraft Heinz senior vice president of Global Finance and Treasury Yang Xu and founder of Volition investment group Larry Cheng.

GameStop stock has jumped 648% this year.