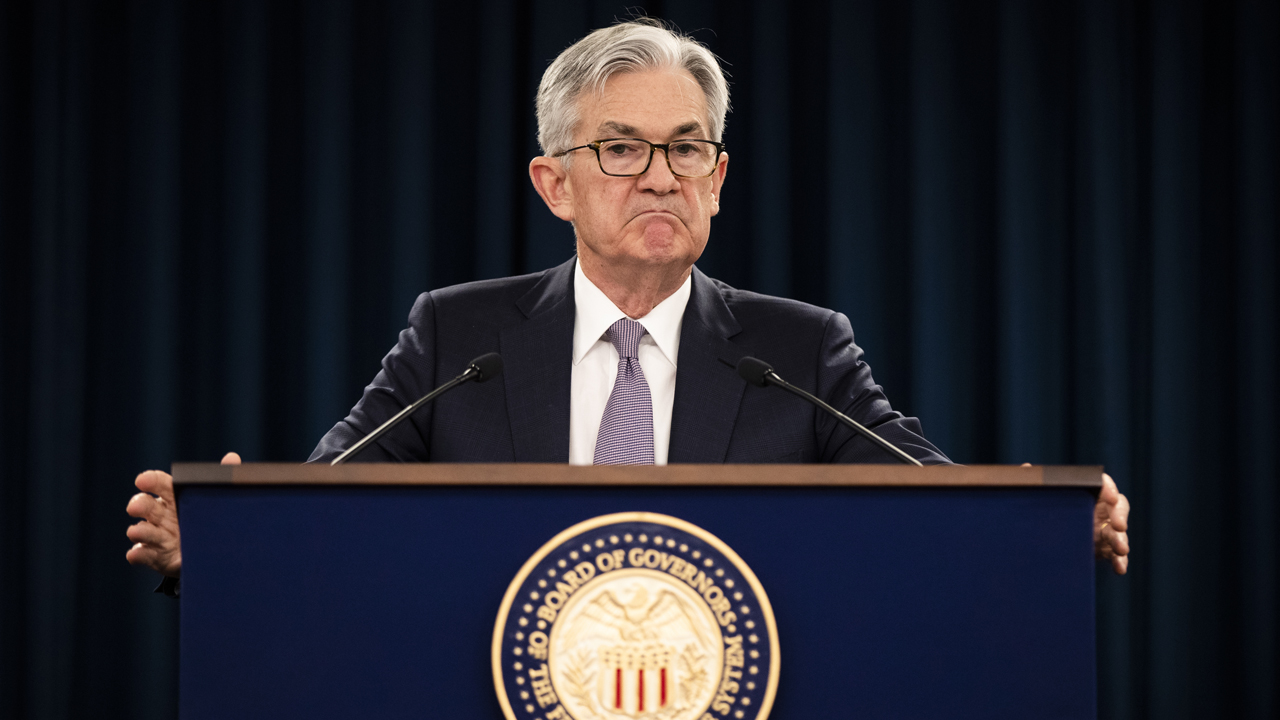 Federal Reserve policymakers are expected to offer sweeping assurances Wednesday that they will act as needed to help prevent the coronavirus damage from growing even worse.

Yet the Fed is unlikely to unveil any new emergency programs. Fed officials have already taken a range of extraordinary actions that have propelled them into new corners of the economy and elevated their bond-buying to new heights.

Chairman Jerome Powell will hold his usual news conference — this time virtually, rather than on site — after the Fed issues its latest policy statement at 2 p.m. Eastern time. Powell will likely fill in details on some of the nine lending programs the Fed has launched to try to aid the economy and to keep rates low in the face of the coronavirus-induced downturn.

The central bank has already slashed its benchmark interest rate to near zero and escalated its purchases of Treasury and mortgage-backed securities to pump cash into financial markets to smooth the flow of credit. It has also said it will buy corporate bonds and lend to states and cities — two actions it has never previously taken.

Yet this crisis is unlike any other, and it comes against a backdrop of horrific economic data. More than 26 million Americans have sought unemployment benefits since the viral outbreak shuttered much of the U.S. economy in mid-March. Retail sales fell by a record amount in March. Home sales have plunged.

Economists have forecast that the economy may be shrinking at an annual rate of between 30 percent and 40 percent in the current quarter and that the unemployment rate could range as high as 20 percent for April. That would be the highest jobless rate since it was 25 percent during the Great Depression.

Economists will be parsing the words in the Fed's policy statement and in Powell's news conference for any hint of a policy shift on rates. At its meeting last month, the Fed had said it will keep rates near zero “until it is confident that the economy has weathered recent events.”

Earlier this month, as part of a $2.3 trillion lending program, the Fed said it would buy municipal bonds issued by state and local governments, up to $500 billion. It also unveiled a Main Street Lending Program, which will lend $600 billion to medium-sized companies of up 10,000 employees.

These loans are intended to support mostly companies that are too large for the government’s small business lending program, which targets those with fewer than 500 workers. Companies that borrow from the Main Street program must “make reasonable efforts” to retain their workers, the Fed says, and cannot repurchase their shares or pay dividends. The Fed has said it will disclose the recipients of its Main Street loans.

Powell will also likely face questions about the challenges raised by these new programs. They have exposed the central bank to concerns that it will inevitably favor some companies or municipalities over others. The Fed, whose independence is seen as vital to its role in the financial system, has always steered clear of such potentially politicized actions.