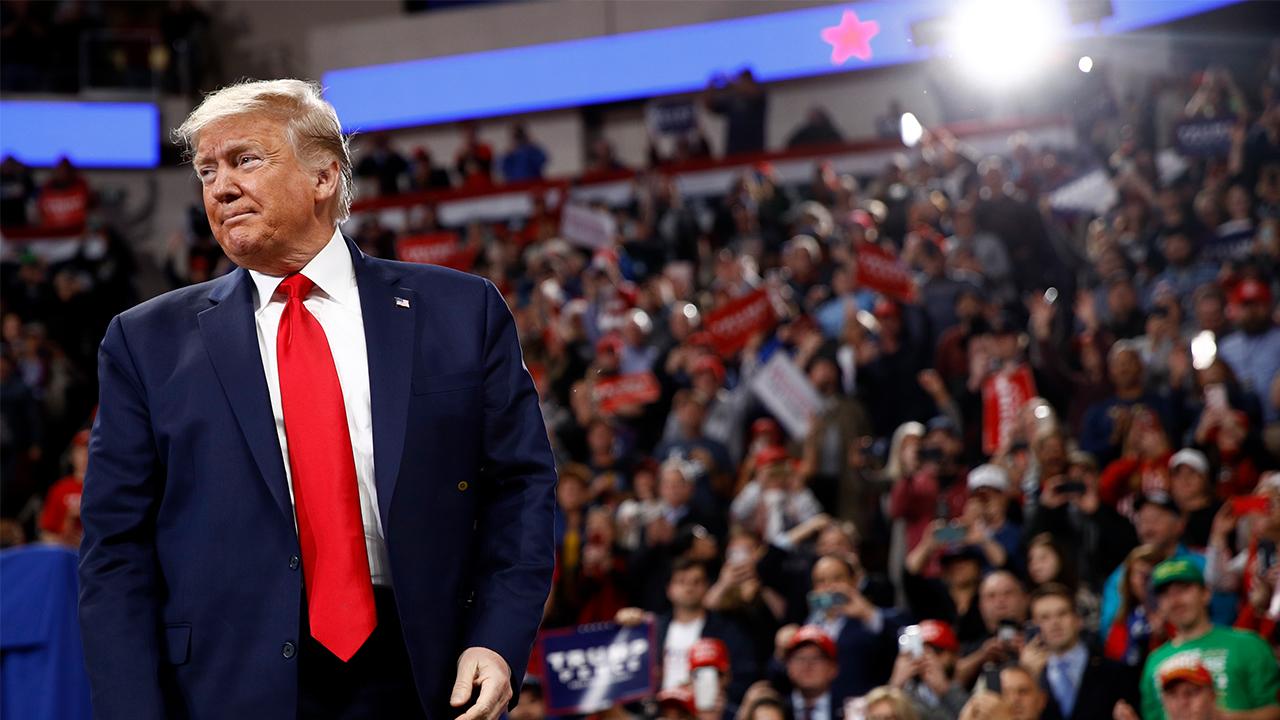 Trump: We don’t have to lose jobs to get clean air, water

SAVANNAH, Ga. (AP) — A federal judge is recommending that Georgia prevail in a longstanding legal battle with Florida over water consumption from rivers shared by the states, though the final decision rests with the U.S. Supreme Court.

The neighboring Southern states have been fighting since the 1990s over Georgia's use of water from the Chattahoochee and Flint rivers that serve booming metro Atlanta and southern Georgia's abundant farms before flowing to the Apalachicola River that's crucial to Florida's oyster fisheries.

Florida wants the courts to limit how much water Georgia uses, saying Florida residents have been harmed by reduced flows downstream from Apalachicola River into Apalachicola Bay and the nearby Gulf of Mexico. Among other problems, Florida blames Georgia for the drastic decline of its once lucrative oyster fishery.

"We will continue to be good stewards of water resources in every corner of our state, and we hope that this issue will reach a final conclusion soon,” Kemp said.

Noah Valenstein, secretary of Florida's Department of Environmental Protection, said his agency was “extremely disappointed” in the judge's recommendation.

“The state of Florida remains committed to restoring the historic flows of the Apalachicola River and the families who rely on this river for their livelihood,” Valenstein said in a statement.

Florida and Georgia have been fighting over water usage for decades along with Alabama, which isn't part of the current lawsuit. The river basin at the heart of the dispute flows from north of metro Atlanta to the Gulf of Mexico.

The U.S. Supreme Court appointed Kelly as a special master to review Florida’s argument that Georgia should be required to more water flow downstream from the Flint and Chattahoochee rivers. The rivers flow into the Apalachicola River, which empties into Apalachicola Bay.

The bay is famous for its oysters. But Florida contends diverting water from the rivers to supply 4 million people in metro Atlanta and farms in south Georgia increases the salinity in the bay, which harms the oysters.

Apalachicola has historically produced 90% of Florida’s oysters and 10% of the nation's. But the industry has suffered in recent years. The state's agriculture agency found the 2012 oyster harvest to be the lowest in two decades. The federal government declared a fishery disaster in 2013 and later awarded the Apalachicola Bay area $6.3 million in disaster relief.

The judge found that Florida attorneys failed to prove the harm to the oyster fishery was Georgia's fault. He also wrote that Florida “has not provided any evidence of harm during years with normal or more than normal rainfall.”

Kelly is the second judge the Supreme Court has assigned to review the Georgia-Florida water case. The first special master also sided with Georgia in his recommendation, but the Supreme Court decided 5-4 last year to send the case back for further review.