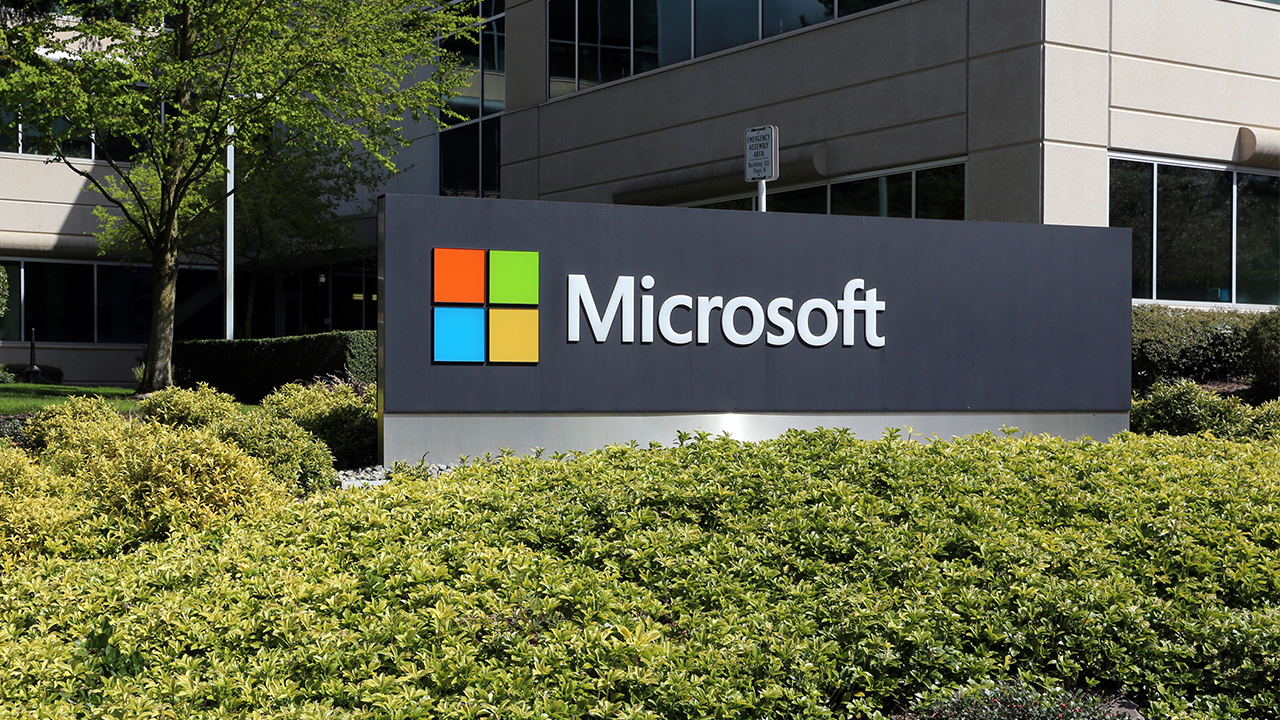 Facebook Inc beat Wall Street expectations for both quarterly revenue and profit on Wednesday but warned that growth later this year could "significantly" decline as new Apple Inc privacy policies will make it more difficult to target ads.

The company's shares were up 5% in extended trading.

The world’s largest social network has blasted Apple over its requirement that iPhone app developers begin asking users’ permission to collect certain data for ads, saying the change would harm its business and hurt small companies that rely on personalized advertising.

At the same time, it has built shopping and e-commerce features within Facebook and Instagram, which are expected to bring additional revenue to the company and make its ad inventory more valuable.

Total revenue, which primarily consists of ad sales, rose to $26.17 billion in the first quarter ended March 31, beating analysts' average estimate of $23.67 billion, according to IBES data from Refinitiv.

Facebook had previously cautioned investors that the iPhone changes could lead to a slowdown in growth.

Facebook said its total expenses for the year would be in the range of $70 billion to $73 billion, as it invests in consumer hardware products like Oculus virtual reality headsets and infrastructure.