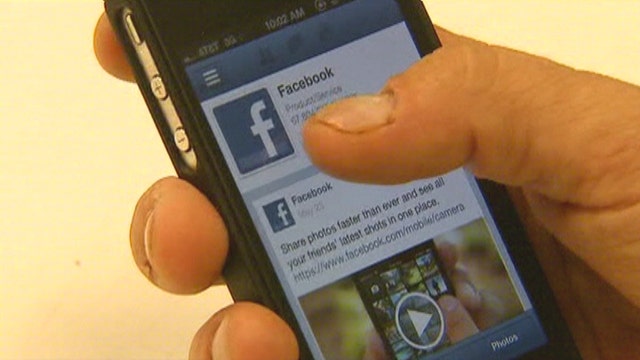 Facebook gets new friends on Wall Street after 3Q beat

Facebook (NASDAQ:FB) got a lot of new friends after hours. The stock jumped as the social network beat on both the top and bottom line. Another key metric, the number of monthly active users, rose 14% from a year ago. That means more than 1.5 billion people on this planet are checking into Facebook at least once a month -- 21% of everyone on Earth!

Whole Foods (NASDAQ:WFM), though, took a beating after hours. The organic grocery giant missed estimates on both profit and revenue. Whole Foods is cutting staff and prices as the competition including A&P and Wal-Mart (NYSE:WMT) devote shelf space to specialty foods, cutting into Whole Foods' market share.

Amazon (NASDAQ:AMZN) touched a new lifetime high Wednesday of $633.64. The online retailing giant has been on quite a tear lately, surging 12% since it reported a surprise profit last month. Amazon stock has more than doubled this year.

The stock that really took a hit Wednesday? Groupon (NASDAQ:GRPN). The daily deals site sank below $3 a share to close down 26% as investors reacted to a new CEO and weaker-than-expected guidance. Groupon has fallen 65% this year. Founder Eric Levkofsky kicked upstairs to the chairman position.