Exxon Mobil on Friday posted its biggest quarterly profit in more than a year that also topped analysts' estimates as demand for oil, gas and chemicals rebounded, quelling some investor concerns over its recent weak performance.

The company's first results following a contested board fight over its direction highlighted how oil producers are taking advantage of a recovery in oil prices to cut debt and boost shareholder payouts rather than spending more to raise production.

Exxon said its 2021 capital spending is expected to be at the lower end of the previously forecast range of $16 billion to $19 billion.

A storage tank at the ExxonMobil oil refinery along the Houston Ship Channel in Houston, Texas, in 2004. (Carlos Javier Sanchez/Bloomberg via Getty Images / Getty Images)

"Positive momentum continued during the second quarter across all of our businesses as the global economic recovery increased demand for our products," Chief Executive Officer Darren Woods said in a statement.

The results follow rival Chevron cutting its 2021 budget earlier on Friday, although both the top U.S. producers expect higher spending in the second half of the year as they resume investments on key projects, including the prolific Permian basin.

Analysts at Tudor Pickering Holt & Co characterized Exxon's results as "solid" and said they were looking for more detail on the company's plans to return cash to shareholders.

Some of the deep cost cuts undertaken last year as the COVID-19 pandemic slashed demand have remained, allowing price gains to bolster profits.

ARE US GASOLINE PRICES FINALLY FALLING? 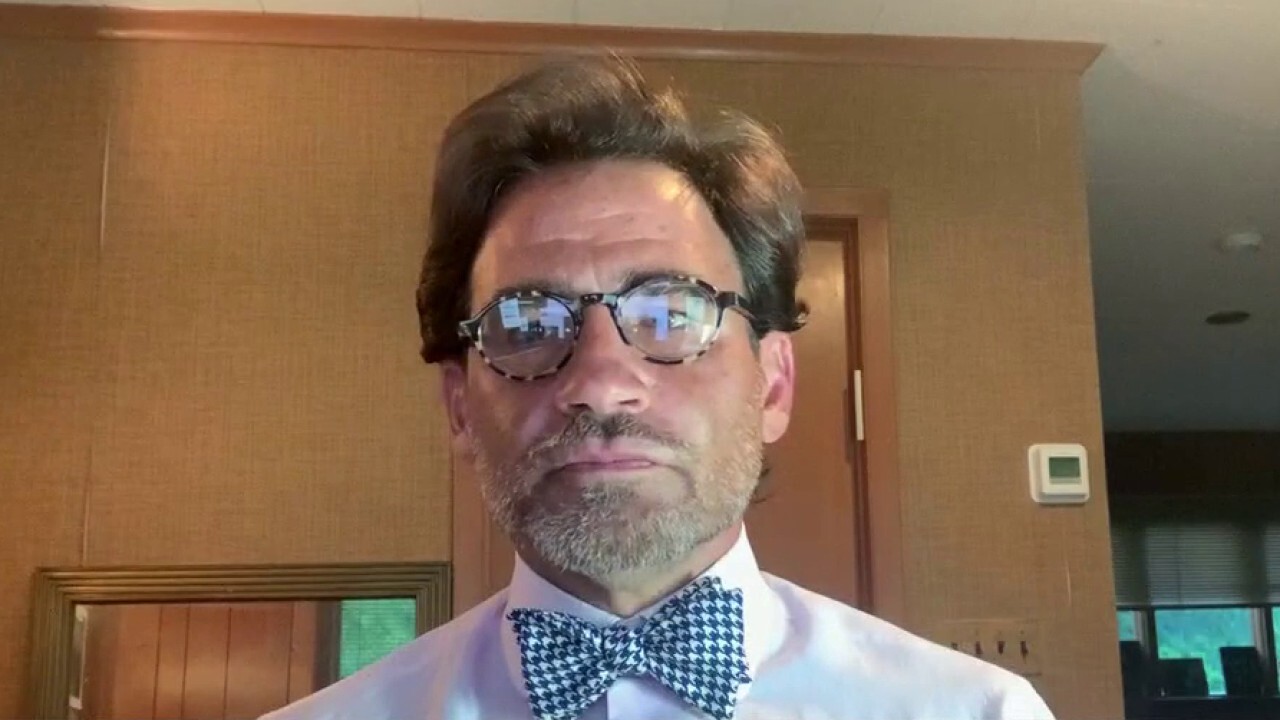 Oil on a 'boost' beyond inflation due to supply, demand imbalance: Maglan Capital president

Maglan Capital President David Tawil explains why he believes there could soon be 'a serious oil crisis in this world.'

Exxon earned $1.10 per share in the second quarter, beating analysts' average estimate of 99 cents per share, according to Refinitiv IBES data. The company foreshadowed the results in late June, prompting several analysts to reduce their earning projections.

The company's shares, which have risen 43% this year after plunging during the height of the pandemic, were up less than 1% in light premarket trading.

Shareholders had in May cast out three Exxon directors for a hedge fund's nominees promising to boost returns and better prepare the company for a low-carbon world.

Earnings from its chemicals and plastics business rose nearly five-fold from a year ago to $2.32 billion as margins expanded and demand rebounded.

Oil and gas production also led the way in the quarter with an operating profit of $3.19 billion. Output fell 2% to 3.6 million oil-equivalent barrels per day during the quarter.

However, refining and marketing business still has not recovered from the pandemic with a loss of $227 million. The business has been hurt by weak demand for motor fuels and higher maintenance costs.

The company's net income for the second quarter came in at $4.69 billion, compared with a loss of $1.08 billion a year ago, which included a gain related to reversing an inventory writedown. Absent the inventory change, the loss would have been $3 billion.