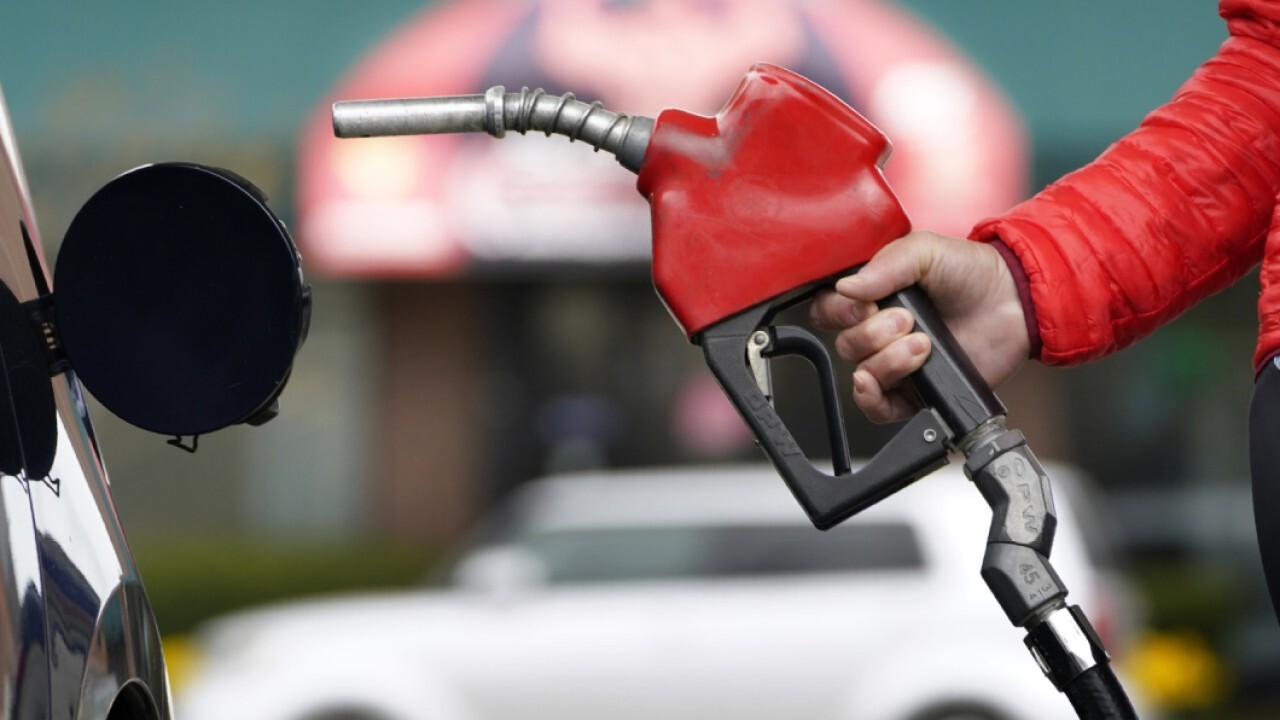 The oil giant brought in $59.15 billion in revenue, up 5% from $56.16 billion during the same quarter last year. It exceeded analyst projections for the quarter.

The oil industry has been struggling with massive losses after the global coronavirus pandemic forced millions of people to shelter at home and travel ground to a halt, pummeling demand for fuel. But as some countries have picked up the pace of distributing vaccines, there are glimmers of hope that the pandemic may get under control and economies will recover. Oil companies anticipate that will mean more cars on the road and planes in the air. But the virus is still devastating many communities around the globe.

The news follows a catastrophic year for the oil industry. Exxon lost $22.4 billion in 2020, reporting its largest-ever losses in the fourth quarter, after demand for oil was decimated by the pandemic. Planes were grounded, many people ditched their daily commutes and worked from home and business travel ground to a halt in favor of virtual meetings. The company had not posted an annual loss since Exxon and Mobil merged in 1999.

To stem some of the losses, Exxon reduced capital spending by 30% in 2021 and announced it would slash 1,900 jobs from its global workforce in October. The oil, gas and chemical industries laid off 107,000 workers between March and August of last year, according to Deloitte Insights.

"We have a much leaner organization that is more focused on the underlying results, and our employees can relate their activities better to those bottom line results," CEO Darren Woods said in an interview on CNBC Friday morning.

The Irving, Texas company produced 3.8 million barrels of oil per day in the first quarter, up 3% from the fourth quarter of 2020.

Per-share earnings reached 64 cents, or 65 cents if one time costs are removed, topping the 59 cents that Wall Street was looking for, according to a survey by Zacks Investment Research.

After dipping below $0 per barrel last spring, oil prices rebounded to pre-pandemic levels. The price of a barrel of benchmark U.S. crude oil tripled from about $20 at the end of March 2020 to $60 at the same time this year.

The price boost is largely the result of supply constraints after U.S. production had declined due to low prices and the OPEC cartel kept oil off the market. A barrel of U.S. benchmark crude was selling for $63 Friday morning. Brent crude, the international standard, was selling for $67.

Some economists are projecting that demand for oil may never return to pre-pandemic levels, and investors are pressuring oil and gas companies to find different sources of revenue.

"We also made progress on our energy transition strategy by launching our new ExxonMobil Low Carbon Solutions business, which is initially working to develop innovative, large-scale carbon capture and storage (CCS) concepts," Woods said in a prepared statement. Woods said Exxon is seeing growing public and private sector support for carbon capture, which aims to reduce the amount of carbon dioxide in the air by capturing it to be used in other ways.