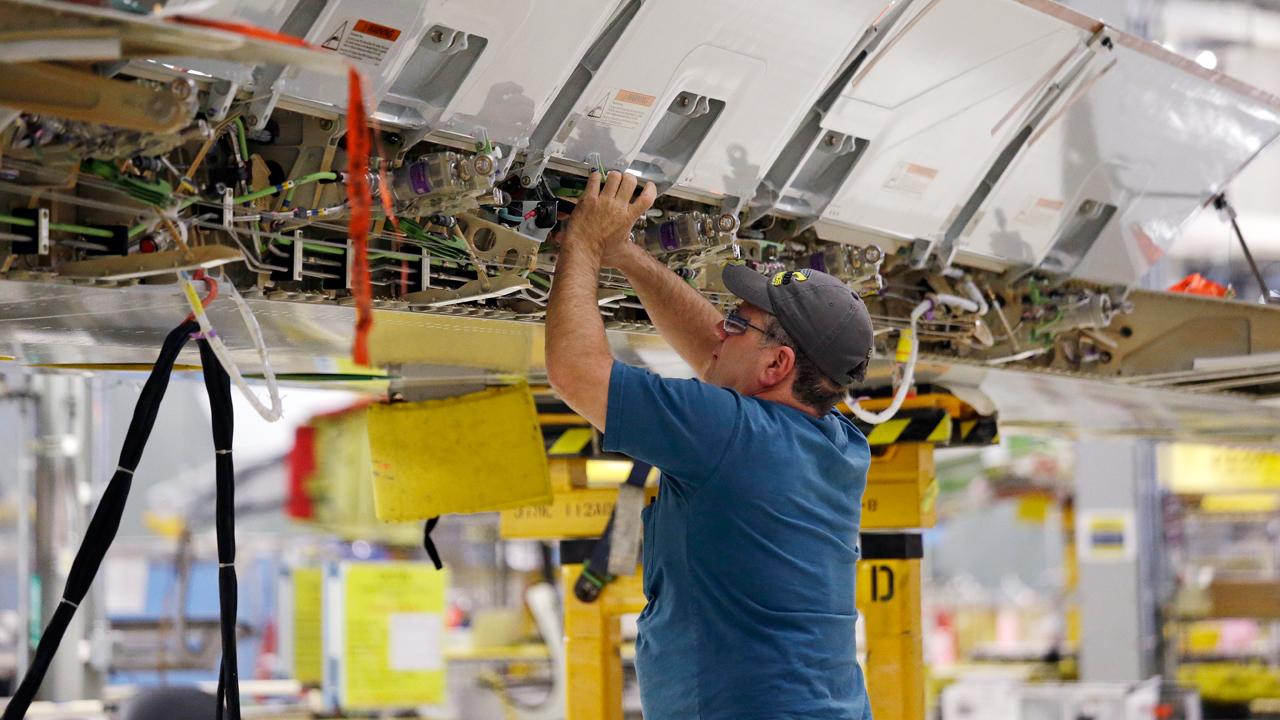 TrendMacro CIO Donald Luskin discusses how those with lower incomes have witnessed higher income gains under the Trump administration.

Americans in every U.S. metropolitan area saw income gains in 2018, the first time that has happened in 26 years, according to figures published by the Bureau of Economic Analysis.

No metro area saw per-capita incomes decrease two years ago, according to the data. Since 1970, there have only been four years -- 1972, 1984, 1992 and 2018 -- where every metropolitan area saw per capita personal income grow, Bureau of Economic Analysis economist Jeffrey Newman told FOX Business.

STRONG US CONSUMER HELPING TO POWER ECONOMY IN 2020

Among metropolitan counties, Midland, Texas, a base for Permian basin shale production, posted the biggest increase in per capita personal income at 12.6 percent.

It was trailed by Odessa, Texas, another shale town at the heart of the American oil resurgence, which saw per capita personal income increase by 11.1 percent. In third place was Casper, Wyoming, with per capita income expanding by 10.6 percent, followed by Parkersburg-Vienna, West Virginia, at 7.6 percent.