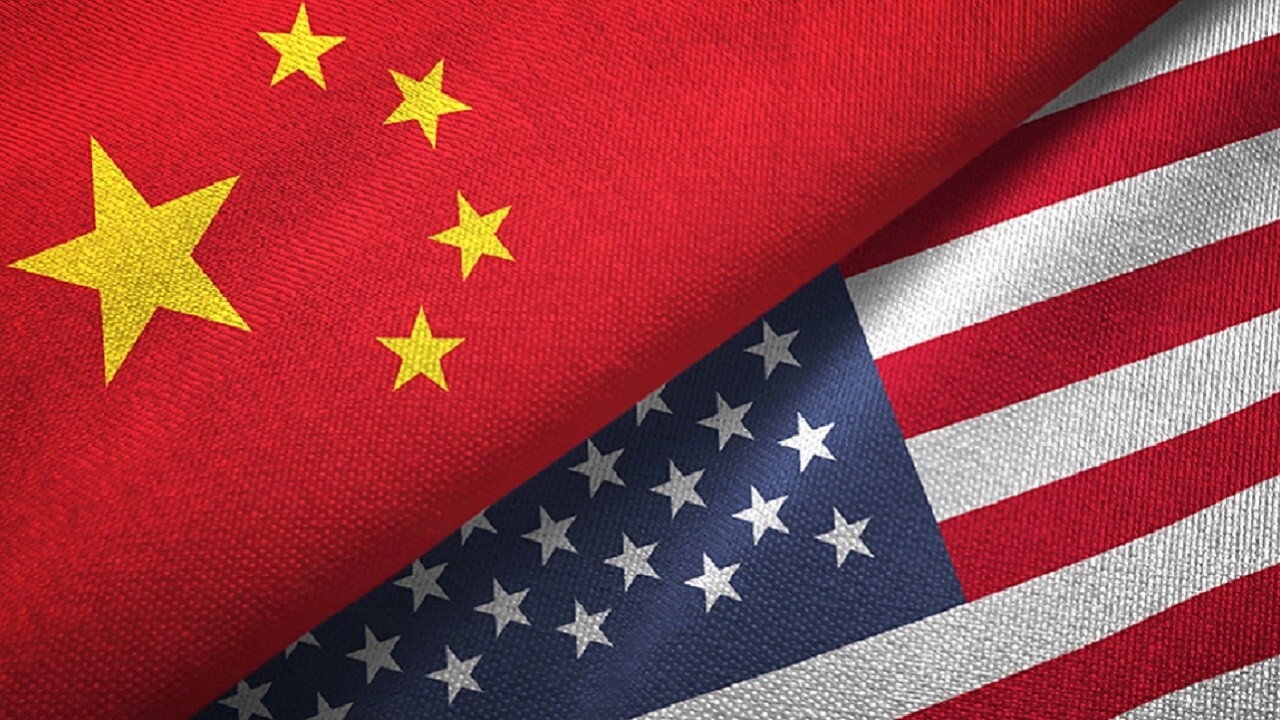 Talent agents and executives at entertainment conglomerate Endeavor are fuming at their boss, the Hollywood super agent Ari Emanuel, claiming they got shortchanged in the company’s IPO this spring while he made out like a bandit.

Some 300 top players at Endeavor — which owns Ultimate Fighting Championship and the Miss Universe Pageant, in addition to the powerful WME and IMG talent agencies — were told just before Endeavor’s initial public offering in April that their stock options were worthless, sources told The Post.

The shocking news came on a conference call with company president Mark Shapiro, who told the agents and executives that their Endeavor options were severely "underwater," according to a source with direct knowledge of the call.

According to sources, Shapiro left out the fact that employees’ options had been diluted well below the company’s stock price not only because of the pandemic that hammered Endeavor’s business, but also a massive trove of stock awards that had been granted to Emanuel, the fast-talking Hollywood dealmaker whose brash style was the inspiration for the Ari Gold character on HBO’s "Entourage."

Adding insult to outrage, Shapiro claimed that while Endeavor could have chosen to make employees’ options obsolete, he and the firm’s other top executives had devised a plan to make them whole since they were "good guys," the source bitterly recalled.

Stunned staffers then received entirely new stock options that they learned, through an online portal, came with harder-to-reach strike prices and longer vesting periods, sources said. Indeed, some said stock that had already vested got replaced with unvested options.

"Nobody is happy. There’s a lot of complaining," one employee told The Post. "They cut my equity from what I was told when I got it, but it doesn’t look like Ari was cut."

Adding to the upheaval, employees who raised a fuss walked away with better terms, sources said — pointing to an agent who allegedly bragged about having finagled a one-time bonus of over $200,000 after complaining to management about his new stock terms.

"Everything here is bespoke," said a source, adding that it’s the company’s culture to reward people for "making noise."

"Whoever yells the loudest and whoever they’re most worried about leaving that day or that month will likely get something," the source said.

The company behind the WME talent agency, which represents A-list clients like Christian Bale, Gal Gadot and Matt Damon, moved forward with its IPO plans this year after a failed attempt in 2019. The April launch came despite the company having been left weakened by the pandemic, which slammed the brakes on Hollywood production and live events.

Emanuel and his partners, Patrick Whitesell and Shapiro, pulled off the IPO by cutting a deal at the same time to buy 100 percent of mixed martial arts company UFC, of which Endeavor already owned half, and whose business has boomed through the pandemic. Endeavor sold 21 million shares to investors at $24 each on April 29, raising $511 million.

According to a source close to the situation, Emanuel owns roughly 30 million Endeavor shares — a cache worth $735 million at current market prices. Emanuel’s only barriers to selling include an IPO lockup period that expires at the end of this year, as well as the vesting of 4.1 million stock options he received in the year or so leading up to the IPO, according to sources and regulatory filings.

Those 4.1 million options alone, slated to vest in three tranches by the end of 2023, will make Emanuel eligible to reap a $100 million windfall if Endeavor’s stock keeps its value until then. Meanwhile, roughly 80 percent of his total holdings carry no such restrictions, enabling him to cash in when he likes.

"Ari basically made himself whole by issuing himself a ton of UFC equity in the last 12 months when no one else was getting much stock and then those units converted to a huge amount of Endeavor equity," a source said. "No one else’s slice of the pie got bigger."

While some 150 Endeavor executives who joined the company before 2014 appear to be getting bonuses in line with what they were promised in dollars, some groused they were half what they should have been given the company’s growth. Meanwhile, another 150 executives hired after 2014 saw their bonuses slashed to as little as a quarter of what they’d been promised.

"The stock has to go up a lot before I get what was agreed when I signed on," one insider kvetched.

It’s unusual for a company to IPO with underwater shares. But when it does, particularly through a complex merger, it results in "tricky" calculations that can upset and confuse people, said compensation expert James Reda.

"What the company has to be really concerned about is making sure everybody is getting treated the same"… and that the "top people" are not "bending the rules" to benefit themselves, he said.

Questions surfaced in 2017 when Emanuel and Whitesell sold $165 million in closely held Endeavor stock — and were later rewarded with $100 million each in replacement stock at the company’s expense, diluting other shareholders, according to securities filings.

As Endeavor announced a restructuring in March 2020 that resulted in more than 1,000 layoffs during the pandemic, Emanuel said he would not take a salary that year. Nevertheless, he collected a $1.2 million bonus for the first three months of the year and managed to grab his full bonus of $5.8 million for what Endeavor’s S-1 filing called "his leadership and contributions through the COVID-19 disruption."

By contrast, sources said most of Endeavor’s roughly 5,700 employees without stock options — who weathered layoffs, furloughs and pay cuts, with many of them working overtime ahead of the company’s IPO — were given $500 Visa gift cards after the launch.