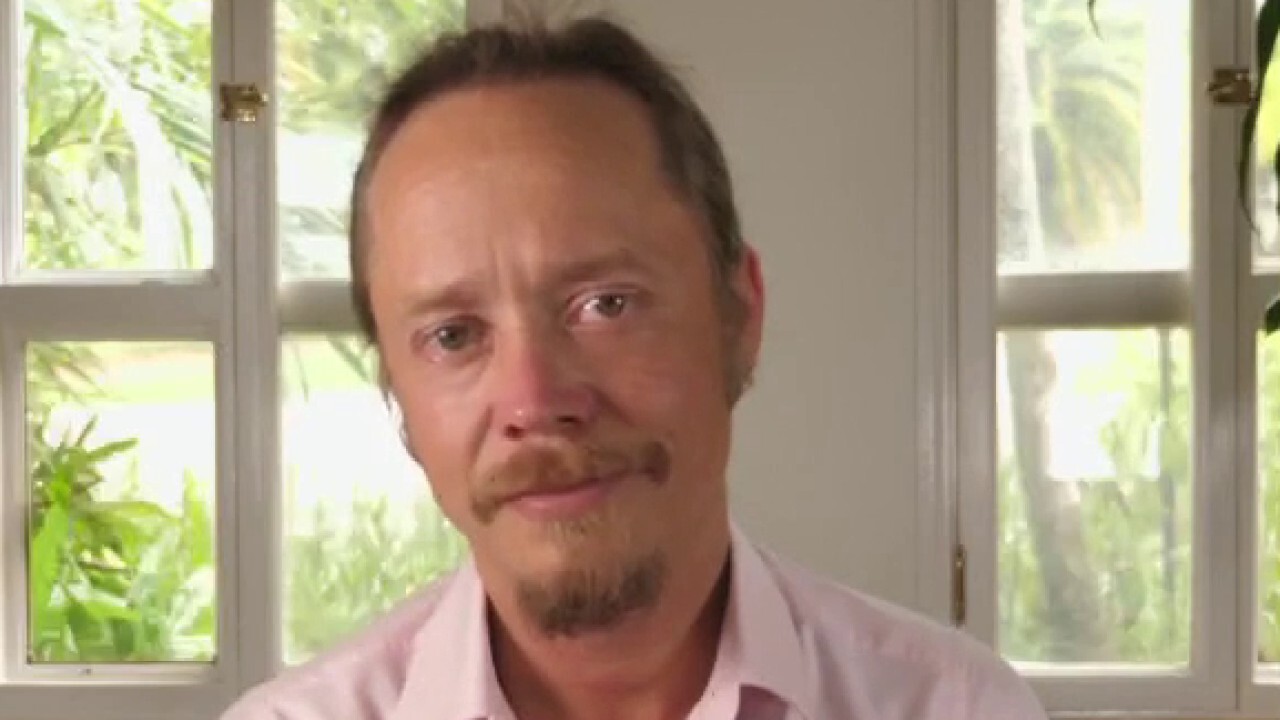 Ray Dalio, the billionaire founder of Bridgewater Associates, splashed cold water on Bitcoin Wednesday, and said if the cryptocurrency ever gets too big, regulators will "kill it."

The report pointed out that the currency has quadrupled in value over the past 12 months and hovered around $47,500 on Wednesday. In June, El Salvador became the first country to identify Bitcoin as legal tender.

Dalio is not the first hedge-fund boss to question cryptocurrencies.

John Paulson, the hedge fund billionaire who made a fortune in 2008 when he shorted the housing bubble, said last month that he believes cryptocurrencies will eventually go bust. 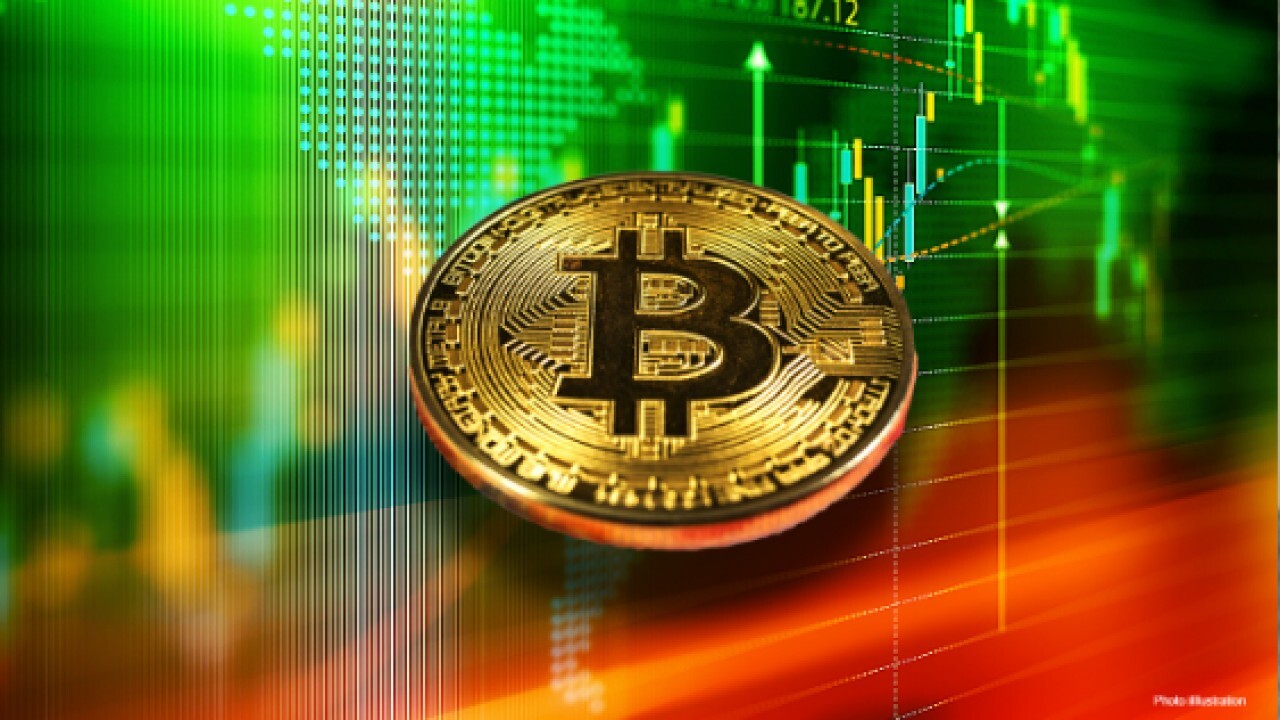 Verdence Capital Advisors CEO Leo Kelly argues that it's a 'stretch' for Bitcoin to be a replacement for currency.

The 65-year-old told "Bloomberg Wealth with David Rubenstein" that he wouldn't recommend the investment to anyone. He said there is a cryptocurrency bubble that will "eventually prove to be worthless."