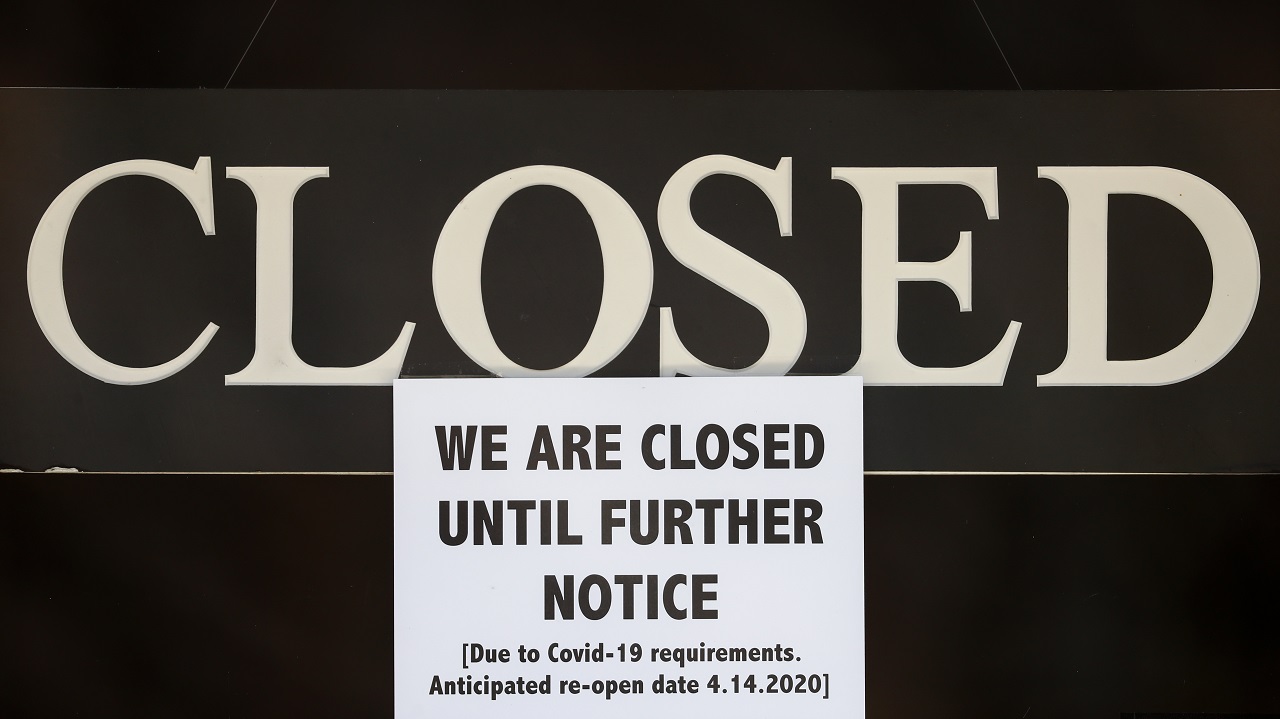 U.S. retail sales likely suffered a record drop in March as mandatory business closures to control the spread of the novel coronavirus outbreak depressed demand for a range of goods, setting up consumer spending for its worst decline in decades.

The report from the Commerce Department on Wednesday would come as millions of Americans are thrown out of work, and strengthen economists' conviction that the economy is in deep recession. States and local governments have issued "stay-at-home" or "shelter-in-place" orders affecting more than 90% of Americans to curb the spread of COVID-19, the respiratory illness caused by the virus, and abruptly stopping the country.

"The economy is almost in free fall," said Sung Won Sohn, a business economics professor at Loyola Marymount University in Los Angeles. "We will see the bottom when the coronavirus infection rates stabilize. It's going to be a pretty deep bottom from which to come up."

According to a Reuters survey of economists, retail sales probably plunged 8.0% last month, signalling the biggest decline since the government started tracking the series in 1992. Retail sales fell 0.5% in February.

Last month's anticipated drop in retail sales will reflect depressed receipts at car dealerships, with light vehicle sales crashing in March. With millions at home and crude oil prices collapsing amid worries of a deep global recession, gasoline prices have dropped, which is expected to have weighed on sales at service stations last month.

Steep declines are also expected at restaurants and bars, which stopped in-person service and moved to take-out and delivery service. Though some businesses, including restaurants, have shifted to online sales, economists say the volumes are insufficient to close the gap from social distancing measures.

The drag on sales from social restrictions is expected to far outweigh an anticipated surge in receipts at online retailers like Amazon, and grocery stores and pharmacies as consumers stocked up on household essentials such as food, toilet paper, cleaning supplies and medication.

"March was likely a difficult month for retail sales as the country adjusted to stay-at-home and social distancing policies related to COVID-19," said Ben Ayers, a senior economist at Nationwide in Columbus, Ohio. "Many car dealerships closed down operations altogether, while those that remained open have seen fewer customers than normal despite on-line activity."

Excluding automobiles, gasoline, building materials and food services, retail sales are forecast decreasing 2.0% in March, which would be the largest fall since December 2018. These so-called core retail sales were unchanged in February.

Core retail sales correspond most closely with the consumer spending component of gross domestic product. With March's anticipated decrease, economists are forecasting consumer spending plunging at an annualized rate of at least 5.0% in the first quarter, which would be the weakest performance since the second quarter of 1980.

Consumer spending accounts for more than two-thirds of U.S. economic activity. It grew at a 1.8% pace in the fourth quarter, with the overall economy expanding at a 2.1% rate over that period. Economists see no respite for consumer spending in the second quarter, with estimates as low as a 41% rate of decline, despite a historic $2.3 trillion fiscal package, which made provisions for cash payments to some families and boosted unemployment benefit checks.

"In general consumer spending is going to look about as bad as it has ever been, although there will be some categories of resilience," Tim Quinlan, a senior economist at Wells Fargo Securities in Charlotte, North Carolina. "The panic buying at grocery stores cannot offset the retrenchment in spending that we will see in other categories."

Economists believe the economy entered recession in March. The National Bureau of Economic Research, the private research institute regarded as the arbiter of U.S. recessions, does not define a recession as two consecutive quarters of decline in real gross domestic product, as is the rule of thumb in many countries. Instead, it looks for a drop in activity, spread across the economy and lasting more than a few months.