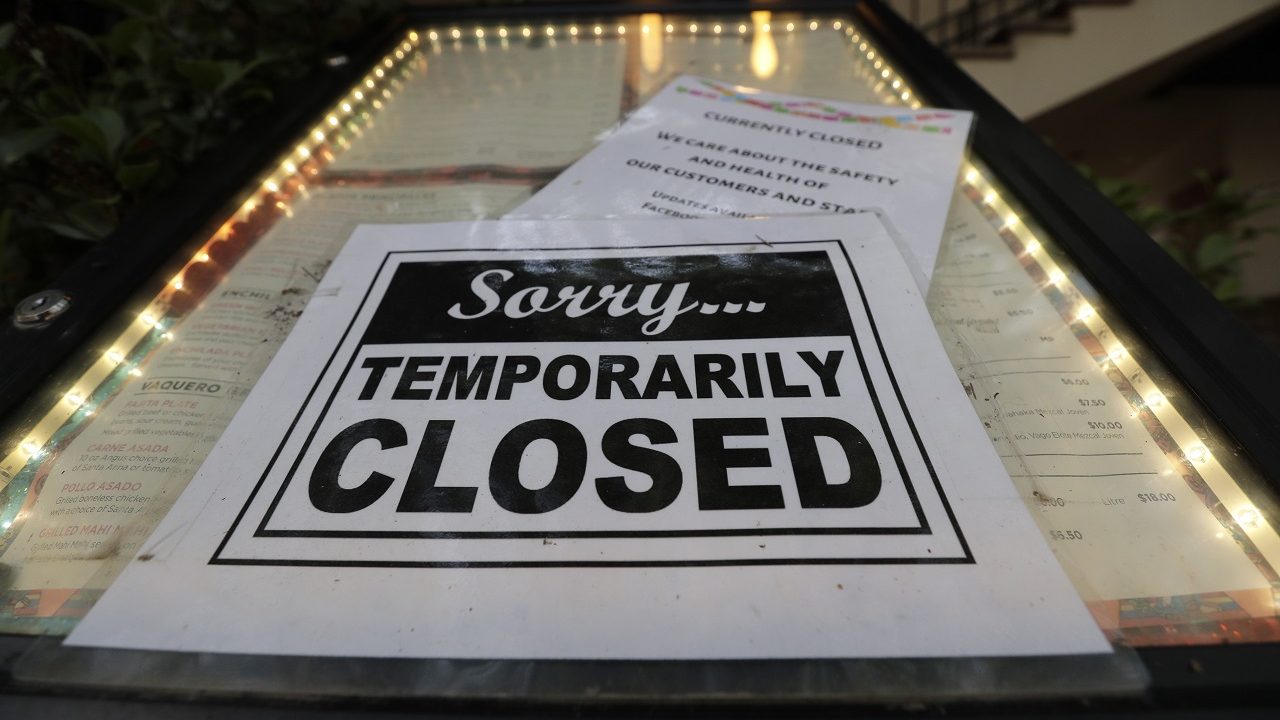 U.S. retail sales likely endured a second straight month of record declines in April as the novel coronavirus pandemic kept Americans at home, putting the economy on track for its biggest contraction in the second quarter since the Great Depression.

The report from the Commerce Department on Friday would add to a historic 20.5 million job losses last month in underscoring the deepening economic slump that analysts warn could take years to recover from. Federal Reserve Chair Jerome Powell on Wednesday warned of an "extended period" of weak growth and stagnant incomes.

"We pretty much know April was a disaster. The question is as the lockdowns ease in May and June, what segments of retail sales are going to be coming back and what are not coming back at all," said Sung Won Sohn, a business economics professor at Loyola Marymount University in Los Angeles. "All indications are the recovery is going to be slower and gradual, if we have one."

Businesses around the country are reopening as states and local governments ease travel restrictions, which were imposed in mid-March to slow the spread of COVID-19, the respiratory illness caused by the virus. But establishments are operating well below capacity and there are fears a second wave of COVID-19 infections could keep consumers away from shopping malls.

According to a Reuters survey of economists, retail sales probably collapsed 12.0% last month, which would be the second biggest decline since the government started tracking the series in 1992. Retail sales plunged 8.7% in March.

US ECONOMY SHRANK BY 4.8 PERCENT IN FIRST QUARTER, AS CORONAVIRUS ENDS RECORD-LONG EXPANSION

Should core retail sales fall as expected in April, that would support economists' predictions of a record collapse in the rate of consumer spending of 20-40% in the second quarter.

"As states reopen in May, we expect April to mark the trough in consumption," said James Sweeney, chief U.S. economist at Credit Suisse in New York. "However, the recovery in spending will only be gradual as reopening occurs in phases and consumption behavior shifts."

Gross domestic product declined at a 4.8% rate in the January-March quarter. Output is expected to contract at as much as a 40% pace in the second quarter, the deepest since the 1930s.

But the absence of dining services likely boosted food purchases, with the price of food consumed at home in April posting its largest increase since February 1974.

Sales at food and liquor stores are expected to have added to March's 25.6% surge.

Receipts at building material and garden equipment stores are forecast increasing as some of the millions of people stuck at home tackle renovation or gardening projects. Retailers have reported shortages of some vegetable plants and seeds.

Another month of gains in sales at online retailers like Amazon is anticipated. Receipts at sporting goods, hobby, musical instrument and book stores are expected to have rebounded last month, with many retailers sold out of exercise equipment as people set up mini gyms at home.