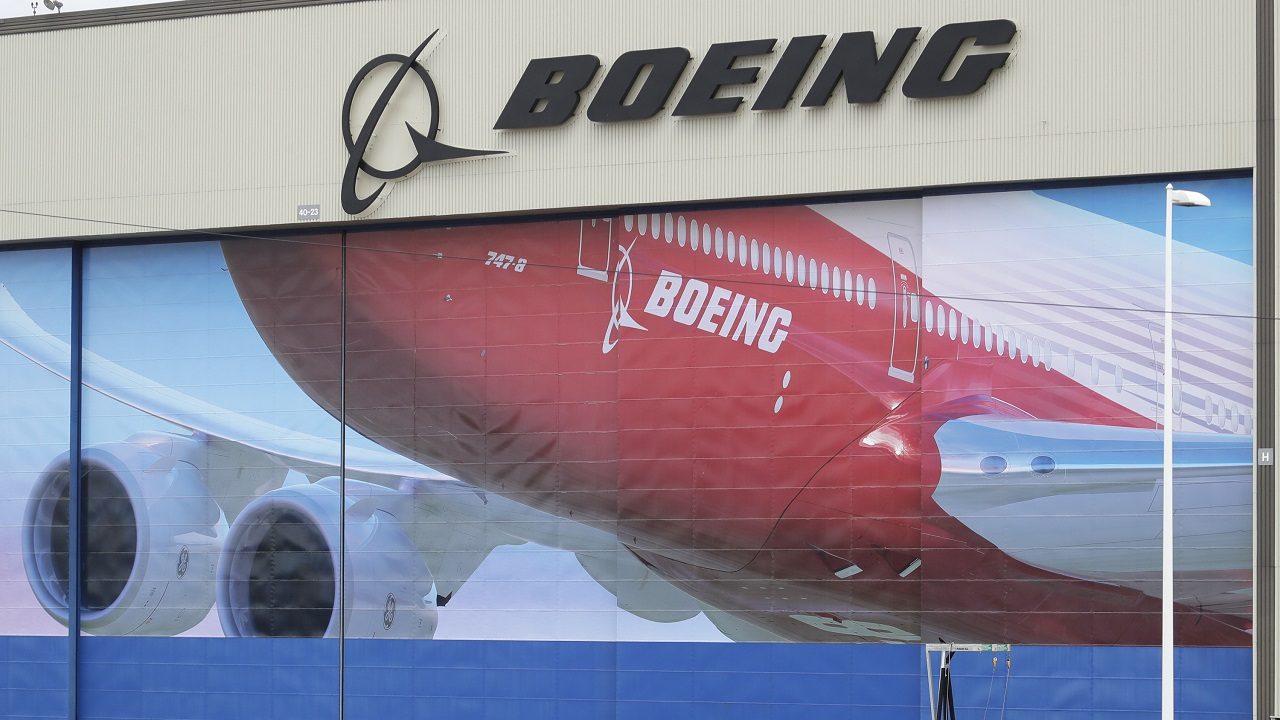 There is nothing worse than the government bailing out private industries. I've spent a career opposing corporate welfare giveaways. When an industry gets in financial trouble because of its poor business practices, the owners, shareholders and executives should bear the cost -- not the taxpayers.

The coronavirus crisis is a bit different because the government has ordered many industries to, in effect, shut down for many months. In the case of the major airlines, such as United and Delta, the government has precluded many passengers from boarding planes and even shut down many flights.

That's why the government took steps in the recent $2 trillion aid package to keep these companies out of bankruptcy. It's providing grants (a bad idea) and loans to be repaid (a better way to provide temporary assistance) to the tune of up to $50 billion. American Airlines, for example, is eligible for up to $12 billion in aid.

None of this is ideal, but, for better or worse, the federal government has decided that airlines are an essential industry for America's economic recovery. Now the question is whether it should take some ownership stake in the airlines in the form of "warrants." A warrant allows the government to have the right to take stock in the company in the future.

Treasury Secretary Steve Mnuchin has supported this form of repayment to make taxpayers whole when all is said and done. His motives are good, but this is a bad idea that would set a dangerous policy precedent. We don't want the government to become a shareholder and perhaps even take a controlling interest in American companies.

This is the opposite of privatization. It is government "socialization" of private industry.

SMALL BANKS HAVE PROCESSED $2B FOR SMALL BUSINESS LOAN RELIEF

One can imagine the laundry list of unprofitable and misguided corporate policies the government "owner" might impose on airlines such as green fuel mandates, subsidized flight paths, "safe spaces" in every cabin, etc. Green energy policies could be imposed. How do you make airplanes that burn jet fuel "carbon neutral"?

Congress could mandate that companies have racial and gender quotas on their boards and require union representatives or even government officials as directors. The congressmen could start dictating how many flights have to leave from hometown airports, regardless of profitability. We see this with Congress mandating Amtrak service through certain towns, whether they make financial sense or not.

Government warrants would also defeat the purpose of the aid package in the first place, which is to get the airlines up and flying again -- back on the road to financial self-sufficiency. Warrants will reduce the value of airline shares because they dilute shareholder equity. This makes it harder for airlines to raise private capital.

The legislation authorizing the aid already includes fairly strict covenants prohibiting furloughs and layoffs. Douglas Holtz-Eakin, former director of the Congressional Budget Office, opposes the warrants and explains that the law already restricts the companies from engaging in stock buybacks, executive bonuses, dividend payouts and the like.

WHAT APPLICANTS NEED TO KNOW ABOUT THE SMALL BUSINESS LOAN PROGRAM

The government is exacting its pound of flesh.

Even the airline unions -- the pilots, flight attendants, mechanics and so on -- oppose the warrants, and with good reason. They said in a letter to Congress that warrants could "give the government as much as a 40% stake in airlines," which could hurt workers and the value of their pensions.

Countries such as China, Russia and Venezuela allow public ownership and direction of companies, but America has smartly adopted a hands-off approach and rarely allows direct government control of business management. We keep government out of boardrooms, which is one reason American companies so often out-compete foreign competitors.

The federal government should release the airlines from these unwise warrants, which only chase away the private investors these companies desperately need now.

Meanwhile, if the airlines want to thank taxpayers for their financial assistance during these dire times, perhaps they can give us free frequent flyer miles through their "loyalty" programs when they return to profitability.

Stephen Moore is a senior fellow at the Heritage Foundation and an economic consultant with FreedomWorks. He is the co-author of "Trumponomics: Inside the America First Plan to Revive the American Economy."