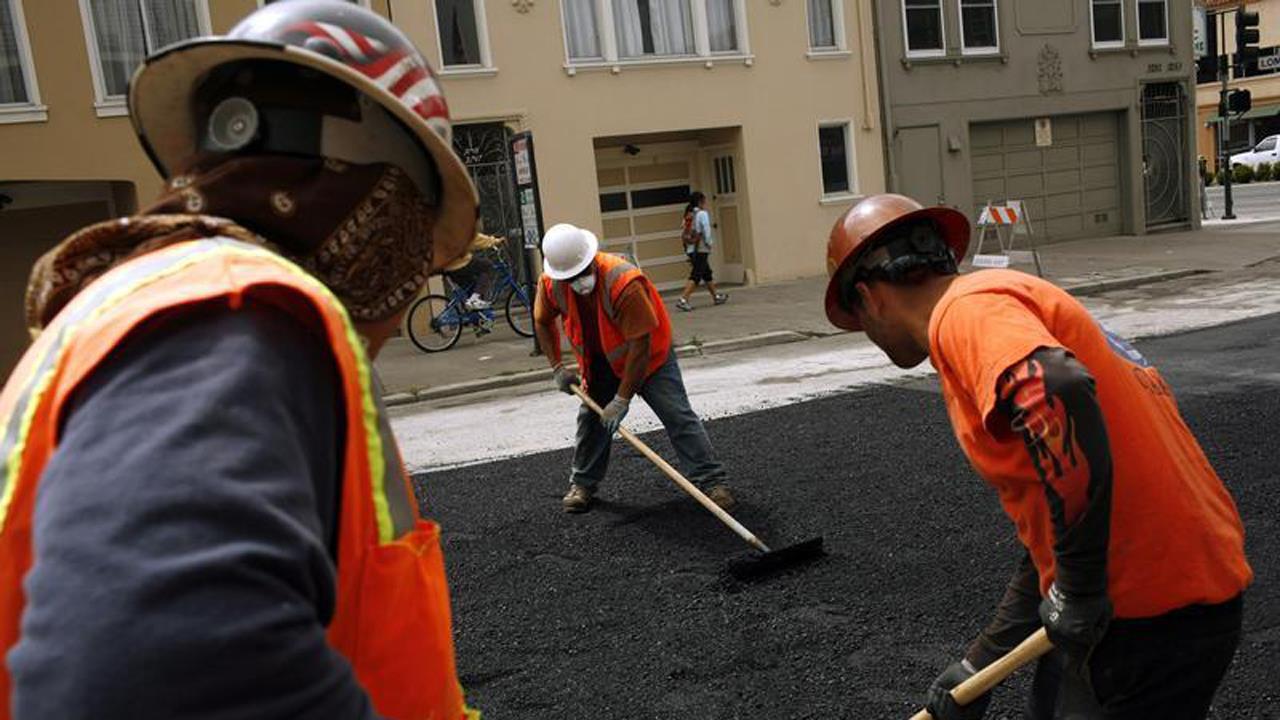 Infrastructure is a national priority: US Concrete CEO

U.S. construction spending rose to an all-time high of $1.257 trillion in November, the Commerce Department said on Wednesday, as the construction sector overall gears up for a boom in 2018.

A new report released by the Associated General Contractors of America (AGC) found that net optimism among contractors was at its highest level in the survey’s history, thanks to a newly-approved tax reform bill, the government’s push to rollback red tape, strong economic growth and a continuation of favorable sector trends.

In response to these positive triggers, construction firms are looking to expand their labor forces. The AGC found that 75% of companies want to increase headcount in 2018, with 18% of those surveyed looking to hire more than 25 new employees and 17% expecting to add between 11 and 25 new workers. Half of the companies who participated in the AGC’s study expect their workforce to increase by 1% to 10% in the coming year.

While all signs are pointing up for the construction sector this year, there is one significant headwind contractors are worried about: finding qualified workers to fill the open spots. Fifty percent of companies reported having a difficult time filling both craft and salaried worker positions versus only 9% that said they were having no problems filling open jobs. Over the coming 12 months, 53% of companies told the AGC that they expect to continue experiencing difficulty finding qualified applicants. These challenges come despite the fact that 60% of firms reported increasing base pay to retain or recruit professionals and 36% provided incentives and bonuses toward the same end.

Can the US afford a $1 trillion infrastructure plan?
Infrastructure spending a big boost to American jobs?
Trump’s agenda in 2018: What’s next?

One of the items on the White House agenda for the coming year is implementing a massive, $1 trillion infrastructure overhaul, which is expected to include everything from roads and bridges to airports and broadband access. Owing to the labor shortage, the construction industry would have to change a few systemic processes in order to accomodate the increased capacity.

"With the labor shortage, you can't do the amount of projects, there's not enough capacity right now … not at the level of $100 billion [in] infrastructure per year. It's going to really stretch our industry," Dr. Stephen Mulva, director of the Construction Industry Institute (CII), told FOX Business. "I think if we reform the current model a little bit … we're going to be able to solve the problem."

Companies reported dealing with the skills gap in a couple of ways, including retraining current employees, providing training for new employees and increasing investments in new technologies in order to be able to accomplish more with fewer people. The AGC also urged Congress to pass the Perkins Act, which would increase funding for career and technical education programs. Addressing the skills gap has been a priority for the administration since President Donald Trump took office.

Dr. Mulva told FOX Business the industry needs to reform the commercial model to streamline projects and drive down costs.