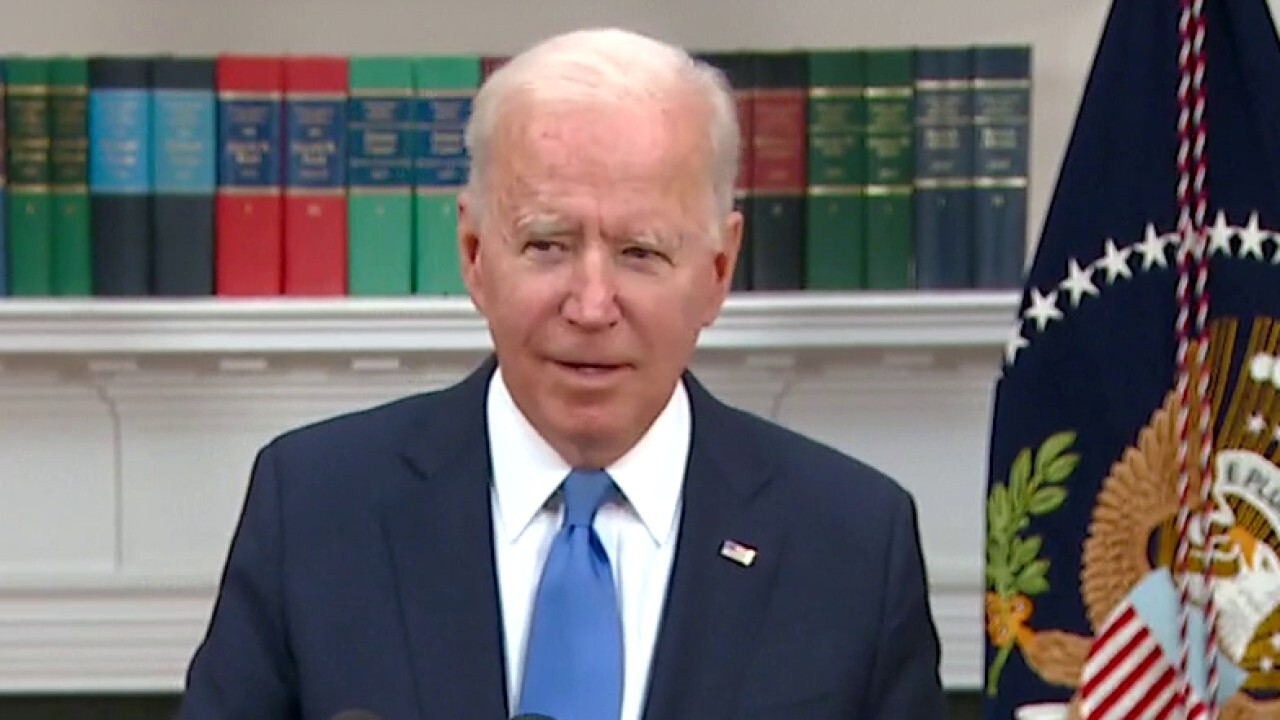 Treasury Secretary Janet Yellen may soon say I told you so.

Colonial Pipeline, according to reports, paid ransomware hackers between $4-5 million in cryptocurrency which is untraceable. This after "Eastern European" cybercriminals with ties to a group known as Darkside took down the largest U.S. pipeline creating gas shortages and panicking drivers up and down the East Coast.

Bloomberg reported once the crypto payment was made, the hackers gave Colonial encrypted software to unlock their systems. Colonial declined to comment to FOX Business and the Department of Energy directed us back to the company.

Ahead of that report, billionaire John Catsimatidis, told FOX Business’ Maria Bartiromo, "The payments have been made to the terrorists,"he said Thursday morning. "I understand from my sources that $4 million was paid."

On more than one occasion in recent months Yellen has warned the public and government officials about bad actors and their use of cryptocurrencies.

"The misuse of cryptocurrencies and virtual assets is a growing problem, too. I see the promise of these new technologies, but I also see the reality:  cryptocurrencies have been used to launder the profits of online drug traffickers; they’ve been a tool to finance terrorism" she said in February during a Treasury Innovation Policy Roundtable.

FOX Business’ inquiries to Treasury on Colonial's payment were not returned at the time of publication.

When President Biden was asked by reporters today if he knew about the ransom payment, he had "no comment." However, he did note the White House is trying to hold Russia accountable.

GANG BEHIND COLONIAL PIPELINE ATTACK NOT DRIVEN BY POLITICS

"We have been in direct communications with Moscow about the imperative for responsible countries to take decisive action against these ransomware networks. And we're also going to pursue a measure to disrupt their ability to operate. And our Justice Department has launched a new task force dedicated to prosecuting ransomware hackers to the full extent of the law."

Colonial restarted operations late Wednesday clarifying "it will take several days for the product delivery supply chain to return to normal" according to a statement.