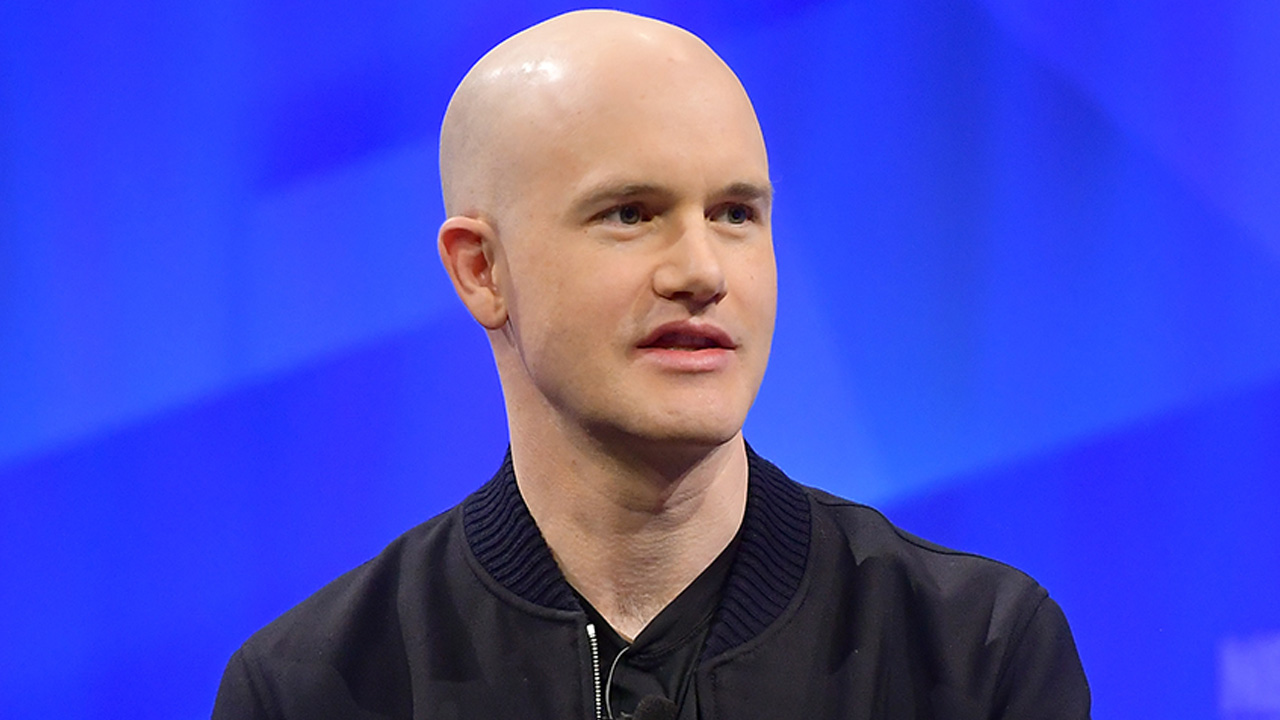 Kristin Smith, executive director of the Blockchain Association, weighs in on the Coinbase IPO and cryptocurrencies.

Armstrong on April 14, the day Coinbase went public, sold a total of 749,999 shares in three separate blocks, according to a U.S. Securities and Exchange Commission filing. The sales were done between the prices of $381 and $410.40 per share.

The filing suggests Armstrong, who prior to the sales owned almost 40 million shares, or 20% of the company, unloaded about 1.5% of his stake.

Additionally, early investors including venture capitalists Fred Wilson and Marc Andreessen also used the direct listing as an opportunity to reduce their stakes in the company.

At $381 per share, Coinbase was valued at around $100 billion, meaning Armstrong, who at the time owned 20% of the company, was worth about $20 billion.

Coinbase shares closed at $342 apiece on Friday, 10% below where they opened for trading.