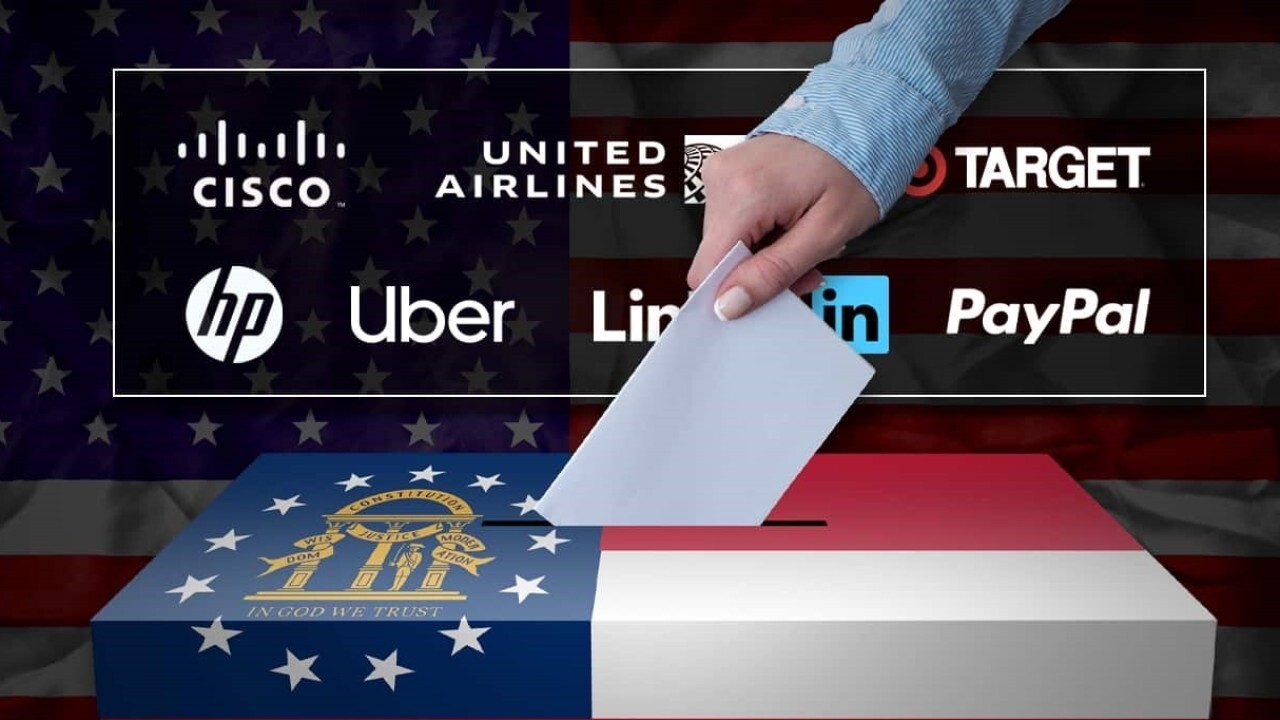 The Atlanta-based beverage maker, along with Delta Air Lines Inc., has in recent weeks faced criticism for taking a stance against the new law and then not joining a statement signed by hundreds of CEOs and corporations that opposed "discriminatory legislation" that makes more it for difficult for people to vote.

A spokesperson for Coca-Cola told FOX Business that the company has "no additional comment" on the matter. Delta Air Lines CEO Ed Bastian said on Thursday the company hasn’t "seen any significant impact from the different discussions that have been going on in Georgia.

Coca-Cola first faced boycott calls from liberals for not immediately condemning the law and then from conservatives who said the beverage maker should stay out of politics. The company faced criticism for its response as it required shareholders attending its 2020 annual meeting to present identification. Additionally, some Republican state legislators in Georgia requested that Coca-Cola products be removed from their offices.

Coca-Cola CEO James Quincy issued a statement earlier this month saying the company was "disappointed in the outcome of the Georgia voting legislation."

The law, called SB202, requires anyone requesting or submitting an absentee ballot to provide a driver’s license or state ID card.

Those not able to do so can confirm their identities by giving the last four digits of their Social Security number plus their birth date; a utility bill; a bank statement; a paycheck; a government check; or another similar government document that includes their name and address.

Quincey said that Coca-Cola is focused on "supporting federal legislation that protects voting access and addresses voter suppression across the country."

The company’s response to the new election law wasn’t the first time it has been in the spotlight over its concerns about racial disparities in America.

Coca-Cola in February faced backlash after the company included a LinkedIn training seminar in its diversity program that told employees to be "less white" and "less oppressive."

A company spokesperson at the time told Fox News that the seminar was not part of its "learning curriculum," but included in training on "diversity, equity, and inclusion."

Coca-Cola on Monday morning said volume has returned to the pre-pandemic levels of March 2020.

The company reported a first-quarter profit of $2.25 billion, or 52 cents per share, as net sales increased 5% from a year ago to $9.02 billion. Both numbers were ahead of Wall Street estimates.