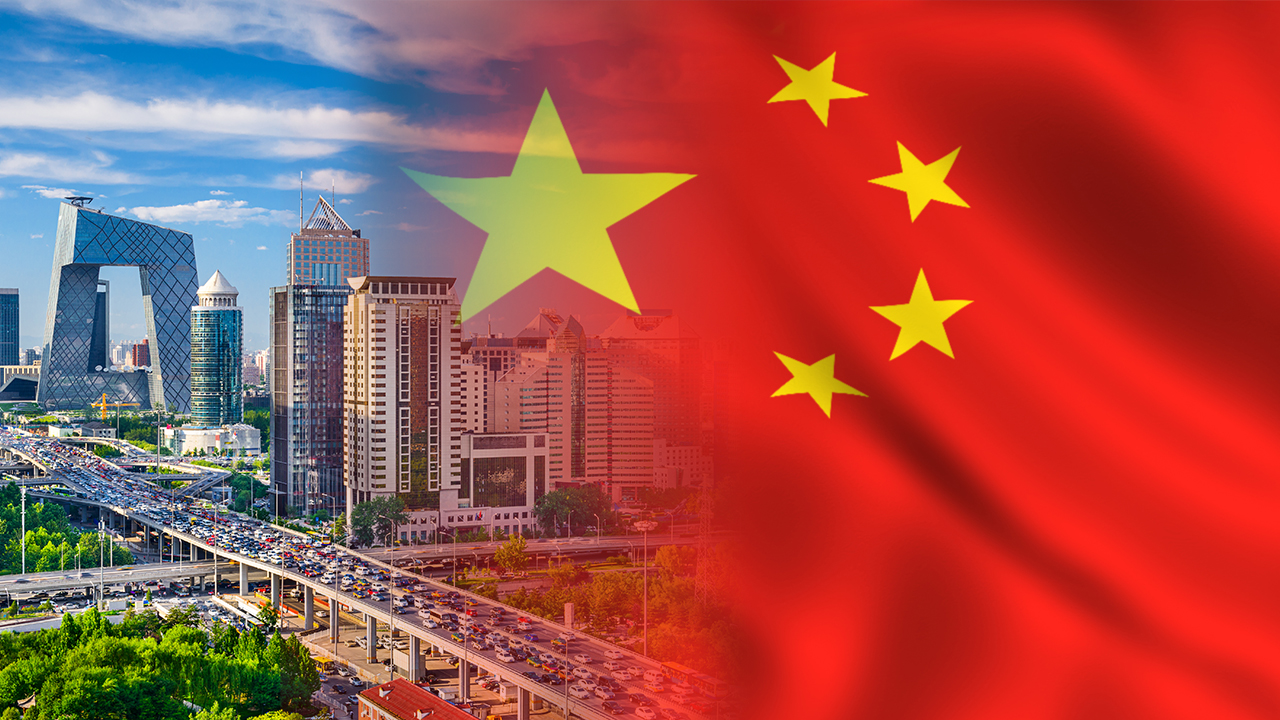 Investment fell to its lowest level since the Great Recession, even before the coronavirus pandemic shut down much of global commerce.

A report out Monday from the National Committee on U.S.-China Relations and the Rhodium Group consultancy found that China’s direct investment in the U.S. dropped from $5.4 billion in 2018 to $5 billion last year.

That is the lowest level since the recession year of 2009. Direct investment includes mergers, acquisitions and investments in things like offices and factories, but not financial investments like purchases of stocks and bonds.

U.S. investment in China ticked up last year — to $14 billion from $13 billion in 2018. But that increase largely reflected previously announced projects, including Tesla’s factory in Shanghai.

The two countries have also sparred over U.S. charges that China uses abusive tactics, including forcing foreign companies to hand over trade secrets and outright cyber-theft, in its effort to surpass American technological dominance. President Trump has imposed tariffs on about $360 billion worth of Chinese goods.

The Trump administration and Beijing reached an interim trade agreement in January intended to ease the tension. But the pact was quickly overtaken by the pandemic.