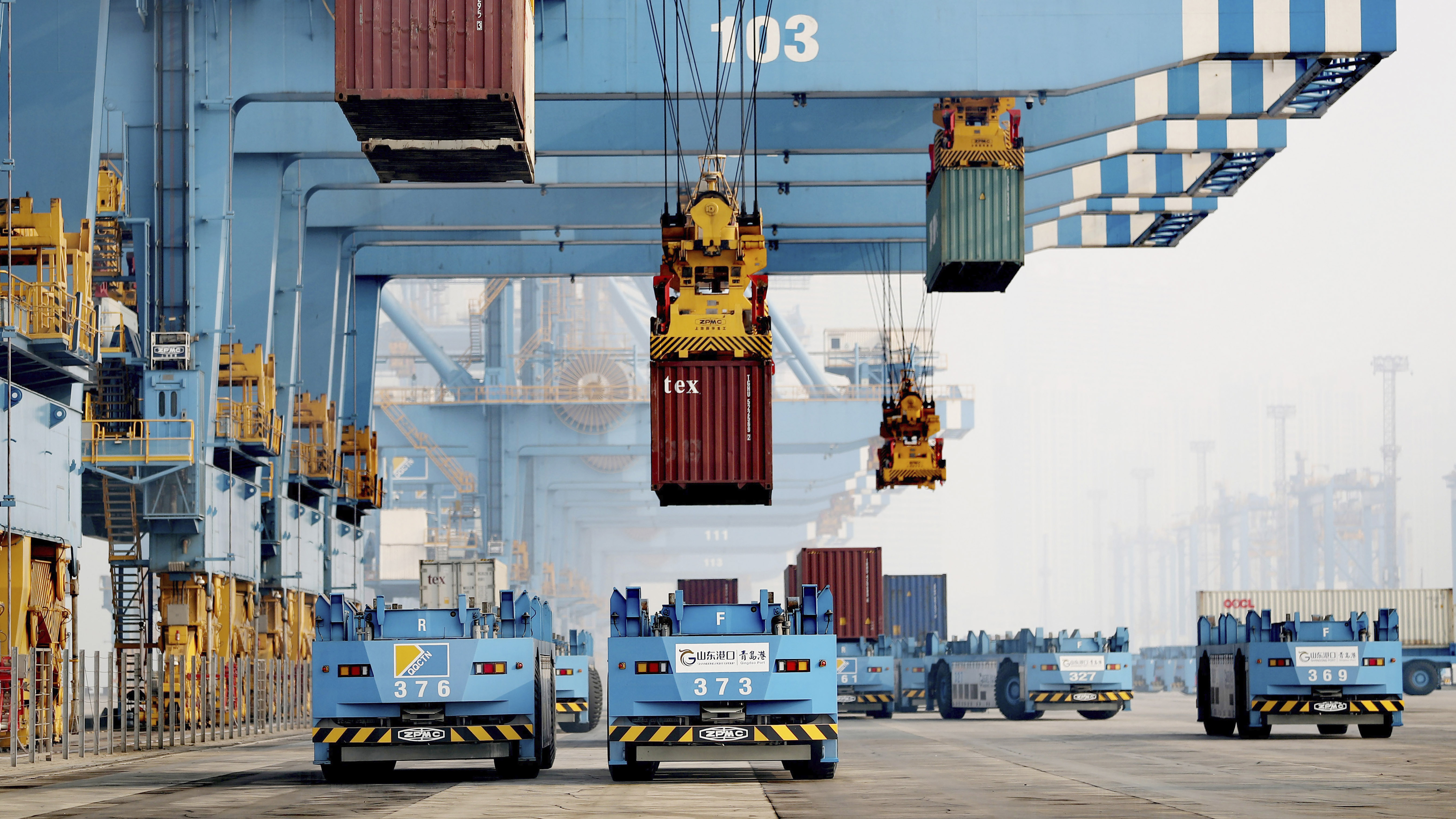 China’s politically volatile global trade surplus surged to $676.4 billion in 2021, likely the highest ever recorded by any country, as exports jumped 29.9% over a year earlier despite semiconductor shortages that disrupted manufacturing.

The country’s trade surplus in December swelled 20.8% over a year earlier to a monthly record of $94.4 billion, customs data showed Friday.

China piled up a series of monthly export surpluses in 2021 but they prompted less criticism from the United States and other trading partners than in earlier years while they focused on containing coronavirus infections.

Exports rose to $3.3 trillion in 2021 despite shortages of processor chips for smartphones and other products as global demand rebounded from the pandemic. Manufacturers also were hampered by power rationing imposed in some areas.

The surplus with the United States, one of the irritants behind a lingering U.S.-Chinese trade war, rose 25.1% in 2021 over a year earlier to $396.6 billion. Trade envoys have talked since President Joe Biden took office in January but have yet to announce a date to resume face-to-face negotiations.

Custom officials check documents with a man at a container port in Yantai in eastern China's Shandong province on Tuesday. (AP/Chinatopix / Associated Press)

Exports to the United States gained 27.5% over 2020 to $576.1 billion despite higher tariffs imposed by Biden’s predecessor, Donald Trump, that still are in place on many goods. Chinese imports of American goods rose 33.1% to $179.5 billion.

Chinese imports in 2021 rose 30.1% to $2.7 trillion as the world’s second-largest economy rebounded from the pandemic.

Economic growth weakened in the second half of the year as Beijing carried out a campaign to reduce what it sees as dangerously high debt in the real estate industry, but consumer spending was above pre-pandemic levels.

The country’s global trade surplus was a 26.4% increase over 2020, which economists said earlier was among the highest ever reported by any economy. They said the only comparison as a percentage of the economy was likely Saudi Arabia and other oil exporters during the 1970s, but their total revenues were smaller.