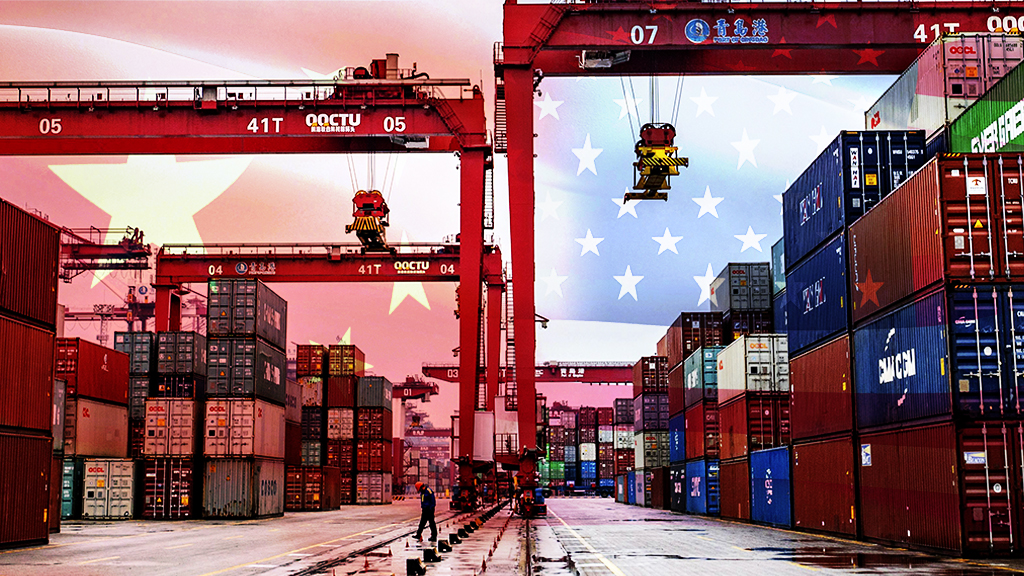 Beijing will honor its trade deal with the U.S. and wants to see better ties with Washington, senior Chinese officials said Thursday.

Zhu Guangyao, a former finance minister and Cabinet adviser, said the two countries should “waste no time” in improving relations to help better coordinate a response to the coronavirus pandemic.

He and other officials told reporters in Beijing that the two biggest economies are so closely entwined that they must find a way to work together because a lack of cooperation has come at a “high price.”

“The close connection between the Chinese and U.S. economies is the result of four decades of hard work on both sides, and that is also the reflection of the wishes of consumers in China and the United States,” Zhu said.

“Such interdependence will not disappear simply because some people clamor for ‘decoupling.'”

Zhu said relations with the U.S. were “far from satisfactory” with communications at a “standstill.”

“We hope through communications we can enhance our cooperation and mutual trust," he said.

Tensions have flared over Beijing's handling of the new coronavirus that first surfaced in central China late last year and over the recent passage of legislation requiring the semi-autonomous territory of Hong Kong to implement a national security law.

The law has added to worries that the former British colony is losing the special status Beijing promised it when it took control in 1997.

President Donald Trump's administration reacted to the move by announcing that Hong Kong is no longer autonomous and will be stripped of its preferential trade and commercial status.

The officials insisted China is following through on promises to by buy more U.S. products and other commitments.

Progress on an interim trade agreement that has helped smooth friction over trade and technology remains unclear, partly because of disruptions brought on by lockdowns to contain the pandemic.

The officials said Beijing was well equipped to overcome the economic ills worsened by the pandemic, with ample room for both monetary and fiscal policies.

Like the U.S., China has a huge domestic market that is still relatively undeveloped, with massive untapped demand, said Tang Min, an economist and State Council adviser.

Although data for May were dismal, they reflected orders cancelled at the height of the pandemic in many countries. And many Chinese consumers have been piling up savings while they stayed home during and after quarantine lockdowns.

“In June or July we'll see an improvement, in particular the recovery of the domestic market in the latter half of the year, and the Chinese economy will have a very strong rebound," Tang said.