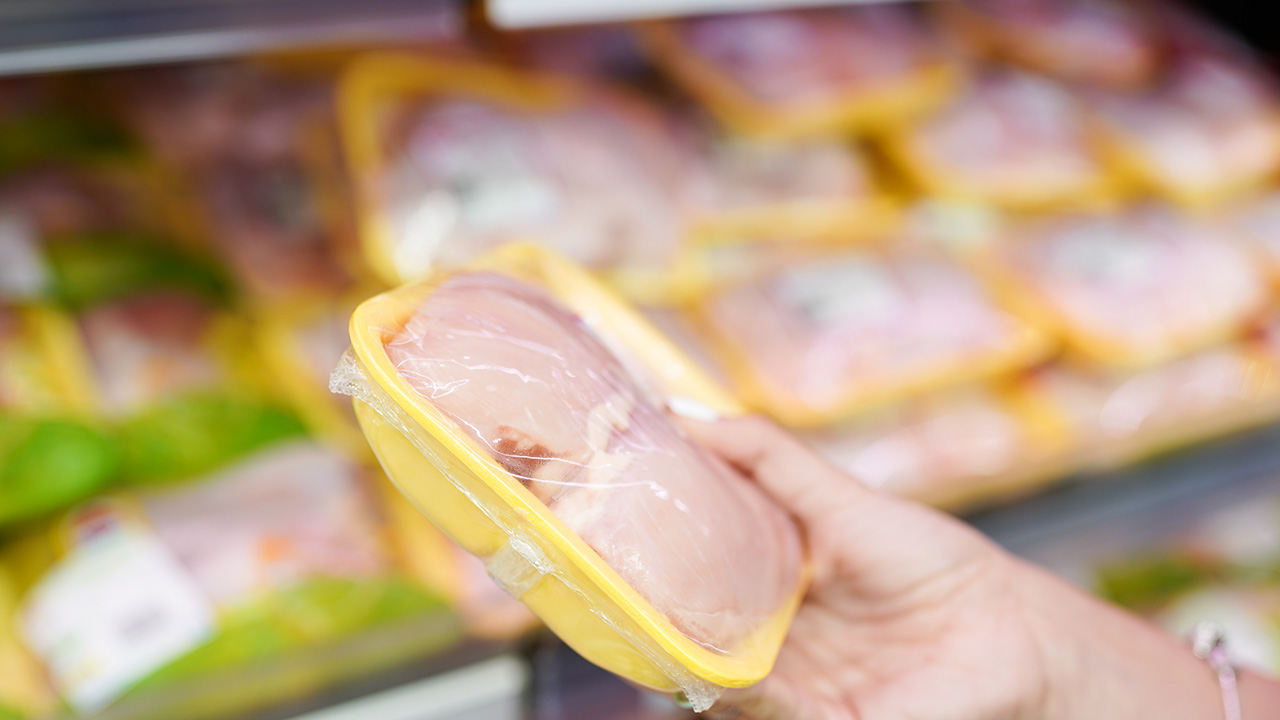 The one-count indictment, returned by a federal grand jury in Colorado, alleges current and former senior executives at Pilgrim's Pride Corp. and Claxton Poultry Farms fixed prices and rigged bids from 2012 to 2017.

Colorado-based Pilgrim's is the nation's second largest producer. Company Chief Executive Jayson Penn was charged, as was a former Pilgrim's vice president, Roger Austin. The president of Georgia-based Claxton, Mikell Fries, and a vice president, Scott Brady, were both indicted.

Similar price-fixing lawsuits since then have been filed against chicken companies by some of the biggest sellers of food, including supermarket giants Walmart Inc., Kroger Co. and Albertsons Cos., as well as restaurant suppliers Sysco Corp. and US Foods Holding Corp., which supply meat to hundreds of thousands of food service customers.

Chicken producers have denied the allegations in the private litigation and are fighting the lawsuits. They said that supply and demand factors drove poultry prices higher over the years, including rising domestic consumption and exports.

The Justice Department's probe into chicken pricing came to light last year when government attorneys sought to intervene in that ongoing litigation, seeking evidence from plaintiffs' attorneys and requesting a pause on further evidence-gathering to protect a grand jury's investigation. The Justice Department later issued subpoenas to Tyson, Pilgrim's, Sanderson and other poultry producers. The companies said they would cooperate with the government's requests.

Wholesale chicken prices climbed 11% from mid-2012, when the U.S. Department of Agriculture began calculating national prices for whole chickens, until the end of 2018. Chicken prices fell about 27% from the start of 2019 through the end of February 2020 as chicken companies ramped up production and expanded plants, anticipating bigger exports after new trade deals were finalized.

The chicken industry is dominated by a handful of companies after decades of consolidation. The five largest companies control 61% of U.S. chicken production, according to Watt Global Media, an industry publication. Tyson, the largest, represents 21%.