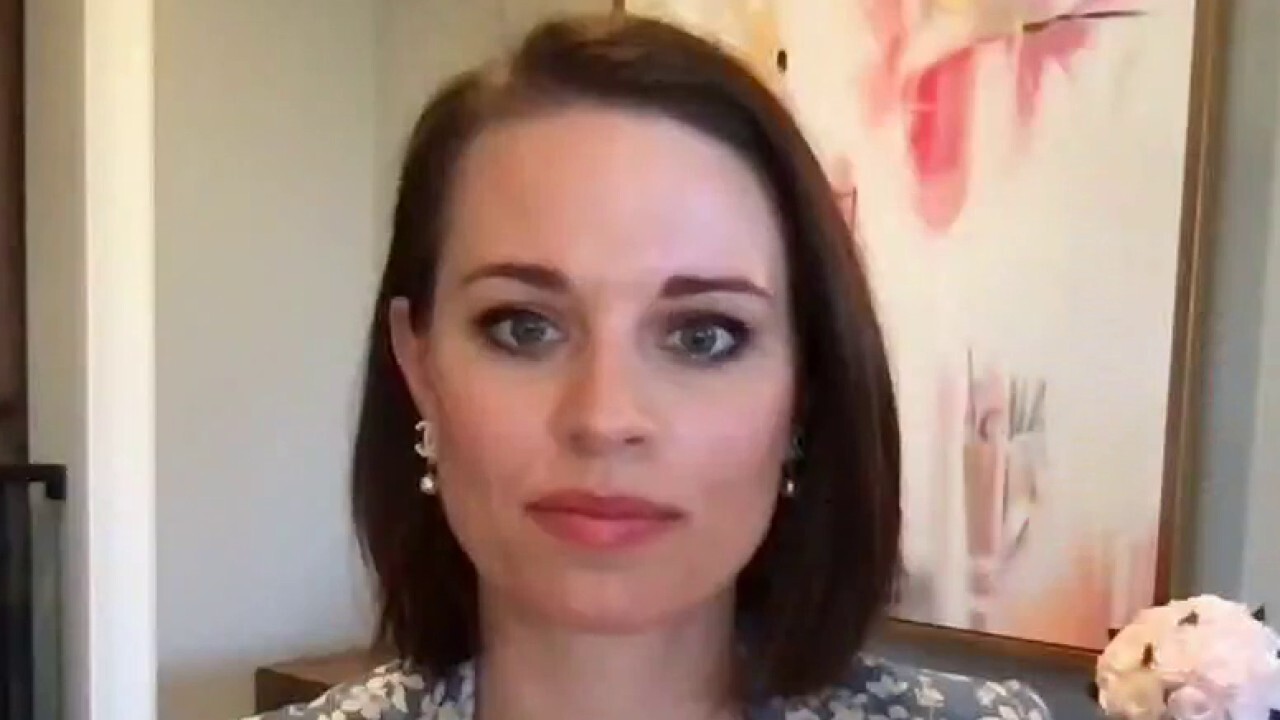 Chamber of Digital Commerce President Perianne Boring says it's 'normal for the price of bitcoin to fluctuate' and that the volatility should 'level out' as the cryptocurrency becomes more institutionalized.

The recreational vehicle dealer announced the offering in a new partnership with BitPay, a cryptocurrency payment service provider, in which it will also accept Ethereum (ETH) and a few other cryptocurrencies as forms of payment for RV purchases.

"Accepting cryptocurrency is simply another part of our vision to make RVing easy in an increasingly digital world," said CEO and Chairman of Camping World Marcus Lemonis.

Tesla surprised Wall Street last February when it announced plans to begin accepting Bitcoin for payments of cars, then rolled out the option in March.

The partnership comes after Camping World announced its goal to develop a platform for a paperless online RV purchase. BitPay will not only help the company attract new customers and maximize convenience by allowing the purchase to be online, but it will also do so without holding the currency on the company’s balance sheet.

The partnership will start in the Chicago and Kenosha, Wis., locations, but the company plans to expand to all locations that sell RVs and to its e-commerce platforms this summer as well.