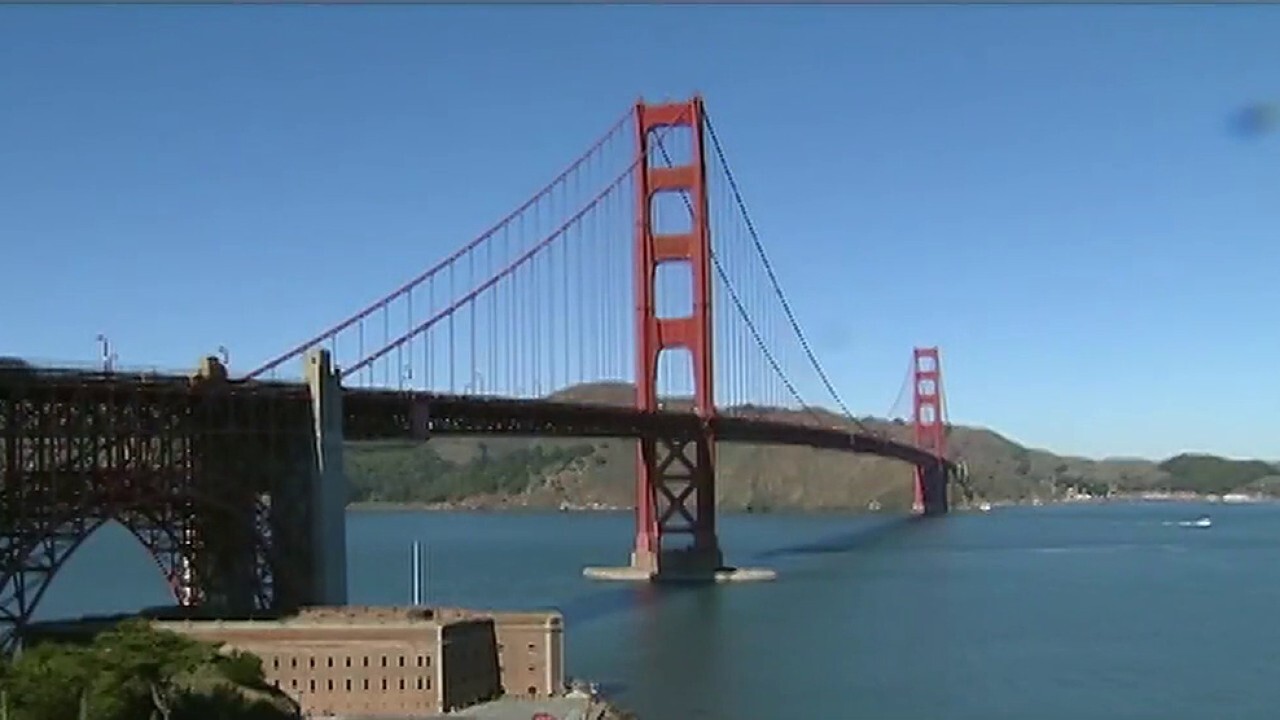 America is supposed to be the land of freedom and opportunity, and by extension, freedom to pursue opportunities. For nearly 57 million entrepreneurs who work as freelancers and independent contractors in the United States, however, as part of the “gig economy” or as part of the way they run their independent small businesses, recent legislation is taking that opportunity away.

This started in California with a law called AB5, that was sponsored heavily by unions, shepherded by State Assemblywoman Lorena Gonzalez and was sold as a way to impose better regulation on UBER and Lyft drivers.

CORONAVIRUS: WHAT SARS, EBOLA, MAD COW TAUGHT ME ABOUT BUSINESS AND A CRISIS -- EX-MCDONALD'S CEO

While that legislation wouldn’t have been acceptable by itself, it turns out, unsurprisingly, that it didn’t stop there. Under AB5, independent writers, caterers, cleaning crews, stylists, photographers and myriad other professions across a slew of industries who work heavily as independent contractors instead of employees are now finding themselves out of work entirely.

Independent contractors and freelancers are purely entrepreneurs who want the freedom to work when and how it aligns with their life, goals and objectives.

Whether it is a mother who only has a small number of hours per month to work or a student pursuing a side hustle while studying or a creative type who just likes the choice and flexibility of freelancing, these workers are a large and critical part of the economy.

No politician should be able to say, "no, you can't work."

It is, in my opinion, unconstitutional and an abuse of government power. In fact it’s the same type of unreasonable control that so called “democratic socialists” want to enact.

AB5 is the perfect example of people not understanding the unintended consequences of legislation. What is portrayed as "helping" usually limits freedom and choice. But, as they say, the road to hell is paved with good intentions.

On Twitter, under the hashtags #AB5 and #RepealAB5 there are staggering stories about how the law is already destroying livelihoods.

Kevin Kiley, the California Assemblyman who led a vote to try to repeal this law, has been sharing stories of some of the aftermath.

He shared from one constituent, "I survived cancer and had 36 surgeries while raising kids, and still live with a traumatic brain injury. I can’t work a regular job. But with the support of my family, I was finally chasing my dreams as a writer, poet & Voice Over actor. Now #AB5 won’t let me."

Another story he shared was, "The total cost of daycare would be $3,000 a month for both my children if I have to give up my freelance career, as #AB5 mandates. More importantly, the thought of spending less time with my children during their most formative development breaks my heart."

The stories go on an on. Unfortunately, Assemblyman Kiley’s call for a vote to repeal this law was struck down on Thursday.

Kira Davis, Editor-at-Large at RedState and one of the many individuals working tirelessly to get AB5 repealed said, “It is grossly disappointing that the California assembly would not allow a repeal bill to be heard, and furthermore refuses to suspend the enforcement AB5 while the state studies the massive problems surrounding the bill and how to fix it.

“Today's actions in the assembly have shown that Lorena Gonzalez and her cohorts in Sacramento have willfully turned a blind eye to the suffering of independent contractors across the state. They have no care for the unprecedented pain and job loss their ill-conceived bill has caused for the average CA citizen.”

Now, if you live elsewhere, you might not feel empathy for the plight of the freelancers in California, but this is a national issue.

The same language that was used in AB5 was, according to Davis, snuck into federal legislation that passed the House earlier this month called the PROAct.

This law, which is heavily pro-union and seeks to repeal right-to-work laws, also encompasses doing away with freelancing.

This awful legislation threatens the entire backbone of our economy. Davis says, “With the PROact looming on the horizon for the country at large, California artists and freelancers are not giving up this fight, but instead will double our efforts as we move into election season.”

And in general, my advice is this: Don’t vote for people, whether “democratic socialists” or otherwise, who believe that the government knows what is right for you better than you do and who want the government to limit your freedoms.

This issue is not a red or blue thing, it’s a green (aka money/financial) thing.

Davis says, “We have to send a message and our votes are our voices. Go to http://ab5facts.com for voter guides and more information."

Politicians should not be able to interfere with your freedom and ability to work. This is unacceptable, un-American and must be stopped.

Carol Roth is the creator of the Future File legacy planning system, “recovering” investment banker and host of The Roth Effect podcast.