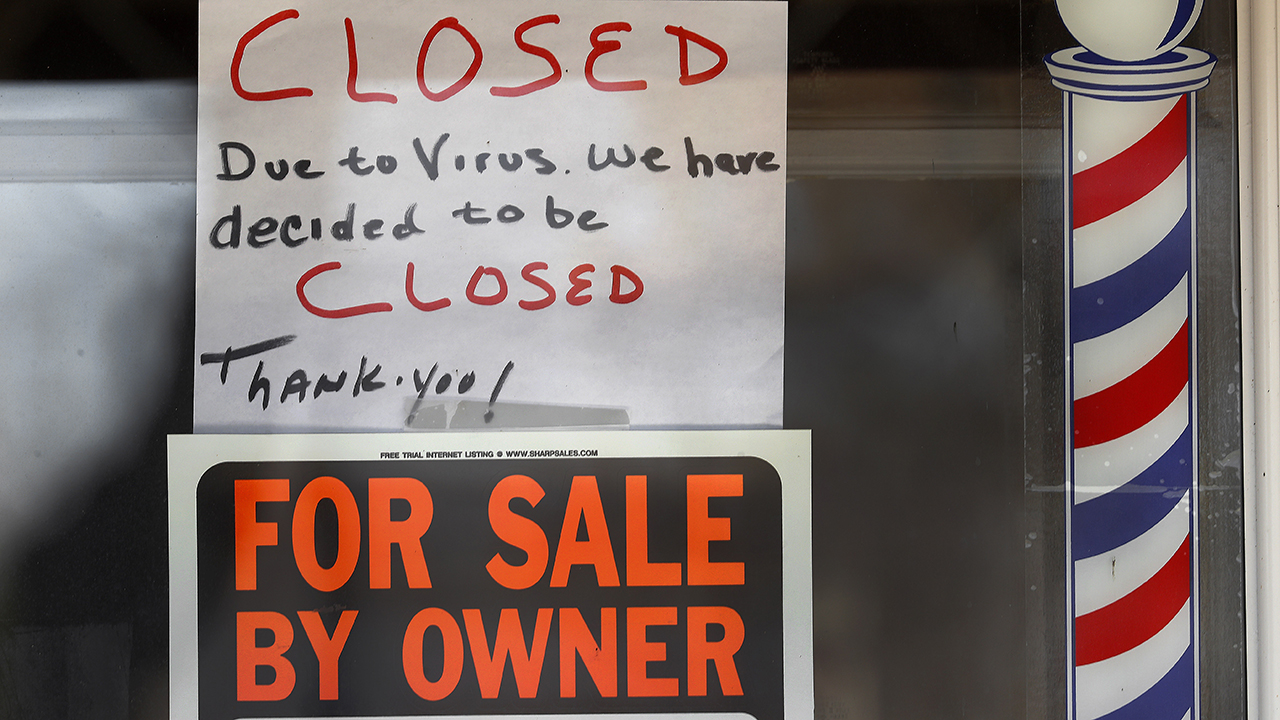 A survey of U.S. business economists is looking at a dire financial landscape.

In mid-April, one-third of their companies had shut down at least some of their operations, and two-thirds had laid off or furloughed workers or cut their pay to try to minimize the impact of the coronavirus.

The National Association for Business Economics reports in a survey released Monday that economic prospects have nosedived, with 86 percent of the 107 NABE members who were surveyed expecting a shrinking gross domestic product over the coming year.

Over the last three months, falling sales instead of increases were reported by the economists for the first time since the Great Recession, which ended in 2009.

NABE President Constance Hunter, the chief economist at KPMG, noted that the April survey “represents a very different world than the one we inhabited during the last survey in January.”

IRS ENHANCES 'GET MY PAYMENT' ONLINE APPLICATION TO HELP TAXPAYERS

The results reported Monday reflect responses gathered from April 13 to 16. During that time, most Americans were complying with stay-at-home guidelines, and millions of workers were being laid off because of business shutdowns as the economy came to a near-standstill.

The survey found that the outlook for sales, profit margins and capital spending is the worst it has been since the 2008 global financial crisis. Survey respondents also expect sharp drops in wages and employment over the next three months.

A third of the respondents said their companies had been “severely impacted." Still, three-fourths said they expect their companies to be able to stay afloat over the next six months without federal assistance. Thirty percent said they think they can resume normal business operations within five to eight weeks.

Asked whether their companies planned to seek federal assistance from various aid packages enacted by Congress, 46 percent said no and 22 percent said yes.

Just before the virus hit, the unemployment rate had reached a 50-year low of 3.5 percent.