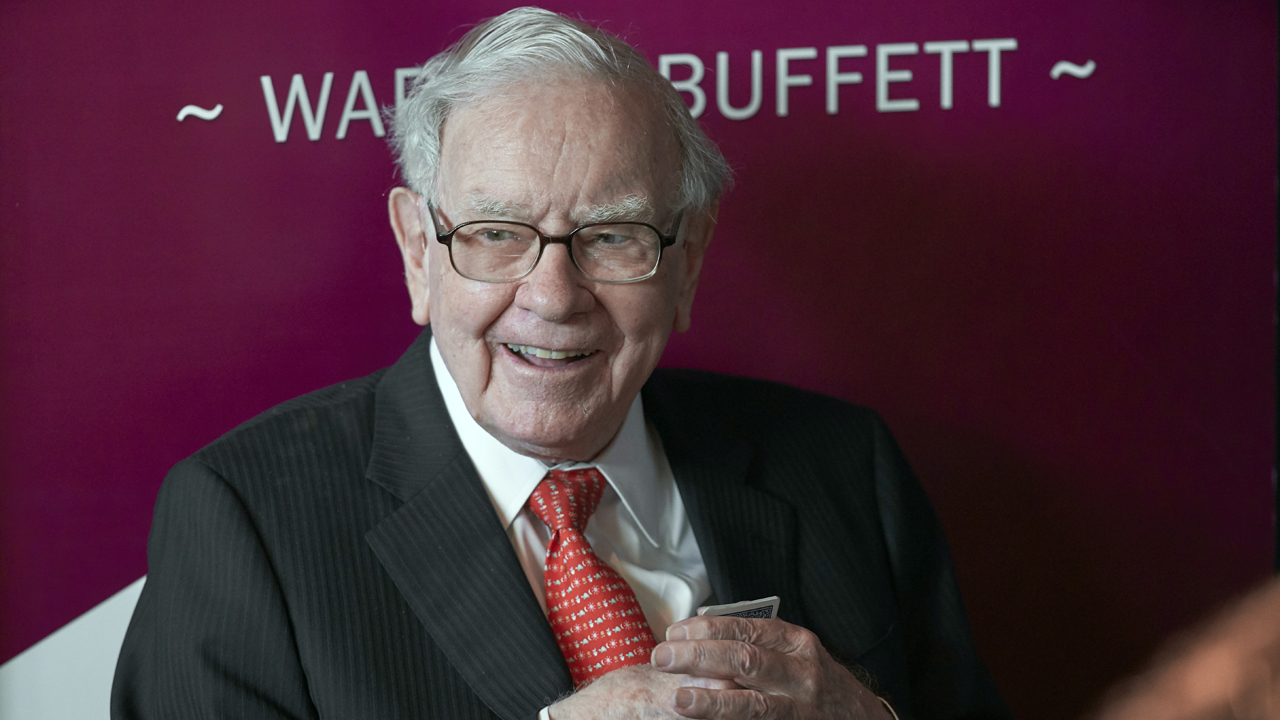 OMAHA, Neb. — Warren Buffett’s company reported a nearly $50 billion loss on Saturday because of a huge drop in the paper value of its investments, though the company is still sitting on a huge pile of cash.

Buffett has long said Berkshire’s operating earnings offer a better view of quarterly performance because they exclude investments and derivatives, which can vary widely. By that measure, Berkshire’s operating earnings improved to $5.87 billion, or $3,617.62 per Class A share, from $5.56 billion, or $3,387.56 per Class A share.

Analysts surveyed by FactSet expected operating earnings per Class A share of $3,796.90 on average.

Berkshire’s revenue grew 1 percent to $61.27 billion. The company said revenue slowed considerably in April as the virus outbreak negatively affected most of its businesses. Berkshire closed several of its retail businesses, such as See’s Candy and the Nebraska Furniture Mart, this spring while BNSF railroad and its insurance and utility businesses continued operating.

On Saturday afternoon, Buffett plans to lead an abbreviated online version of Berkshire's annual meeting without any of the roughly 40,000 shareholders who typically attend. The company shifted to an online meeting and cancelled all the events surrounding the meeting because of the coronavirus outbreak.

Berkshire Hathaway Inc. owns more than 90 companies, including the railroad and insurance, utility, furniture and jewelry businesses. The company also has major investments in such companies as Apple, American Express, Coca-Cola and Bank of America.