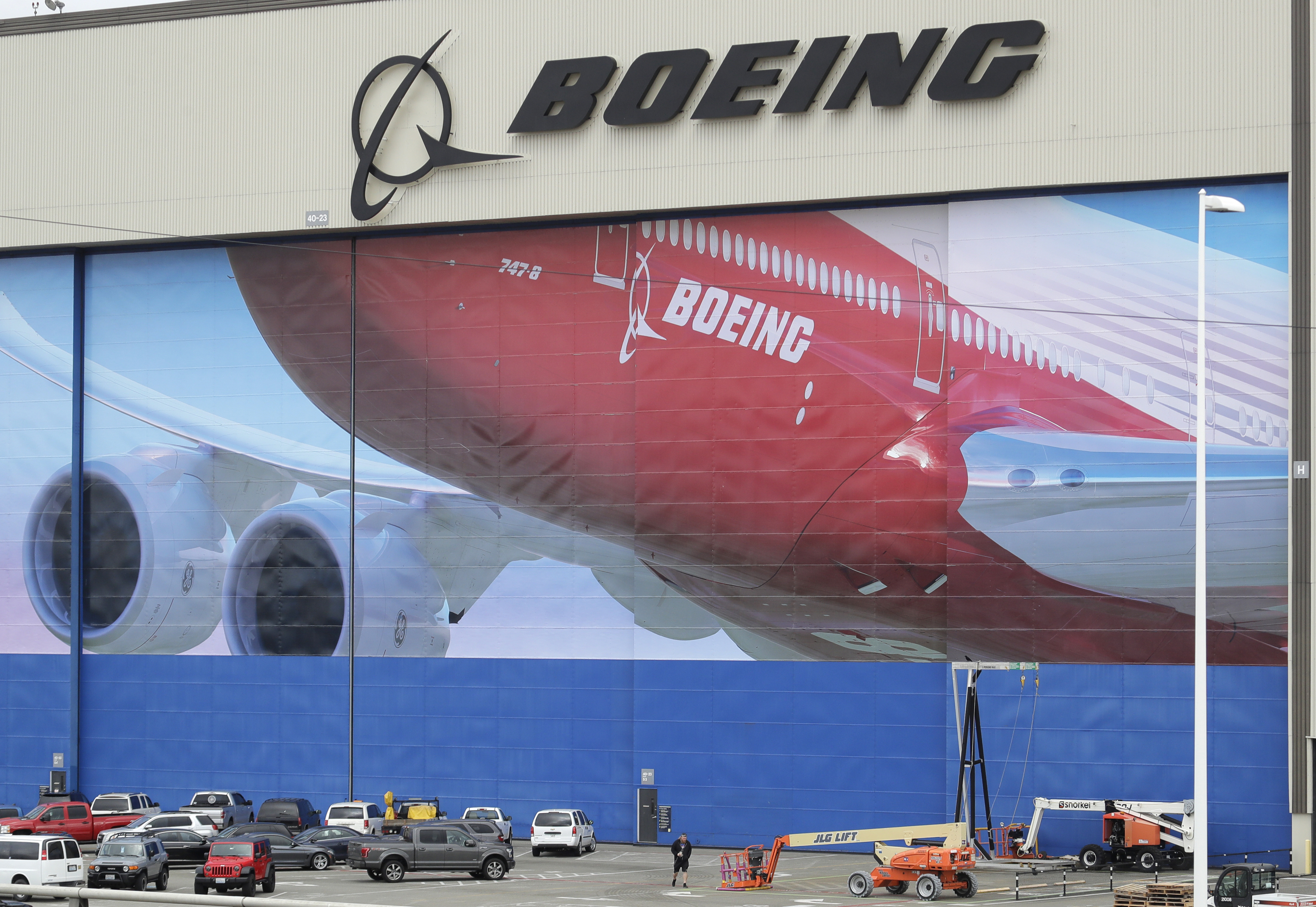 Boeing Co is working with investment banks on a multibillion-dollar bond-fueled financing package, aiming to shore up its balance sheet amid a sharp travel downturn from the pandemic, three people familiar with the matter said on Tuesday.

The preparations reflect Boeing's confidence that it can tap the capital markets to strengthen its finances, even as the largest U.S. planemaker weighs seeking government aid.

Boeing has lined up investment banks to potentially market an offering to bond investors in the coming days, provided that market conditions are favorable, the sources said, cautioning that the exact timing and size of the offering had not been decided. The proceeds could amount to $10 billion or more, depending on investor demand, one of the sources added.

The sources asked not to be identified because the matter is confidential. Boeing declined to comment. The company is expected to elaborate on its funding options when it unveils its first-quarter earnings on Wednesday.

Boeing has also considered applying to the U.S. Treasury Department for aid under a $17 billion program for companies that are critical to national security, according to the sources. But Boeing's chief executive, David Calhoun, has been wary of the strings attached to such aid, especially the possibility that the company would have to give the government an equity stake.

BOEING IS SUED FOR $336 MILLION OVER CANCELED 737 MAX ORDER

Boeing is also examining the funding support available to companies from the Federal Reserve, one of the sources said. One of Federal Reserve's newly established programs, the Primary Market Corporate Credit Facility, will provide support to companies issuing bonds without placing any strict conditions on them, such as limits to dividend payouts or executive compensation.

Calhoun told investors during the company's annual shareholder meeting on Monday that the company would need to borrow more over the next six months.

Credit ratings agency Moody's Investors Service Inc estimated this month that Boeing's funding needs could top $30 billion in 2020. The company secured about half of this by drawing down on a $13.8 billion credit line in March, Moody's said. Boeing also suspended its dividend.

Boeing is trying to bring its 737 MAX jet back into service after two fatal crashes, even as the aviation industry is hammered by the coronavirus pandemic, which has dried up demand for passenger air travel.

The 737 MAX jet is expected to remain grounded at least until August, as the manufacturer continues to grapple with software issues, people briefed on the matter told Reuters on Tuesday.

Boeing's first-quarter deliveries were a third of the 149 seen a year earlier and the lowest since 1984 for the first quarter.