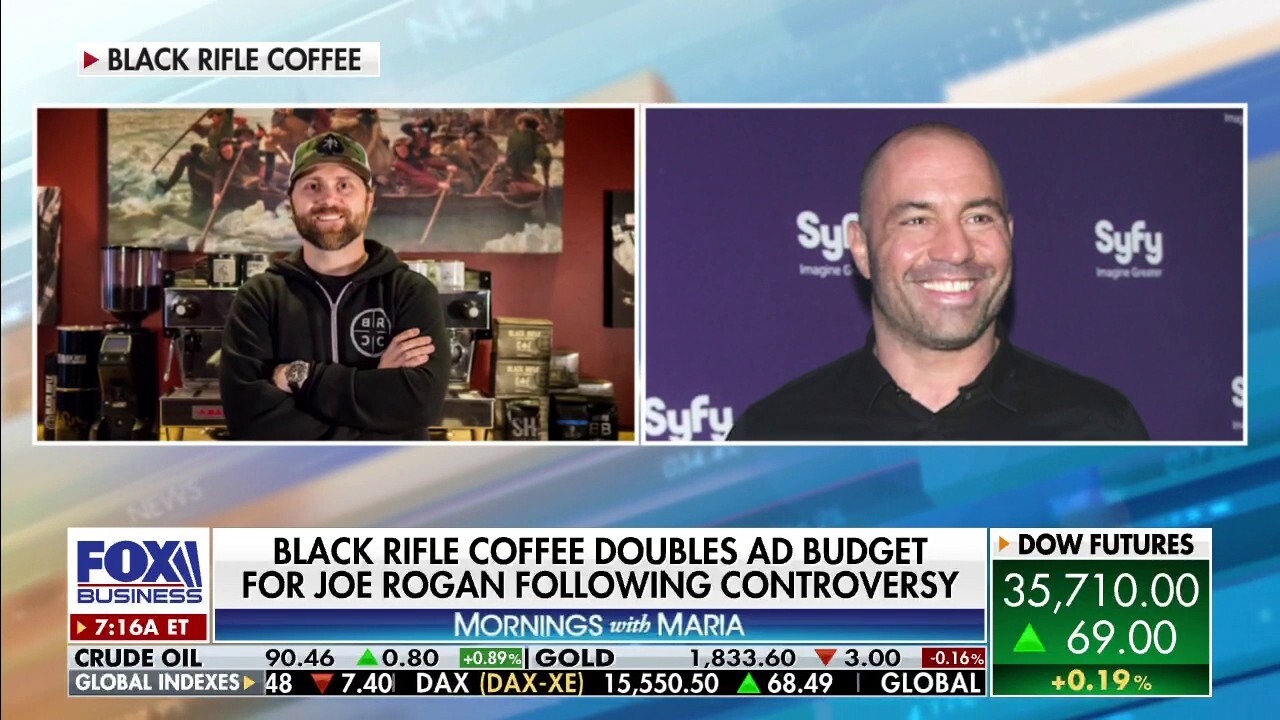 Black Rifle Coffee Company founder and CEO Evan Hafer says the podcast host is ‘one of the best men in America’ to be the voice for an ‘entire’ generation.

A veteran-owned coffee company is doubling down on Joe Rogan.

"Joe's a great friend of mine," Black Rifle Coffee founder and CEO Evan Hafer said on "Mornings with Maria" Thursday. "He's probably one of the best men, I think, in America to be the voice for an entire generation."

In support of the podcaster, Hafer has doubled the company’s advertising budget for Rogan’s Spotify show.

"I learned this a long time ago: when people are under fire, you go shoulder to shoulder with them right into the fray. You don't back down," Hafer told FOX Business’ Jackie Deangelis. 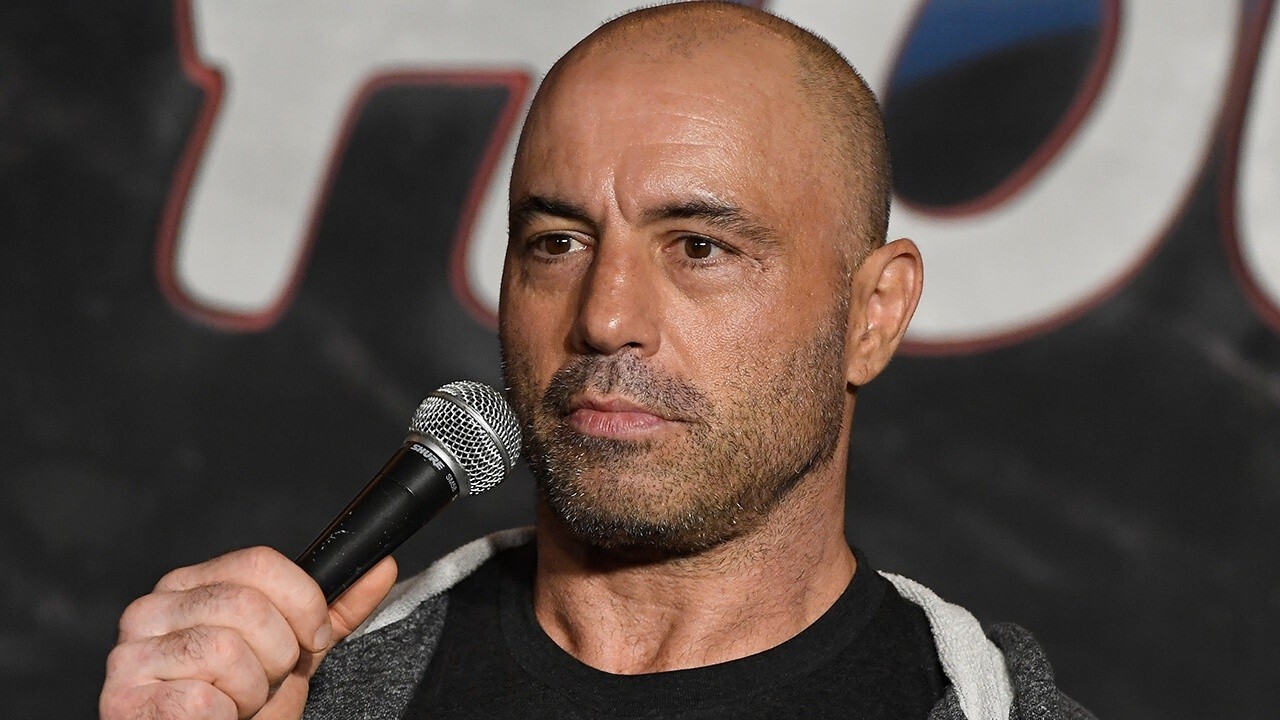 Joe Rogan can start ‘own podcast’ amid Spotify controversy: Concha

Fox News contributor Joe Concha argues popular podcast host Joe Rogan has 11 million listeners a day and could start his ‘own podcast’ without being affiliated with any corporate entity.

Rogan, who went exclusive with Spotify in 2020 in a deal that could net him roughly $100 million, has been accused of spreading COVID-19 misinformation on his podcast. Artists who have announced plans to pull their music from Spotify in recent weeks include Neil Young, Joni Mitchell, Nils Lofgren, Graham Nash, India Arie, David Crosby and Stephen Stills.

A Spotify executive confirmed at a conference Wednesday that the streaming service won't be "silencing" Rogan.

Despite the associated controversy, Black Rifle offers a "Joe Rogan Collection" coffee package, and Hafer even appeared on an episode of "The Joe Rogan Experience." 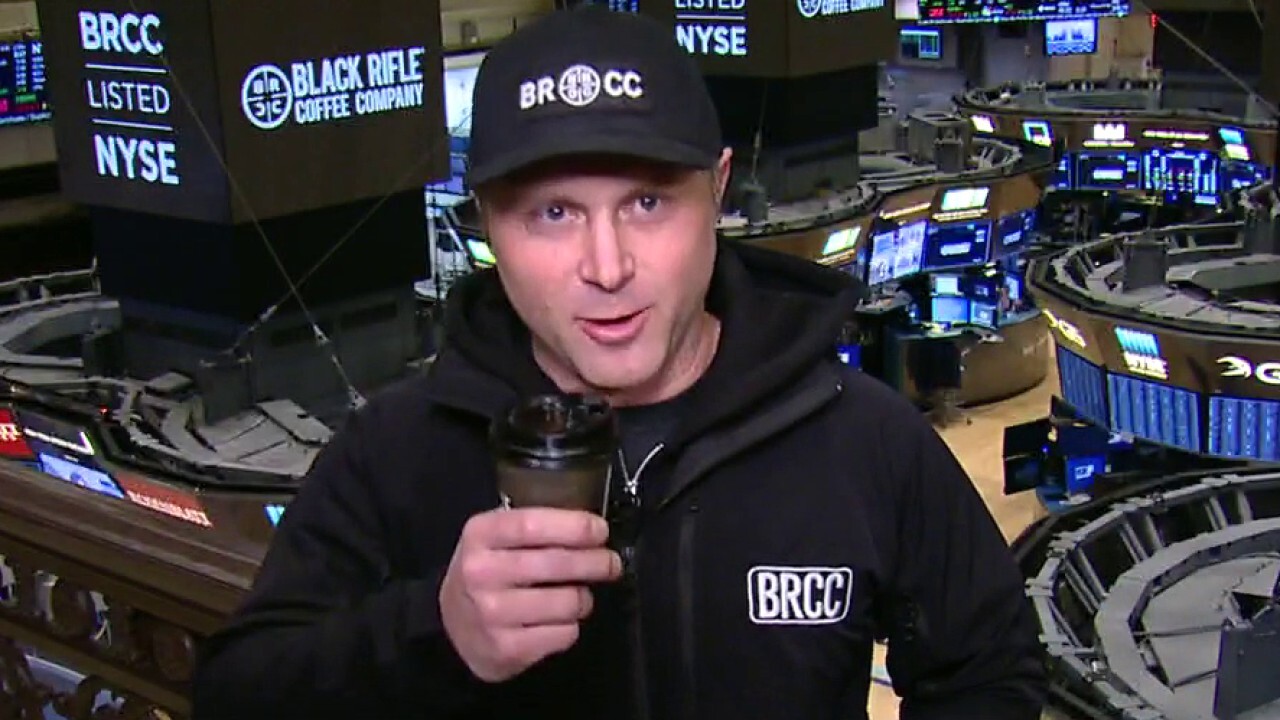 Black Rifle Coffee Company founder and CEO Evan Hafer on the business’ growth since its inception eight years ago.

Meantime, just eight years after Black Rifle's inception, the company on Thursday, will debut on New York Stock Exchange under the symbol BRCC via a merger with SPAC company SilverBox Engaged Merger Corp I.

Not only do they serve "America's coffee," according to Hafer, but the company regularly works with military heroes to help their transition back to civilian life.