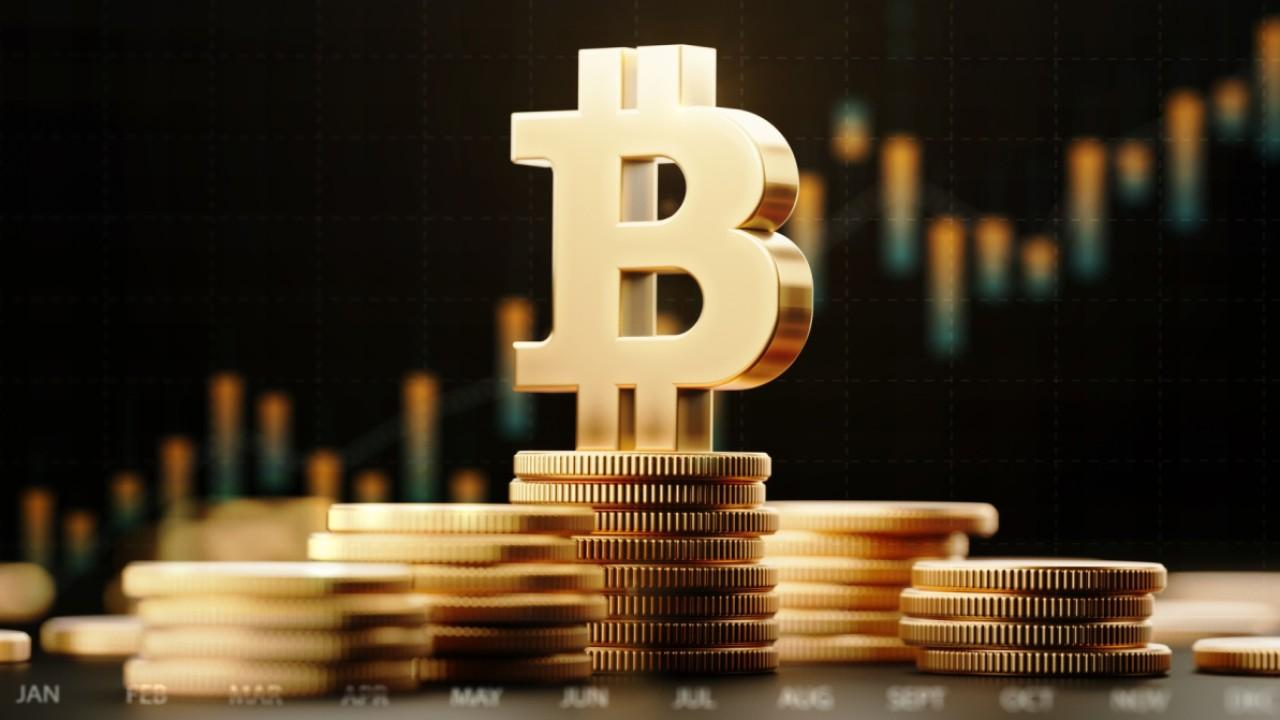 The recent surge in bitcoin’s price has created some new believers, but the cryptocurrency will never supplant gold as a store of value or medium of exchange, some Wall Street investors say.

“To try to act like bitcoin is some kind of improved version of gold, it's going to disrupt gold because it's a better store of value, it's a better medium of exchange, all that is pure nonsense,” said Peter Schiff, CEO of Westport, Conn.-based Euro Pacific Capital. “It's not a store of value because it has no value to store.”

Gold, widely viewed as a safe haven for investors seeking to preserve wealth during periods of market upheaval such as the coronavirus pandemic, has value not only in trade but its use in fine jewelry and electrical conductivity.

Bitcoin, generated -- or mined -- by the verification of transactions in a blockchain digital ledger, has no use other than as a limited medium of exchange and has historically been subject to wide price swings.

Early in the Trump administration, a run-up in bitcoin prices prompted speculation that it could replace sovereign currencies. Excitement surrounding bitcoin in December 2017 spurred the launch of bitcoin futures and led to several platforms allowing customers to buy and sell the digital currency.

The wave of interest sparked regulatory concerns in Washington and led to hearings on Capitol Hill in October 2018.

“Crypto is the mother or father of all scams and bubbles,” Nouriel Roubini, CEO of Roubini Macro Associates and a professor at New York University’s Stern School of Business, said in testimony before the U.S. Senate Committee on Banking, Housing and Community Affairs.

Roubini last week tweaked his view on bitcoin, telling Yahoo Finance the cryptocurrency might be a “partial store of value” because of its limited supply.

However, Ray Dalio, founder of Bridgewater Associates, the world’s largest hedge fund with $98.9 billion in assets, tweeted on Tuesday that bitcoin is not a good store of value due to its volatility and the fact that it has little correlation with the prices of goods, so owning it “doesn’t protect”  buying power.

Google trends show bitcoin searches are just a fraction of their December 2017 peak. While trading of the cryptocurrency has gained traction, its use in digital purchases has not.

“A lot of the companies that were kind of jumping on the bitcoin bandwagon back in 2017, they've all walked away,” Schiff said. “Nobody is interested in bitcoin anymore as a payment method.”

There are other uses for it, however. PayPal last month became the most recent company to allow users to buy, hold and sell bitcoin and other cryptocurrencies and plans to give customers the ability to use the assets as a funding source inside their PayPal digital wallets, accepted at 26 million merchants worldwide.

All transactions with those sellers, however, will be settled in fiat currency.

“There's no real use for bitcoin," Schiff said. “All you can do with Bitcoin once you buy it is sell it, but you need somebody else to buy it from you. It’s a massive pump-and-dump.”