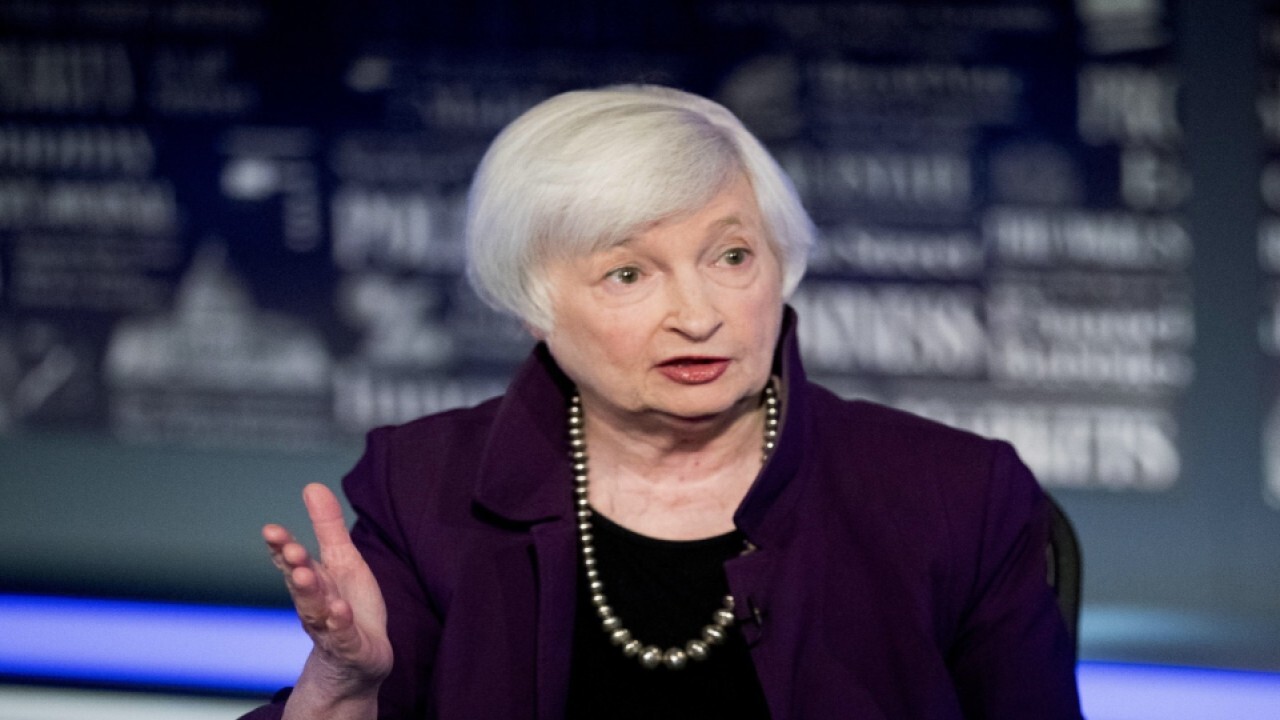 President Biden’s American Rescue Plan will provide a bigger lift to the U.S. economy than previously expected, according to Goldman Sachs.

The nearly $1.9 trillion COVID-19 relief package will help the economy grow 8% on a fourth-quarter over fourth-quarter basis and 7% on a full-year basis, the firm said in a note to clients.  Economists previously expected a $1.5 trillion package.

“The final bill was closer to the original Biden proposal then we expected,” wrote a team led by chief economist Jan Hatzius.

The economists say that while the next fiscal proposal, centered on infrastructure, could have a larger headline number, its spending will be more evenly distributed over several years and therefore have a smaller impact on future growth. Tax hikes could also offset some of the impact.

Goldman predicts the plan could be rolled out in May or June and cost as much as $4 trillion if it is expanded to include issues like child care, health care or education. Biden, on the campaign trail, floated a $2 trillion infrastructure plan that puts the U.S. on a path to achieve net-zero emissions by 2050.

House Speaker Nancy Pelosi, a Democrat from California, has directed Democratic leaders and their Republican counterparts to begin crafting a “big, bold and transformational infrastructure package.”

The plan is likely to include increases to both the corporate and capital gains tax rates as Democrats look for a way to fund the spending. Goldman economists say it is unlikely Democrats are able to pass more than $1 trillion in offsets.

The firm sees the U.S. economy growing in 2022 at a 5.1% pace on a full-year basis, up 0.6 percentage points from its previous forecast, and by 2.9% on a fourth-quarter over fourth-quarter basis.

As a result of the upward revision to economic growth, the economists forecast the unemployment rate will fall to 3.5% next year, the previous low, before declining to 3.2% in 2024. The strong labor market will cause core personal consumption expenditures to hit the Fed’s preferred 2% objective next year.

“We view the first hike in the funds rate as a close call between the second half of 2023 and the first half of 2024,” they wrote.