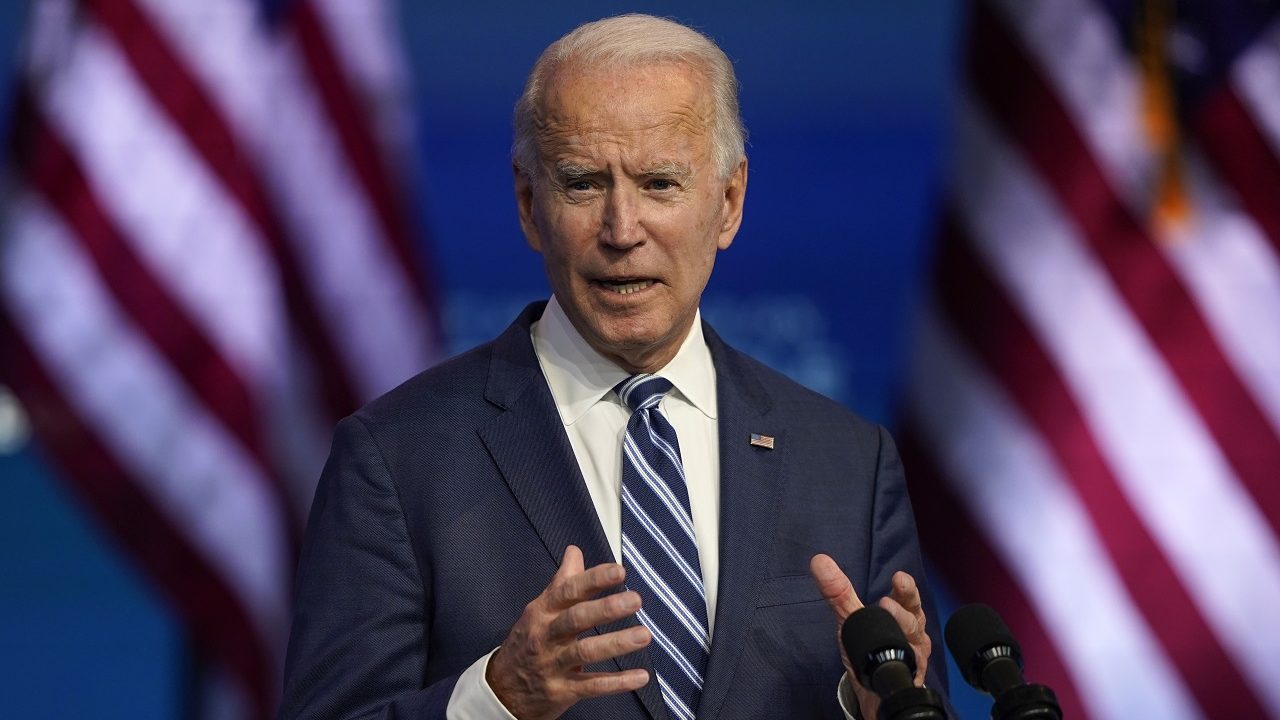 President-elect Joe Biden is unlikely to get sweeping health care changes through a closely divided Congress, but there’s a menu of narrower actions he can choose from to make a tangible difference on affordability and coverage for millions of people.

With the balance of power in the Senate hinging on a couple of Georgia races headed to a runoff, and Democrats losing seats in the House, Biden's proposals for a public health insurance option and empowering Medicare to negotiate prescription drug prices seem out of reach. Those would be tough fights even if Democrats controlled Congress with votes to spare.

But there's bipartisan interest in prescription drug legislation to limit what Medicare recipients with high costs are asked to pay, and to restrain price increases generally. Biden also could nudge legislation to curb surprise medical bills over the finish line.

Moreover, millions of people already eligible for subsidized coverage through “Obamacare” remain uninsured. A determined effort to sign them up might make a difference, particularly in a pandemic. And just like the Trump administration, Biden is expected to aggressively wield the rule-making powers of the executive branch to address health insurance coverage and prescription drug costs.

With COVID-19 surging across the country, Biden's top health care priority is whipping the federal government’s response into shape. In his victory speech Saturday, he pledged to “spare no effort, or commitment, to turn this pandemic around.” He appointed a pandemic task force to develop “an action blueprint” that could be put into place on Inauguration Day.

On broader health policy issues, Biden has signaled he will stick with his robust campaign platform, which called for covering all Americans by building on the Affordable Care Act, adding a new public insurance option modeled on Medicare and lowering the eligibility age for Medicare.

Progressives who drive the Democratic Party's health care agenda say Biden must try as hard as he can to deliver, no matter if Sen. Mitch McConnell, R-Ky., remains majority leader of the Senate.

“I would vote for anything that improves health care for the American public, but what we need to do is push boldly and clearly for progressive policies,” said Rep. Ro Khanna, D-Calif., first vice chair of the Congressional Progressive Caucus.

Khanna says he'd like to see a President Biden calling out McConnell in public. “Right at the State of the Union, he should say, ‘One person potentially stands in the way of this, and that is Mitch McConnell,’” said Khanna.

Not in the real world, Republicans say.

PFIZER'S COVID-19 VACCINE: WHAT TO KNOW

They say the only way Democrats could get a big health care bill through is to first win the two Senate seats in Georgia and then rely on a special budget procedure that would allow them to pass legislation in the Senate on a simple majority vote. Either that or change Senate rules to abolish the filibuster. None of that can be done with a snap of one's fingers.

Democrats have a deep talent pool he can tap for top jobs. Among the leading contenders for health secretary is former Surgeon General Vivek Murthy, who is a co-chair of Biden's coronavirus task force. North Carolina state health secretary Dr. Mandy Cohen, another Obama administration alum, is also being promoted.

The rewrite project involves rescinding regulations and policies put in place by the Trump administration that allowed states to impose work requirements on Medicaid recipients, barred family planning clinics from referring women for abortions, made it easier to market bare-bones health insurance and made other changes.

But Biden can also use the government's rule-making powers proactively. Prescription drugs is one area. The Trump administration was unable to finalize a plan to rely on lower overseas prices to limit what Medicare pays for some drugs. It's a concept that Democrats support and that Biden may be able to put into practice.

On Capitol Hill, there doesn't seem to be a clear path.

A Republican advocate for action to curb prescription drug costs, Sen. Chuck Grassley of Iowa, is expected to take on a new role in the next Congress, with less direct influence over health care issues.

A factor that may work in Biden's favor is that many Republicans want to change the subject on health care. Exhaustion has set in over the party’s decadelong campaign to overturn the Affordable Care Act, which has left the main pillars of former President Barack Obama’s health law standing, while knocking off some parts.

Though not ready to embrace the ACA, “Republicans have tired of banging their heads against the wall in an effort to get rid of it,” said Buck.

“Biden, I think, will be pragmatic in this area,” Blase said.

He expects a Biden administration to wield its rule-making powers aggressively, looking at international prices to try to limit U.S. prescription drug costs.

Former Health and Human Services Secretary Kathleen Sebelius, who oversaw the rollout of the ACA under Obama, says it's not a question of all or nothing.

“Will it be as much progress as if we had had a big Senate win?” she asked.

It may not look that way.

“But can he make progress? I think he can.”