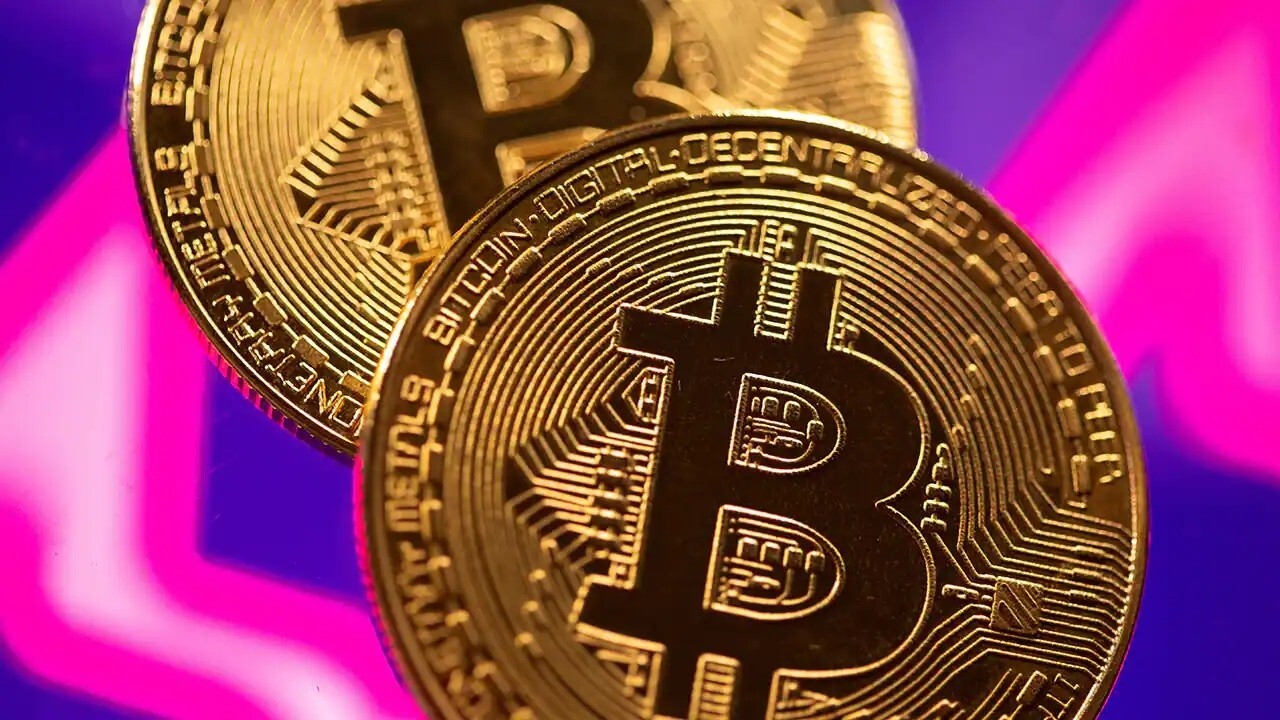 Kris Marszalek discusses how to get involved in crypto-driven transactions.

NEW YORK — American Express saw its first-quarter profits rise sharply, but the company saw a significant drop in revenue as fewer customers used their credit cards and those with balances paid down debt.

The New York-based company said it earned a profit of $2.24 billion, or $2.74 a share, compared with a profit of $367 million, or 41 cents a share, in the same period a year earlier. This quarter's results included a one-time $675 million benefit from AmEx's loan-loss reserves. Like other financial companies, AmEx set aside funds to cover potentially bad loans in the pandemic, but as the economy has improved, those funds are coming out of those rainy day funds and returned to shareholders.

HOW QUICKLY WILL MY CREDIT SCORE UPDATE AFTER PAYING OFF DEBT?

Excluding those one-time results, AmEx had earnings of $1.74, which beat the $1.61 per share that analysts were looking for, according to FactSet.

American Express’ bottom line took a hit in the pandemic, with fewer Americans traveling, dining out, entertaining or shopping. Spending on corporate and individual charge and credit cards has dropped, and those who kept a revolving balance have paid off their debts.

Revenues at AmEx were down 12% from a year earlier. Cardmember spending on AmEx's network was down 6% from a year earlier, although it has recovered since the early weeks of the recession. AmEx earns a fee for every transaction that runs on its network, similar to what Visa and Mastercard charge to use their networks.

Cardmember loans, those keeping a balance, fell by 10%. Before the recession, AmEx had pivoted its business model to allow more of its customers to carry balances, and therefore allow the company to earn significant interest income. But it was a shift away from the company's traditional business model that revolved around its iconic green, gold and platinum charge cards, which had to be paid off each month.

AmEx was able to retain most of its existing customers in the pandemic, however. Average number of cards in force was roughly unchanged from a year earlier. In a statement, AmEx's CEO Stephen Squieri said the company plans to be aggressive in trying to recruit new or previous customers as the economy rebounds. Economic reports have shown Americans are more confident in returning to travel and spending, which could translate into higher profits for AmEx down the road.

"We view 2021 as a transition year, where we are focused on making investments to rebuild growth momentum in our core business," he said in a statement.