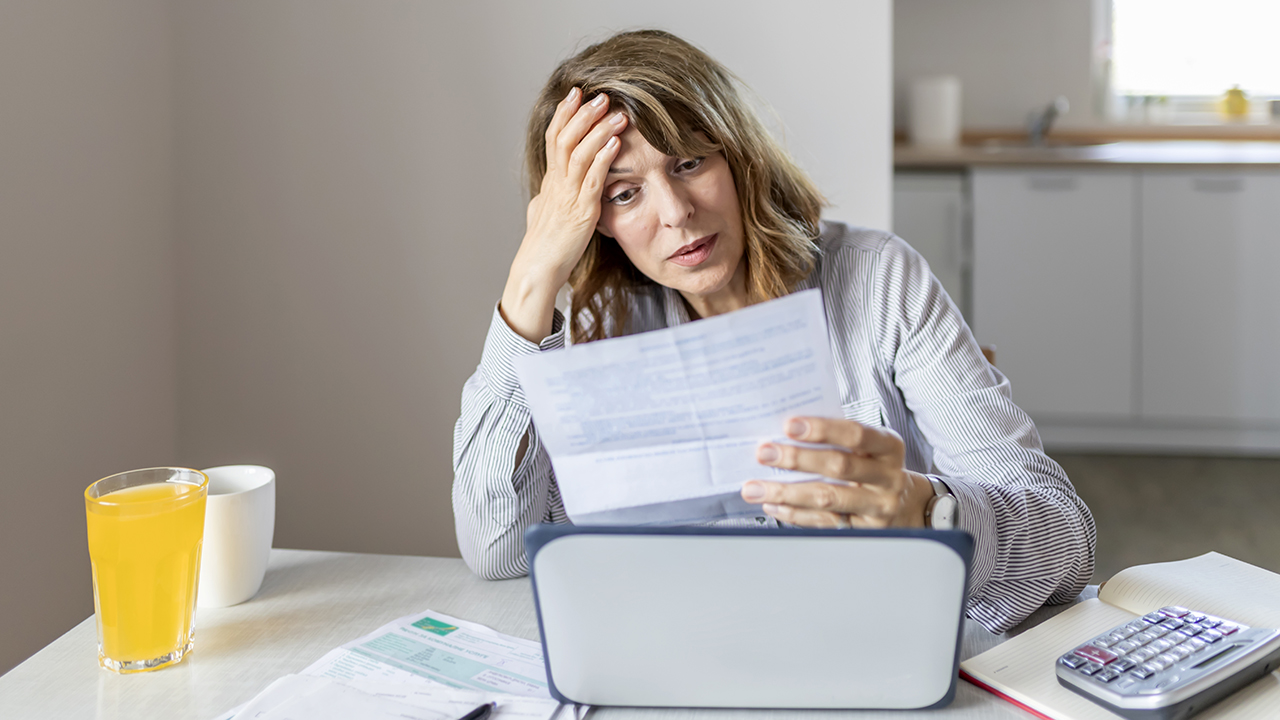 Despite the financial toll of the coronavirus pandemic, few American households have raided their retirement accounts to make ends meet.

Faced with the prospect of surging unemployment and a declining economy, Congress in March passed a law that temporarily allows Americans to use their retirement money today.

But so far, there hasn't been a rush of funds out of accounts.

Fidelity Investments, the largest 401(k) provider in the country, has seen 4.6% of eligible people take some money out through Sept. 30 due to the virus. An additional 1% have taken a so-called hardship distribution that allows withdrawals for reasons including buying a home, preventing foreclosure or paying medical bills. That is compared with about 2% a year that typically take a hardship distribution.

SHOULD I TAKE A 401(K) LOAN DURING THE CORONAVIRUS PANDEMIC?

The withdrawal rates are "much less dire than we were thinking back in April," said Dave Stinnett, head of strategic retirement consulting at Vanguard Group, which says 4.5% of eligible people in retirement plans it administers took money out due to the crisis and 1.5% did so on hardship grounds through Sept. 30.

The main reason withdrawal rates are lower than expected is the inequalities in the workforce, economists say. Low-income workers who would be most likely to tap a 401(k) are least likely to have one.

Overall, about one-third of private-sector workers don't have access to a workplace retirement-savings plan, with fast-food, retail and gig-economy workers often left out.

Among those who were able to use the law was Leigh Perretta, a 40-year-old who lives in Portland, Ore.

Ms. Perretta was excited to start a new job in real estate this winter. By the end of March, as the coronavirus pandemic spread, she was let go. Ms. Perretta filed for unemployment, but due to backlogs didn't receive benefits right away.

TOP RETIREMENT PLANNING TIPS EVERYONE CAN FOLLOW TO SAVE MORE MONEY, EVEN IN A PANDEMIC

"I saw my savings drying up, and I started freaking out a bit," she said.

In April, she took $10,000 from her retirement-savings account. She still worked independently in real estate and had a couple of deals close. In her spare time, she became a "Dasher" for meal-delivery company DoorDash Inc. Between that income and the early withdrawal, she was able to pay her mortgage and health insurance.

"It was a lifesaver," she said.

The move by Congress to loosen withdrawal rules this year underscores a growing acceptance among policy makers of the idea that retirement accounts, which hold trillions in wealth, do double duty as emergency funds. Since Hurricane Katrina in 2005, Congress has allowed 401(k) and individual-retirement-account (IRA) withdrawals without penalty for people affected by several natural disasters.

In 2018, it relaxed certain restrictions on 401(k) hardship withdrawals. In 2019, it passed a law letting parents withdraw up to $5,000 penalty-free from retirement accounts after a birth or adoption.

This type of so-called leakage can have a ripple effect long term. In addition to financial hardships, money also flows out prematurely when workers default on 401(k) loans and cash out their accounts -- paying income taxes and possible penalties -- upon leaving jobs.

CORONAVIRUS HIT COMPANIES' 401(K) POLICIES: WHAT TO DO IF YOUR EMPLOYER STOPS MATCHING

Cash-outs, 401(k) loan defaults, and hardship withdrawals reduce the wealth in U.S. retirement accounts by an estimated 25% when the lost annual savings are compounded over 30 years, according to an analysis by economists at Boston College's Center for Retirement Research.

In its decision this year, Congress said those affected by the coronavirus and economic downturn could pull as much as $100,000 from IRAs or 401(k)-type plans without the 10% early-withdrawal penalty that generally applies under age 59 1/2 . The law provides the option to repay the money within three years.

The Wall Street Journal contacted 401(k) record-keepers including Fidelity, Vanguard, Principal Financial Group, Alight Solutions LLC and T. Rowe Price Group Inc., with nearly all of them reporting similar numbers. At Alight, more than half of the 4% of workers who tapped their accounts withdrew $100,000, or their whole balance if it was less than that. T. Rowe Price reported that 7% took at least one withdrawal.

Darnell Williams, 59, said he withdrew about one-third of his balance in May to repay two loans.

The Oakland, Calif., resident said he was forced to move after his landlord died of causes including coronavirus and the house where the two lived was put up for sale. Mr. Williams said his rent tripled overnight, making it hard to cover his loan payments.

Mr. Williams, who works in the Alameda County treasurer's office, said if he is unable to repay the withdrawal, he will consider relocating to a cheaper state when he retires.

"It would be very helpful if I could put that money back," he said.

One factor that could lead to more withdrawals is if the current increase in coronavirus cases causes unemployment to jump once again. In that scenario, the total percentage of 401(k) participants raiding their retirement accounts could hit 10% or more by year-end, when the provision allowing penalty-free access expires unless Congress renews it, said Lori Lucas, president and chief executive of the nonprofit Employee Benefit Research Institute, which tracks retirement-account data.

"We could be going into a period now that looks worse since the economic stimulus we saw over the summer is going away," she said.

Meanwhile, Americans in hard-hit cities and towns continue to weigh whether to tap the funds.

Daniel Herron is a financial adviser in San Luis Obispo, Calif., a small city that houses California Polytechnic State University. Mr. Herron's clients include mainly small-business owners in town, and when the college shut down, incomes for his clients dried up quickly.

"It was a scary time," he said of the months since March. "We had clients screaming at us, had clients crying."

He encouraged his clients to apply for small-business loans through the Paycheck Protection Program, which many did. But as the shutdowns persisted, the money began to dry up.

"My clients were trying to postpone removing money from their retirement plans, but their businesses also needed to survive," he said. He said about 10% of his roughly 100 clients took early withdrawals from their 401(k)s.