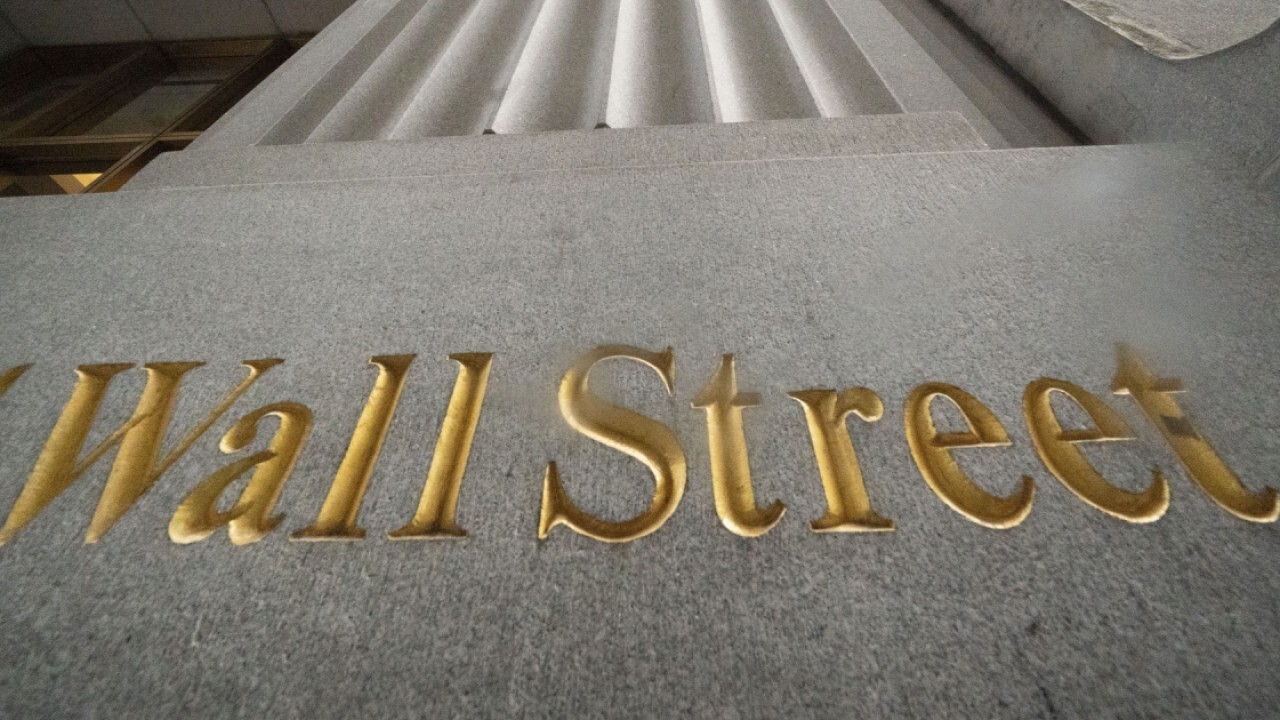 The shares, in British pounds, fell 27.7% through Thursday.

This after a lukewarm initial public offering out Wednesday reflected investor wariness about whether restuarant delivery service can become profitable.

Amazon invested in Deliveroo in 2019 to gain a stake in the fast-growing restaurant delivery business. In doing so, the Seattle-based company effectively became Deliveroo’s largest investor, although it's unclear how much of a stake Amazon acquired.

Representatives for Amazon and Deliveroo did not respond to FOX Business' request for comment regarding the IPO.

The slump also reflects a growing backlash against “gig economy” companies; investors, including BMO Global, CCLA, and M&G, were deterred by a range of factors from the company's reliance on gig-economy workers to its "unequal voting rights" structure, according to the BBC.

In the U.S., food delivery companies including Uber Eats, GrubHub and DoorDash, have seen strong demand, in part, due to pandemic lockup.

Deliveroo's initial public offering is one of Europe's biggest yet this year. The company said it raised 1 billion pounds ($1.4 billion) from selling new shares, while existing shareholders sold another 500 million pounds worth of shares, in a stock market listing that values the company at 7.6 billion pounds.

Founded in 2013, Deliveroo has about 60,000 riders delivering food from some 80,000 restaurants in 14 countries, including Australia, France and Germany.