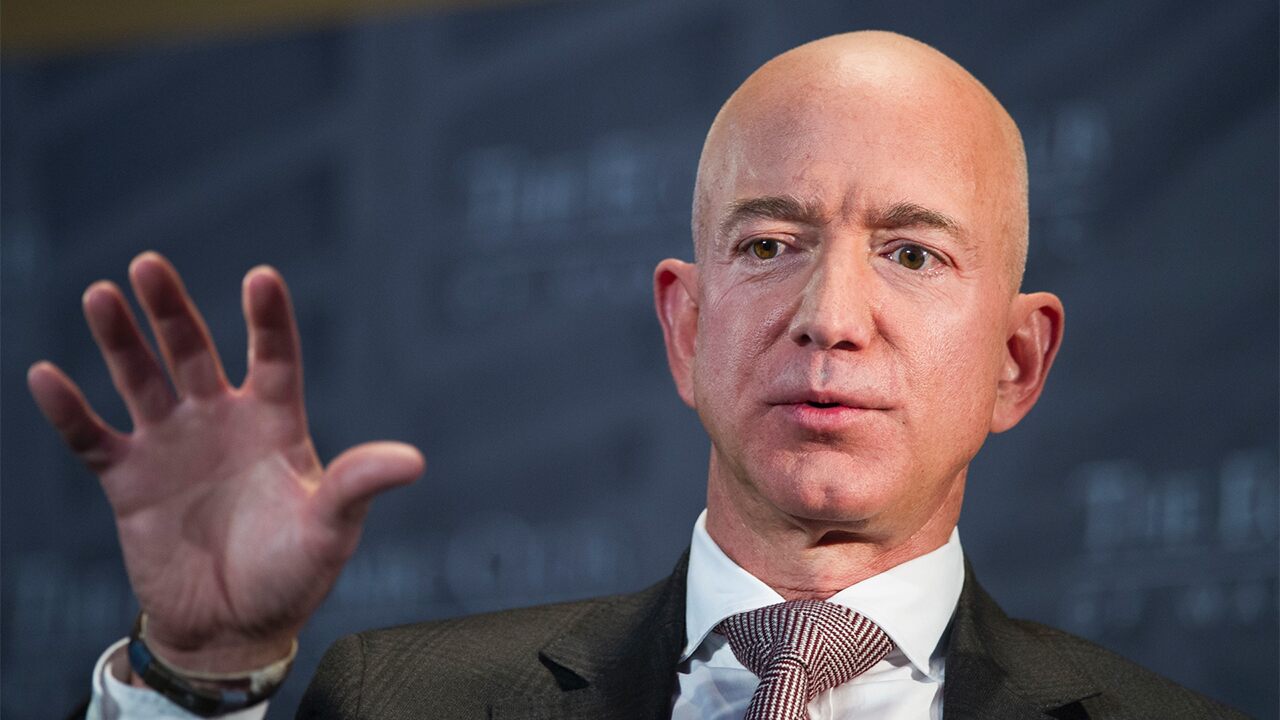 Amazon.com Inc (AMZN.O) said on Friday it would make an “appropriate” executive available to the U.S. House of Representatives Judiciary Committee to testify about allegations related to how the company uses third-party sellers’ data.

The panel had called on chief executive Jeff Bezos to testify. Amazon’s blog late on Friday did not commit to a specific person or consideration for who could eventually testify.

AMAZON SCOOPED UP DATA FROM ITS SELLERS TO LAUNCH COMPETING PRODUCTS

"We have been working with the Committee in good faith for nearly a year to provide answers and information, and we remain prepared to make the appropriate Amazon executive available to the Committee to address these issues," Amazon said in the blog post here

BEZOS CALLED TO TESTIFY BEFORE CONGRESS

In a letter to Bezos this month signed by Democratic and Republican members of the panel, U.S. lawmakers referred to the April 23 WSJ report, saying, “If the reporting in the Wall Street Journal article is accurate, then statements Amazon made to the committee about the company’s business practices appear to be misleading, and possibly criminally false or perjurious.”

At issue were statements by Amazon’s associate general counsel, Nate Sutton, who denied under oath last July that Amazon used sensitive business information from independent sellers on its platform to develop products for Amazon to sell.

Facade and logo of an Amazon logistics center. (iStock)

The company has previously said any such practices would violate its policies.

Amazon sent a letter to the panel on Friday in response to the committee’s May 1 letter and reiterated that any allegations that there was such a policy breach would be investigated.