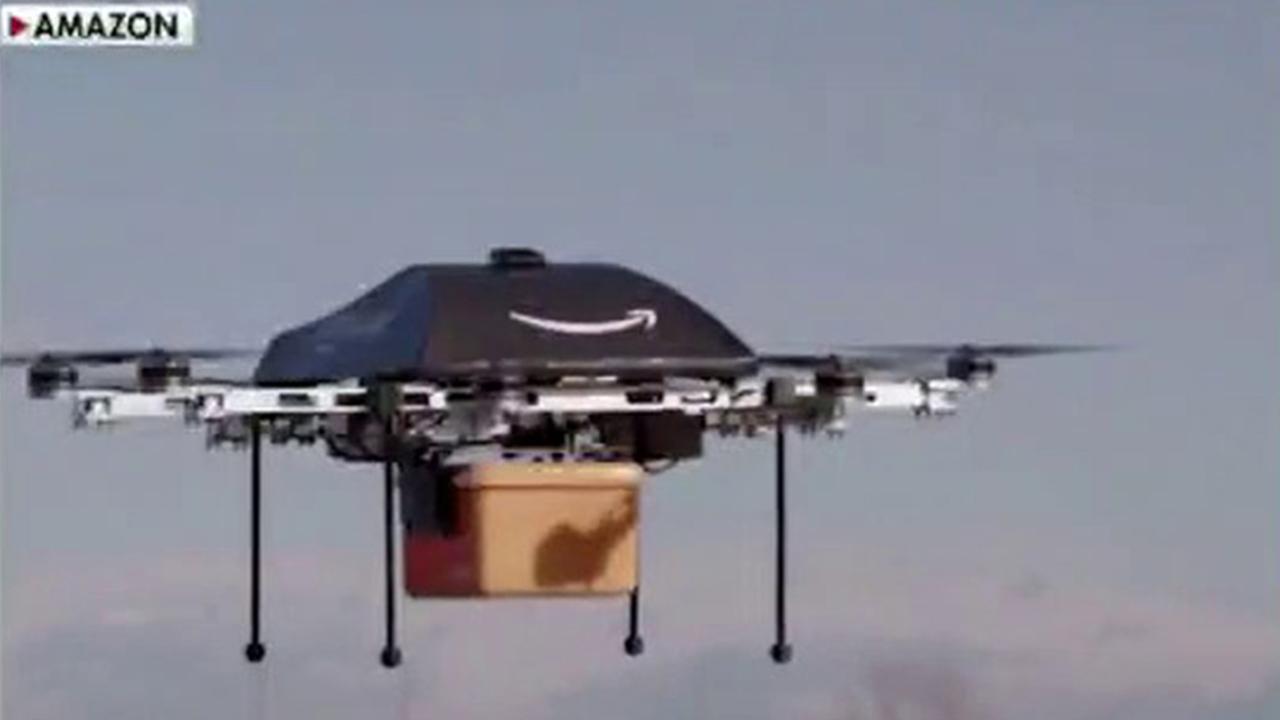 Amazon reiterated Friday that its annual “Prime Day” sales promotion would take place before the end of the year, but did not respond to multiple reports suggesting the event is slated to occur in October.

This year’s edition of “Prime Day” was delayed due to complications related to the coronavirus pandemic. Various tech sites, including T3 and Tom’s Guide, have speculated about a mid-October launch for the annual event, Amazon has yet to make a formal announcement.

“We can confirm Prime Day will take place in Q4,” an Amazon spokesperson said in a statement. “We have not made any other announcements regarding Prime Day at this time.” 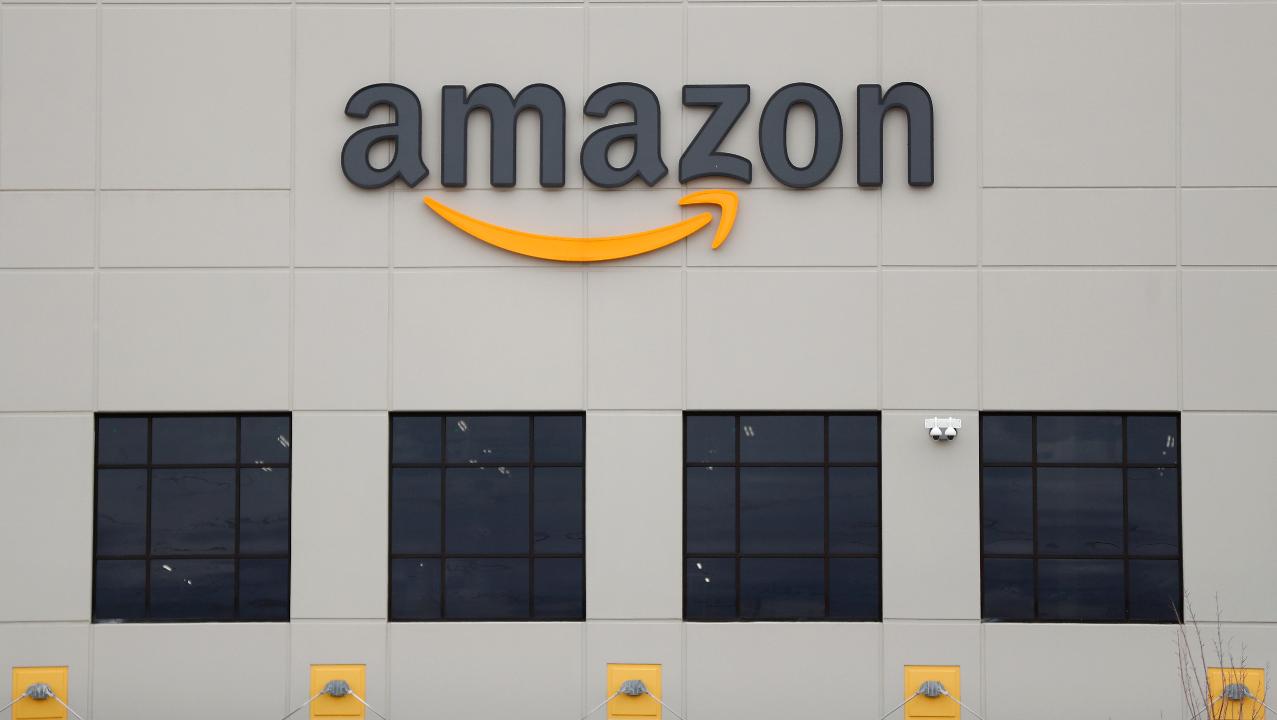 Amazon’s fiscal fourth-quarter runs from October 1 through the end of December. Company executives first disclosed plans to hold the “Prime Day” event during the fourth quarter during their second-quarter earnings call in July.

In July, Business Insider obtained a leaked email in which Amazon told sellers to use October 5 as a placeholder for “Prime Day” until the exact date was finalized.

“Prime Day” is traditionally held in July and ranks among Amazon’s most lucrative sales events of the year. While Amazon doesn’t disclose specific sales figures, the company said that last year’s “Prime Day” was the “largest shopping event” in its history.