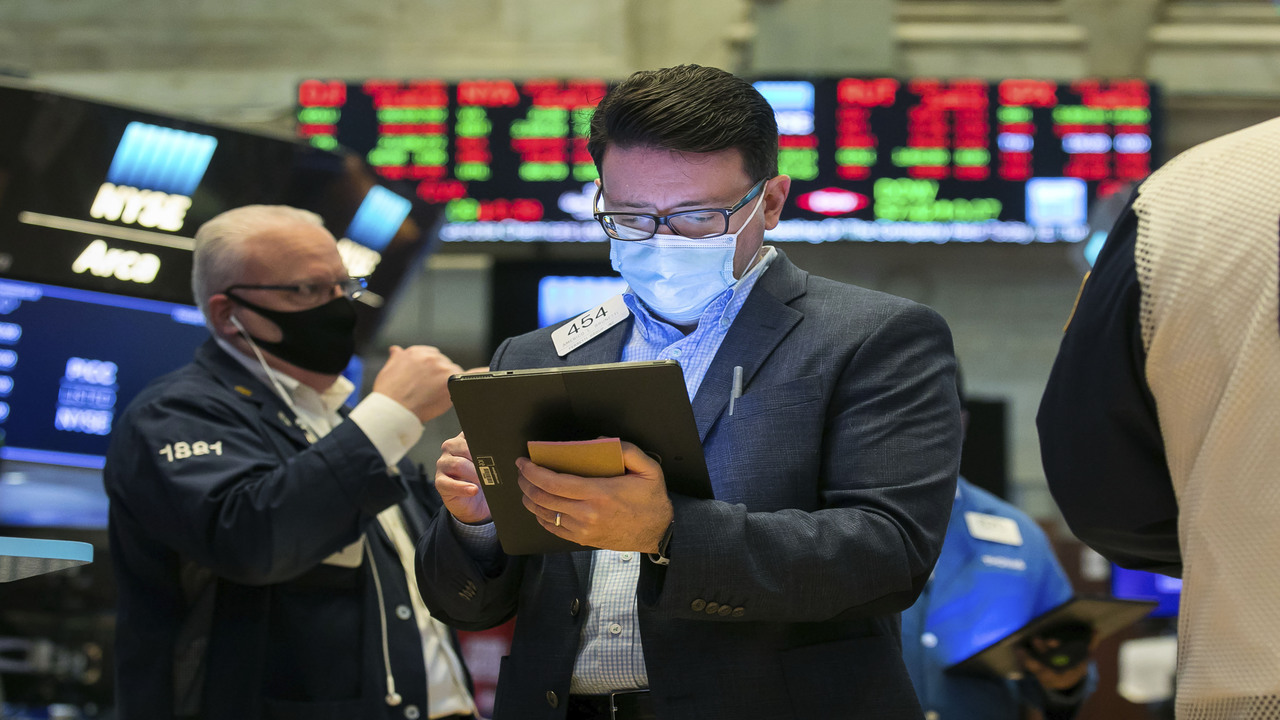 European plane maker Airbus lost 1.1 billion euros ($1.3 billion) amid an unprecedented global slump in air travel because of the coronavirus pandemic, but expects to deliver hundreds of planes and make a profit this year.

CEO Guillaume Faury acknowledged Thursday that the company’s performance last year was “far from expectations” and had to constantly adapt as airlines grounded planes – or folded altogether -- because of travel restrictions. Airbus announced in June that it would cut 15,000 jobs, mostly in France and Germany.

“The crisis is not over. It is likely to continue to be our reality throughout the year,” he said. Airbus doesn’t expect the industry to recover to pre-pandemic levels until 2023-2025.

Airbus sales were down to 49.9 billion euros from 70 billion euros the year before. The company also reported a loss in 2019 because of a major multinational corruption settlement.

Airbus delivered 566 aircraft last year and expects to deliver about the same number this year, the company said. It took in 268 commercial plane orders, down from 768 the year before.

Both figures were well down from normal recent years, but above those from struggling U.S. rival Boeing.

Boeing Co. got a bump in orders and deliveries of new planes in December, but it wasn’t enough to salvage the year. It notably suffered from continuing cancellations of its 737 Max jet, which was grounded for 21 months after crashes in Indonesia and Ethiopia killed 346 people.