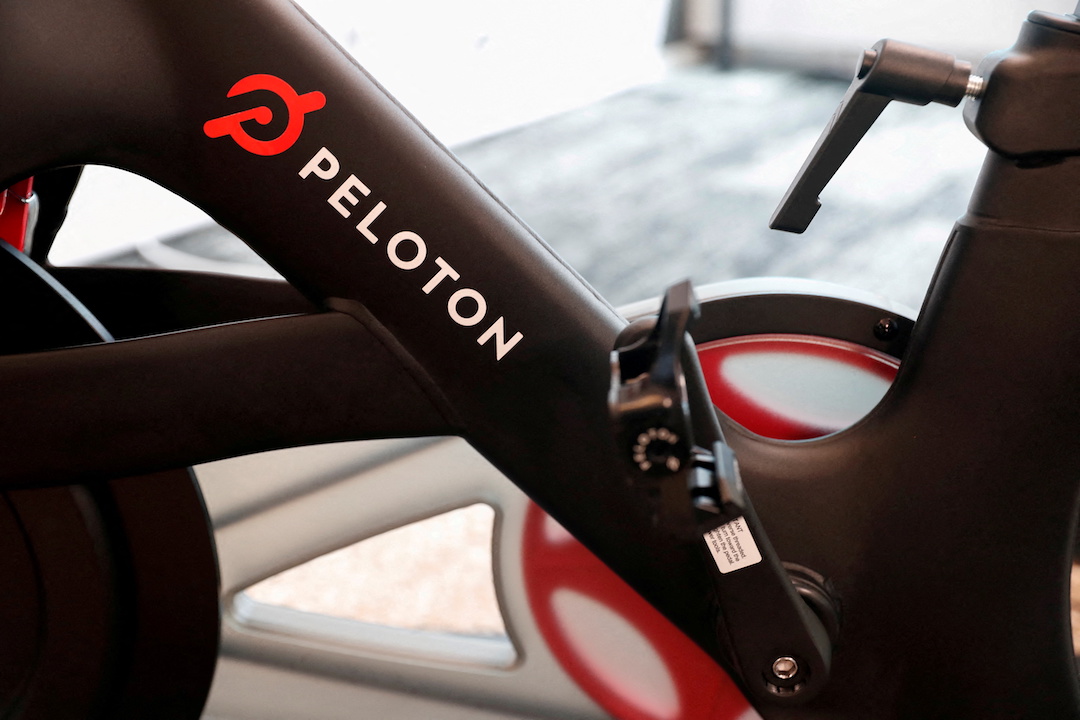 ECONOMY
Peloton cutting over 700 jobs, raising prices on Bike+, Tread
Peloton's move comes as the fitness giant has announced an $800 million restructuring plan to turn its business around and create positive cash flow.

SoulCycle is shuttering 20 of its 82 studios, the New York Post reported, citing a companywide Zoom meeting.

The closures will put 75 of the company’s 1,350 employees out of work, the Post said. Part-timers may be transferred to other sites or lose their jobs.

SoulCycle is owned by Equinox Group, a luxury fitness company. 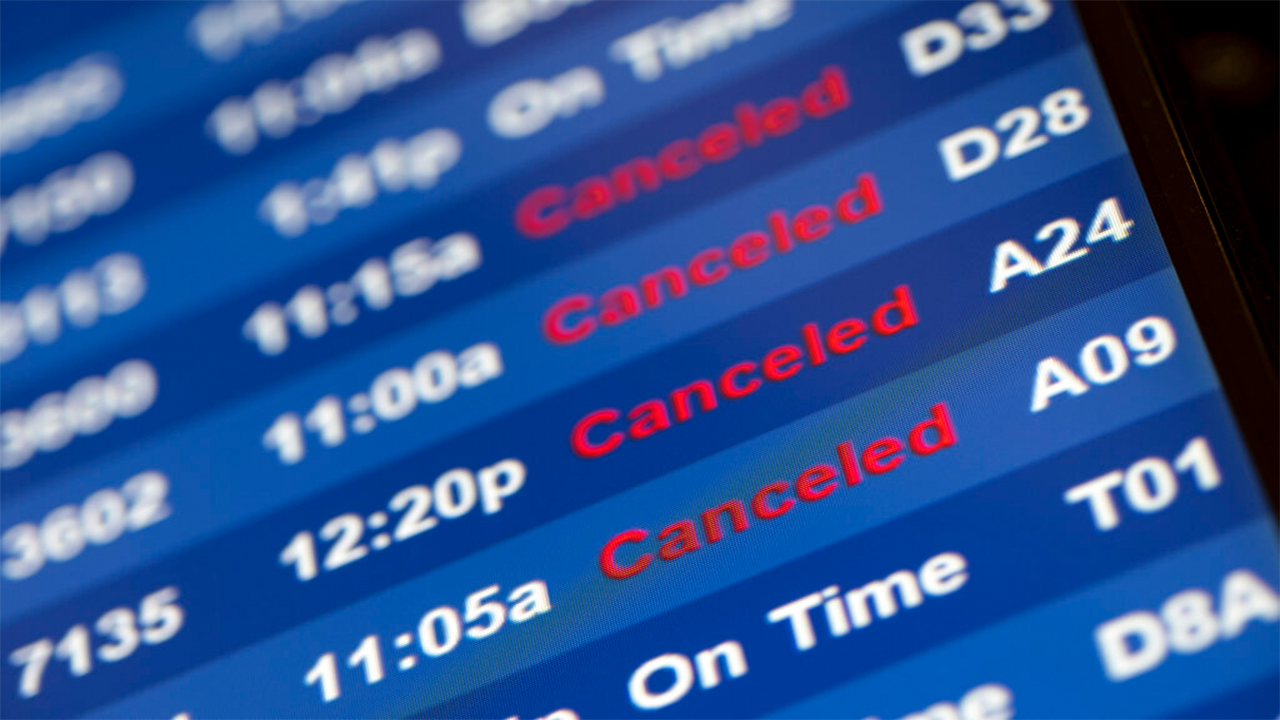 Delta had asked the FAA to waive minimum slot requirements at the congested airports because of a issues including New York airport construction, crew sick time, severe weather and air traffic control issues.

"Delta stated that due to the unforeseen spike, its workforce and flight operations are under extraordinary strain, leaving little margin for operational challenges caused by construction, ATC delays, and weather," the FAA said.

Delta said that from July 1 through Aug 7 it would cut about 100 daily departures, primarily in U.S. and Latin America markets.

An Australian court has ordered Google to pay AU$60 million ($42.6 million) in penalties for allegedly misleading consumers about the collection and use of their personal location data.

The issue involves Android phones between January 2017 and December 2018.

The Court previously found that Google LLC and Google Australia Pty Ltd (together, Google) had breached the Australian Consumer Law by representing that “Location History” was the only Google account setting that affected whether the unit of Alphabet collected, kept and used personally identifiable data about user locations.

In fact, “Web & App Activity” also enabled Google to collect, store and use personally identifiable location data when it was turned on, and that setting was turned on by default.

"This significant penalty imposed by the Court today sends a strong message to digital platforms and other businesses, large and small, that they must not mislead consumers about how their data is being collected and used,” Australian Competition & Consumer Competition Chair Gina Cass-Gottlieb said.

U.S. stocks staged a strong rally Friday with all three of the major averages posting gains of 1%+ as investors cheered a modest pullback in consumer and producer prices, while speculating the Federal Reserve may ease the size of future rate hikes. In commodities, oil gained 3.5$ for the week to $92.09 per barrel.

The Nasdaq Composite began a fresh bull market rising 3% for the week, the highest close since April. While the Dow and S&P reached the best levels since May rising 2.8% and 3.2%, respectively.

FBI agents seized classified records from former President Trump’s home at Mar-a-Lago during its unprecedented raid on Monday, including some marked as top secret, according to documents reviewed by Fox News.

"The locations to be searched include the ‘45 Office,' all storage rooms, and all other rooms or areas within the premises used or available to be used by FPOTUS and his staff and in which boxes or documents could be stored, including all structures or buildings on the estate," the warrant states, but did not give authority to agents to search areas being occupied by Mar-a-Lago members or not used by Trump and staff.

Peloton is cutting hundreds of workers and hiking prices, a move that sent shares higher.

IFH shareholders will receive 1.21 shares of MVB common stock for each share of IFH common stock. Based on the closing price of MVB stock of $34.54 on August 11, the implied per share purchase price is $41.79, with an aggregate transaction value of approximately $98.0 million.

The transaction is expected to close in the first quarter of 2023.IFH is the parent company of five wholly owned subsidiaries, including West Town Bank & Trust and Windsor Advantage.

MVB Financial is the holding company of MVB Bank.

“While on pace to set an annual revenue record, we are cognizant of the continued impacts of inflation and labor challenges as well as marketplace concerns of potential recession,” said AGA president and CEO Bill Miller in a statement.

U.S. consumer confidence rose slightly in August. The University of Michigan’s index of consumer sentiment rose almost 5 points above the all-time low reached in June. However, the index is down 21.6% compared to a year ago.

“All components of the expectations index improved this month, particularly among low and middle income consumers for whom inflation is particularly salient,” Surveys of Consumers Director Joanne Hsu said in a statement.

The share of consumers blaming inflation for eroding their living standards remained near 48%.

Personal finance expert Dave Ramsey has some tips to navigate the costly world of inflation.

LIFESTYLE
Dave Ramsey’s inflation survival tips
Inflation has created big financial problems for families and host and author Dave Ramsey has some tips to help them through this difficult time.
Posted by FOX Business Team Share

Walgreen's is offering budding pharamacists big bucks as competition heats up for hiring. 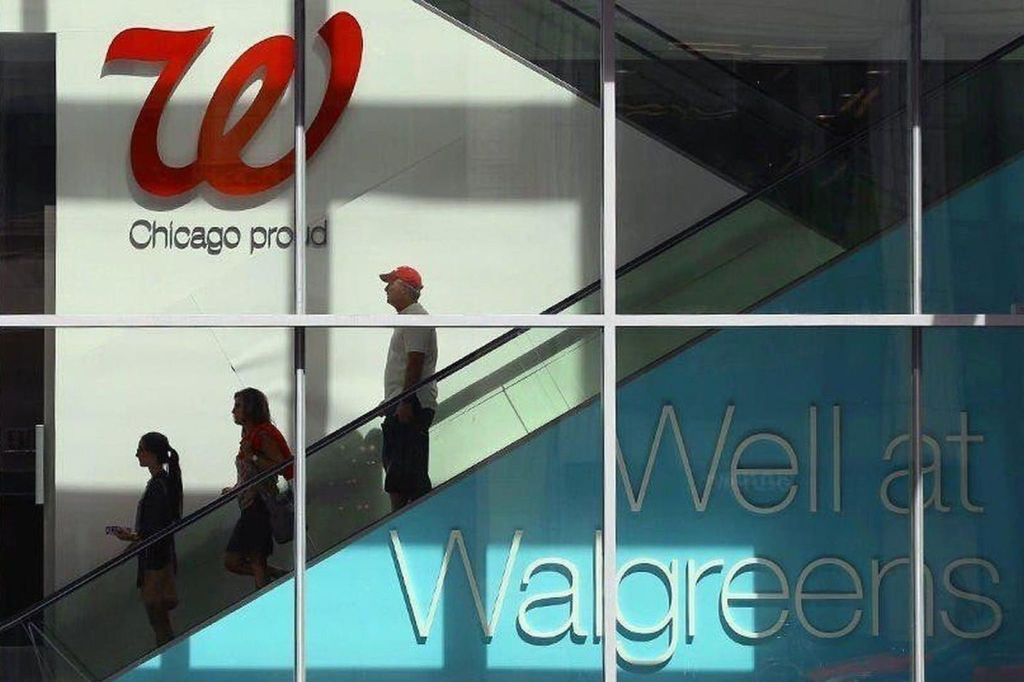 U.S. stocks rose across the board as all three of the major averages look to lock in weekly gains with the Dow Jones Industrial Average and S&P 500 up 2% over the past five days and the Nasdaq Composite, which began a new bull market, is up 1.6%. In commodities, oil fell 2% to the $92 per barrel level Friday, but is also on pace for a weekly gain.

Steeper-than-expected declines in import prices which fell 1.4%, while exports slipped a larger 3.3%. 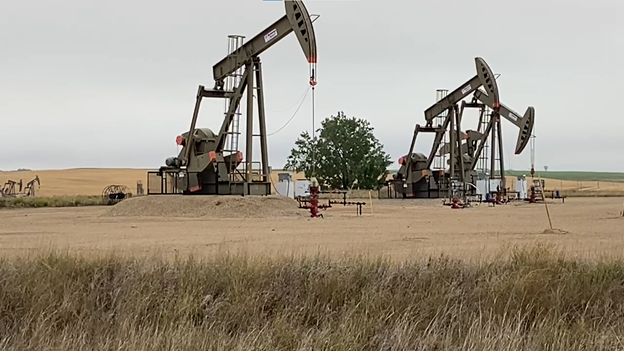 The bill is set to pass on Friday in the House of Representatives.

Two prominent officials weigh in on the weight of a possible recession. 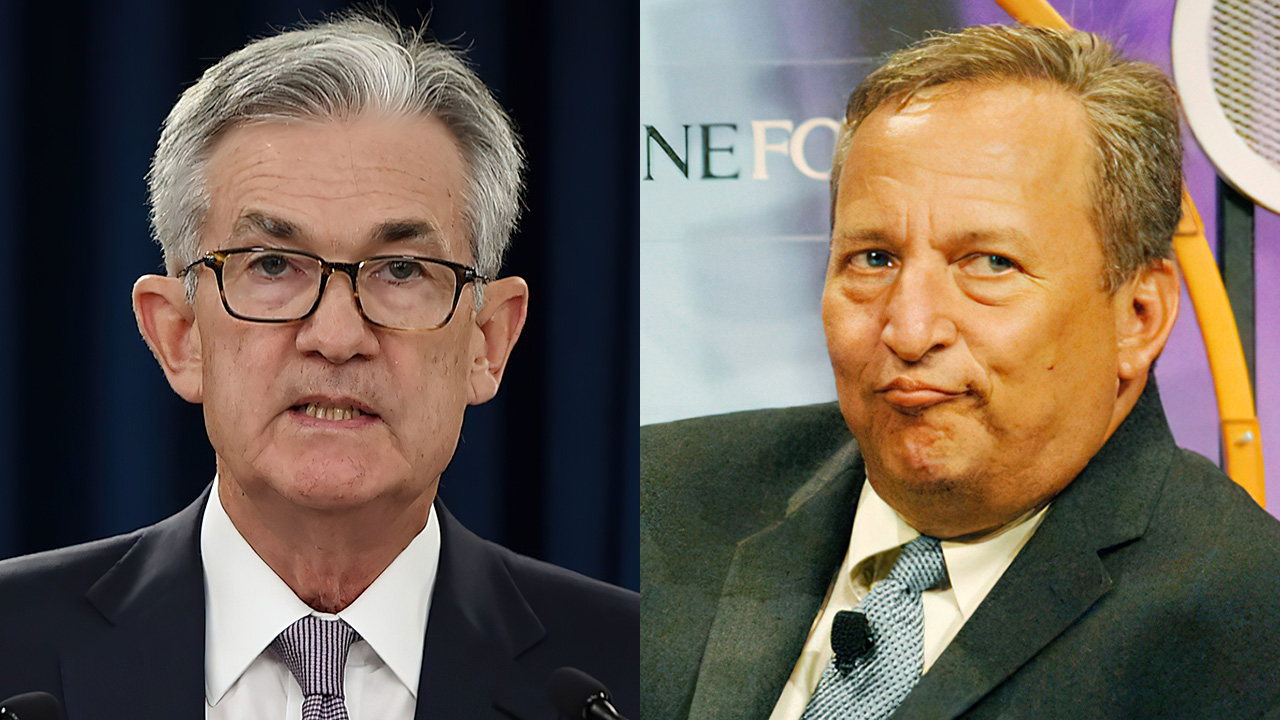 U.S. equity futures were higher heading into the final trading session of the week. The major futures indexes suggest a gain of 0.6% when the opening bell rings on Wall Street.

Oil looks to finish the week with gains. West Texas Intermediate (WTI) crude futures traded around $93.00 a barrel and was on track for a weekly gain of more than 5%, recouping about half of last week's loss.

Brent crude futures traded around $99.00 a barrel and was headed for a gain of more than 4% for the week, recouping part of last week's 14% tumble.

Prices of imported goods for July likely fell 1% month-over-month, compared with a 0.2% increase in June and further evidence that inflation may have peaked. For comparison, March’s 2.9% surge marked the biggest increase in 11 years.

Meantime export prices are expected to fall 1.1% in July. That compares with a rise of 0.7% the prior month.

The University of Michigan releases its preliminary index of consumer sentiment for August. It’s expected to rise a point to 52.5, the second straight monthly increase, after tumbling to an all-time low of 50.0 in June when record-high gasoline prices drove inflation fears.

In Asia, Tokyo’s Nikkei 225 surged 2.6%, catching up on gains after being closed Thursday for a holiday. The Hang Seng in Hong Kong picked up 0.5% and China's the Shanghai Composite index slipped 0.2%.

Markets got a boost Thursday after a report showed inflation at the wholesale level slowed more than economists expected last month.

The average price of a gallon of gasoline slipped on Friday to $3.978, according to AAA. The price dropped below $4 for the first time since March on Thursday, when the price fell to $3.99.

West Texas Intermediate (WTI) crude futures traded around $93.00 a barrel and was on track for a weekly gain of more than 5%, recouping about half of last week's loss.

Brent crude futures traded around $99.00 a barrel and was headed for a gain of more than 4% for the week, recouping part of last week's 14% tumble.

Oil prices dipped in early trade on Friday amid uncertainty on the demand outlook based on contrasting views from OPEC and the International Energy Agency (IEA), but benchmark contracts were headed for weekly gains as recession fears eased.

On Thursday, OPEC cut its forecast for growth in world oil demand in 2022 by 260,000 barrels per day (bpd). It now expects demand to rise by 3.1 million bpd this year.

Cryptocurrency prices mixed for Bitcoin, Ethereum and Dogecoin on Friday

Bitcoin was trading at around $24,000, after gaining in six of the last seven sessions. Bitcoin has been trading 5% higher over the past week. For the month, the cryptocurrency has gained more than 1%. For the year, bitcoin is down more than 47%.

Ethereum was trading around $1,800 after gaining 16% in the past week. Dogecoin was trading at 7 cents. For the week it added 5%.