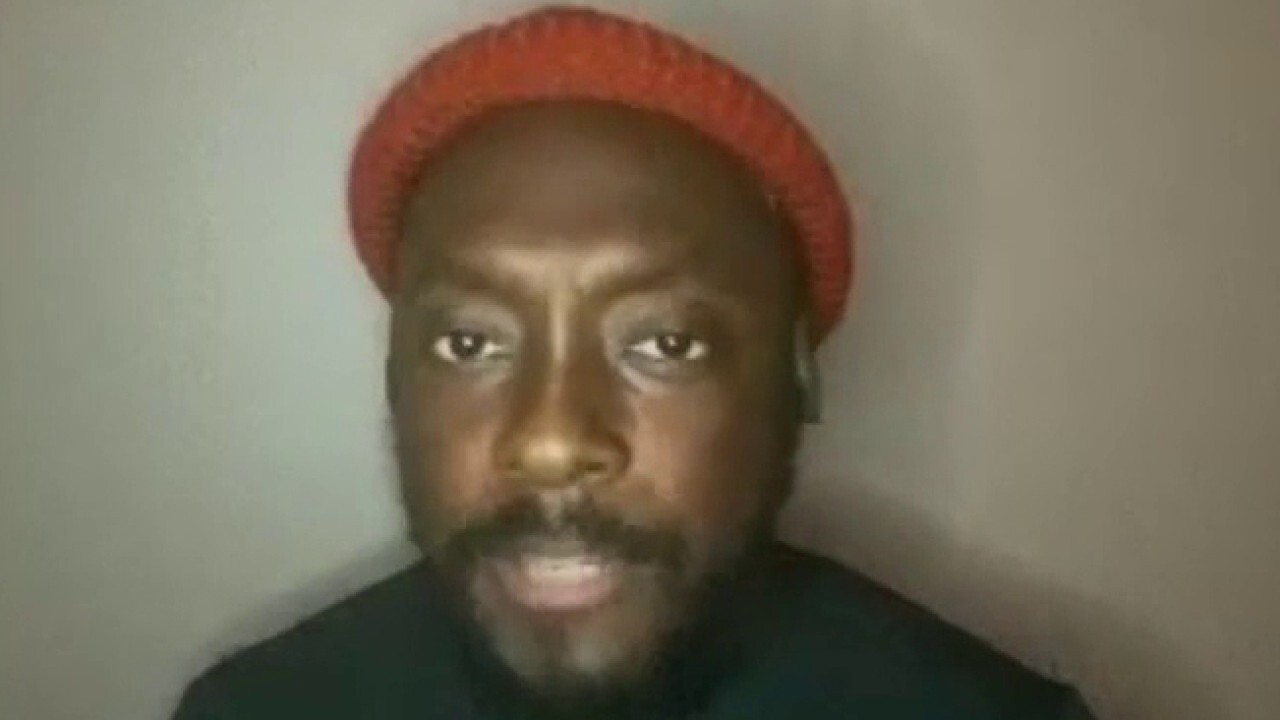 Black Eyed Peas star will.i.am raised more than $2 million to incorporate mentorship and robotics programs into youth education and set a goal to raise even more.

The music star partnered with mobile-game publisher Zynga to launch a GoFundMe campaign called the “American Dream Fund” in addition to releasing a new song titled “American Dream” to try to raise $5 million for the i.am Angel Foundation.

JANUARY FORCES SOME SCHOOLS TO EXTEND REMOTE LEARNING, OTHERS TO REOPEN CLASSROOMS

“100% of our kid's graduate. I started off with 50 kids. I now serve 1,500 kids in the ghetto I am from. We have our kids learning computer science, robotics, we put them on a track to go to college via a program called [i.am College Track] ... we want to serve more kids in that community and then spread out robotics programs around America,” will.i.am said.

He said the students are part of a program called “First Robotics.”

“We had so much success that we think and we believe that other kids in similar conditions in their community deserve the same skill-set training and mentorship that the kids in my neighborhood have received for the past 10 years,” he said.