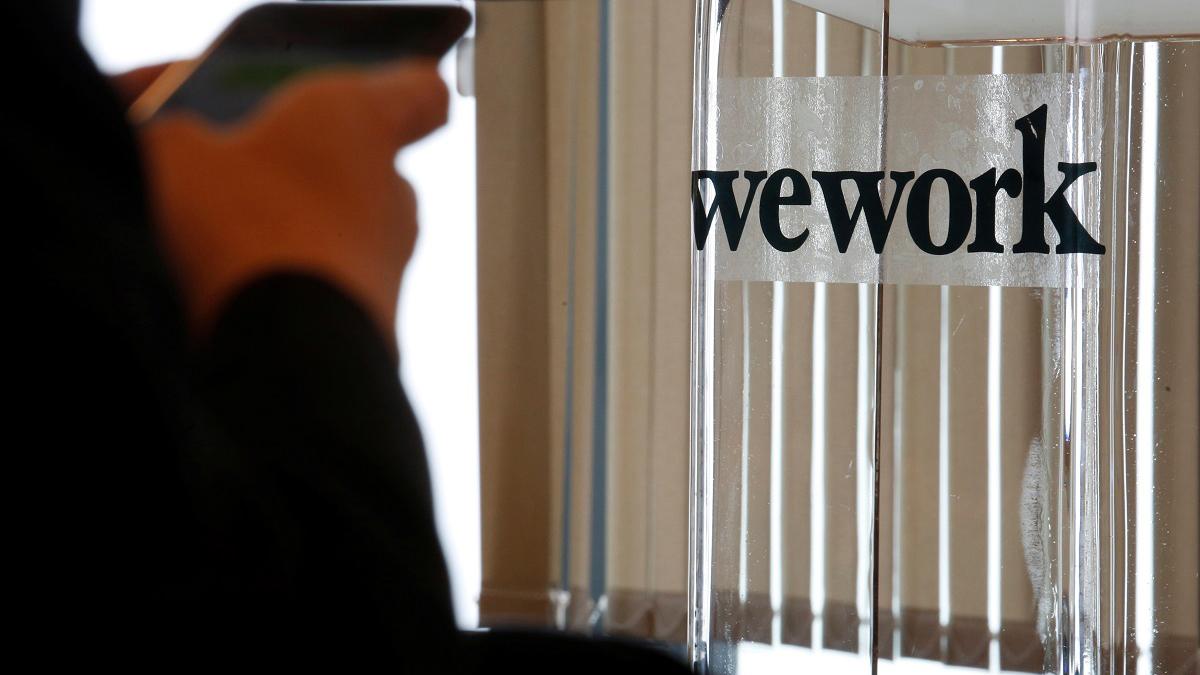 FOX Business’ Charlie Gasparino discusses WeWork's former CEO Adam Neumann leaving his role and what personal gain he might get from his departure.

Former WeWork CEO Adam Neumann was reportedly handed only a portion of a $185 million consulting fee that was part of his exit package from the communal working firm after an executive said he violated an agreement with SoftBank.

SoftBank executive Marcelo Claure, who took over as WeWork's executive chairman in 2019 in a bid to save the struggling company, said he didn't believe the multimillion-dollar "consulting agreement is still in force," according to the Wall Street Journal.

"I think Adam may have violated some of the parts of the consulting agreement, so that's no longer in effect," Claure said during a Wall Street Journal event on Monday. However, he declined to comment on how Neumann violated the agreement.

SoftBank gained majority control over the company last fall after infusing the We Company with $5 billion in urgently needed capital. As part of the takeover, Neumann was pushed aside and Claure, who oversaw a merger at Sprint, was tapped to lead WeWork and beef up its corporate governance.

In the beginning, Claure said that Neumann, who co-founded WeWork in 2010, helped SoftBank understand the company.

As part of Neumann's controversial exit package, the Japanese tech conglomerate said it would pay $1 billion for his shares in the company, extend him a $500 million credit line and pay a $185 million consulting fee, the Journal reported.

It also included a four-year noncompete agreement that Neumann is no longer bound by, a person familiar with the matter told the Journal, adding that he has not received the full consulting fee.

WeWork filed a lawsuit earlier this year against SoftBank Group Corp after the Japanese conglomerate dropped a $3 billion tender offer.

Neumann stepped down as CEO of WeWork in September 2019, shortly after the company delayed its initial public offering. The company was having trouble drumming up interest in the offering after revealing massive losses in its IPO filings. WeWork’s revenue rose sharply to $1.8 billion in 2018, but the company lost $1.6 billion the same year.

Representatives for SoftBank and WeWork did not immediately respond to FOX Business' request for comment.