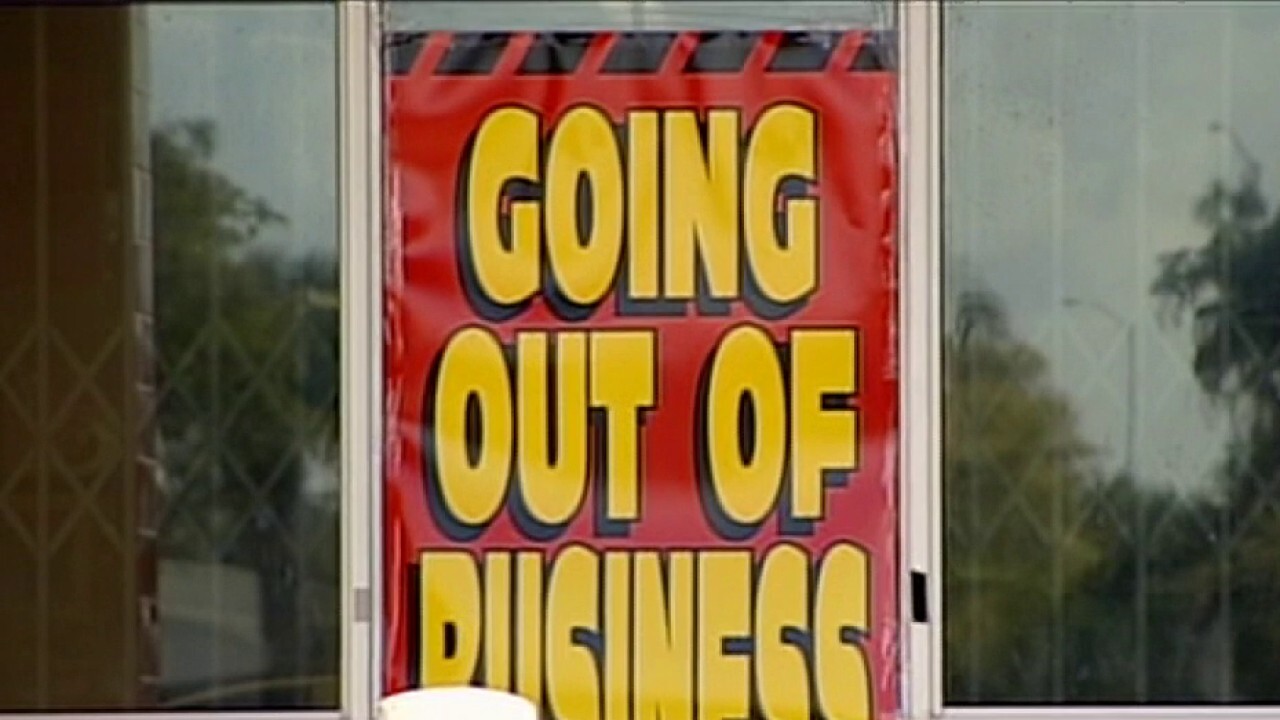 Ulta Beauty Inc., a cosmetics chain, which is a staple of shopping centers across the country, is undertaking a "clean sheet" review of its stores, exploring whether to close, move or remodel its hundreds of brick-and-mortar locations in light of pressures facing retailers, including the coronavirus pandemic.

Ulta generates most of its revenue from stores, where customers can try on makeup, buy skin-care products or book appointments for haircuts and other beauty services. The company, of Bolingbrook, Illinois, operated 1,254 stores as of Feb. 1, an increase of 7% from a year earlier.

But local lockdown orders to curb the spread of the novel coronavirus have accelerated plans at the company to rethink its approach, said Scott Settersten, Ulta's chief financial officer. The company could close additional stores in the months ahead -- and potentially capitalize on the retail downturn to negotiate better lease terms or relocate to more appealing locations, Mr. Settersten said.

"If you did this with a white, clean piece of paper, how would you reorganize your store fleet?" Mr. Settersten said.

As states have eased local lockdown orders, Ulta has reopened more than 900 of its stores for curbside pickup, and over 650 locations have opened for in-store sales. The cosmetics chain expects to open between 30 and 40 new stores this year, about half as many as initially planned for 2020, as the company looks to conserve cash, Mr. Settersten said.

Investors expect Ulta to continue opening new stores in the months and years ahead, but at a slower pace, according to Erinn Murphy, a senior research analyst who covers the company at Piper Sandler Cos. Still, the company remains poised to capture additional market share, particularly given its popularity with teens, she said.

"Ulta really does speak to the beauty category for all people and at all price points," Ms. Murphy said. The company sells products from luxury brands, such as Estée Lauder Cos., and mass-market brands, such as e.l.f. Beauty Inc.

Still, deciding whether to keep a store open is not a clear-cut calculation. Ulta in the first quarter took a $19.5 million impairment charge due to weak performance at about 20 stores, some of which are located in high-rent areas.

Net sales during the quarter ended May 2 plunged 33%, to $1.2 billion, affected by lockdown orders. The company reported a quarterly loss of $78.5 million compared with a $192.2 million profit a year earlier.

One factor that could work in Ulta's favor: store closures at other major chains. The company is working with landlords to evaluate its options for renegotiating its rent, securing incentives to remodel stores or relocating stores to shopping centers with more attractive tenants, according to Mr. Settersten.

As the company reopens its stores, it is prohibiting customers from testing products in person, and instead is directing them to use an online feature where they can virtually try on makeup.

"You're looking at this digital shift which has always been there, it's accelerated now because of the Covid crisis," Mr. Settersten said. "How does that change your thinking about the total number of stores you need to service your customers or optimize your sales opportunity?"